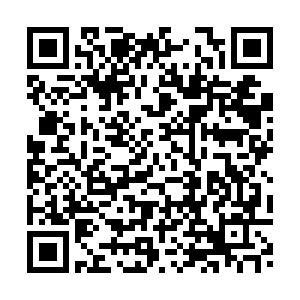 Awarded as the "Unicorn city," Beijing is among the densest regions breading these companies, clustering 43 percent of China's total, and 12.5 percent of the world total, a PricewaterhouseCoopers (PwC) report shows.

Start-ups valued at one billion U.S. dollars or more but that have yet to go public have the unicorn status. The 82 Beijing based companies made to the 2019 tech-heavy unicorn list include cryptocurrency mining hardware producer Bitmain, chipmaker Cambricon, and artificial intelligence heavyweight Sensetime.

The entrepreneurial atmosphere and aggregated investment institutions and talents are among the reasons leading to the city's cluster.

Beijing is home to 80 percent of angel investors and one-third of equity investment institutions in China. The accumulated amount of venture capital is second only to Silicon Valley, according to the same report. 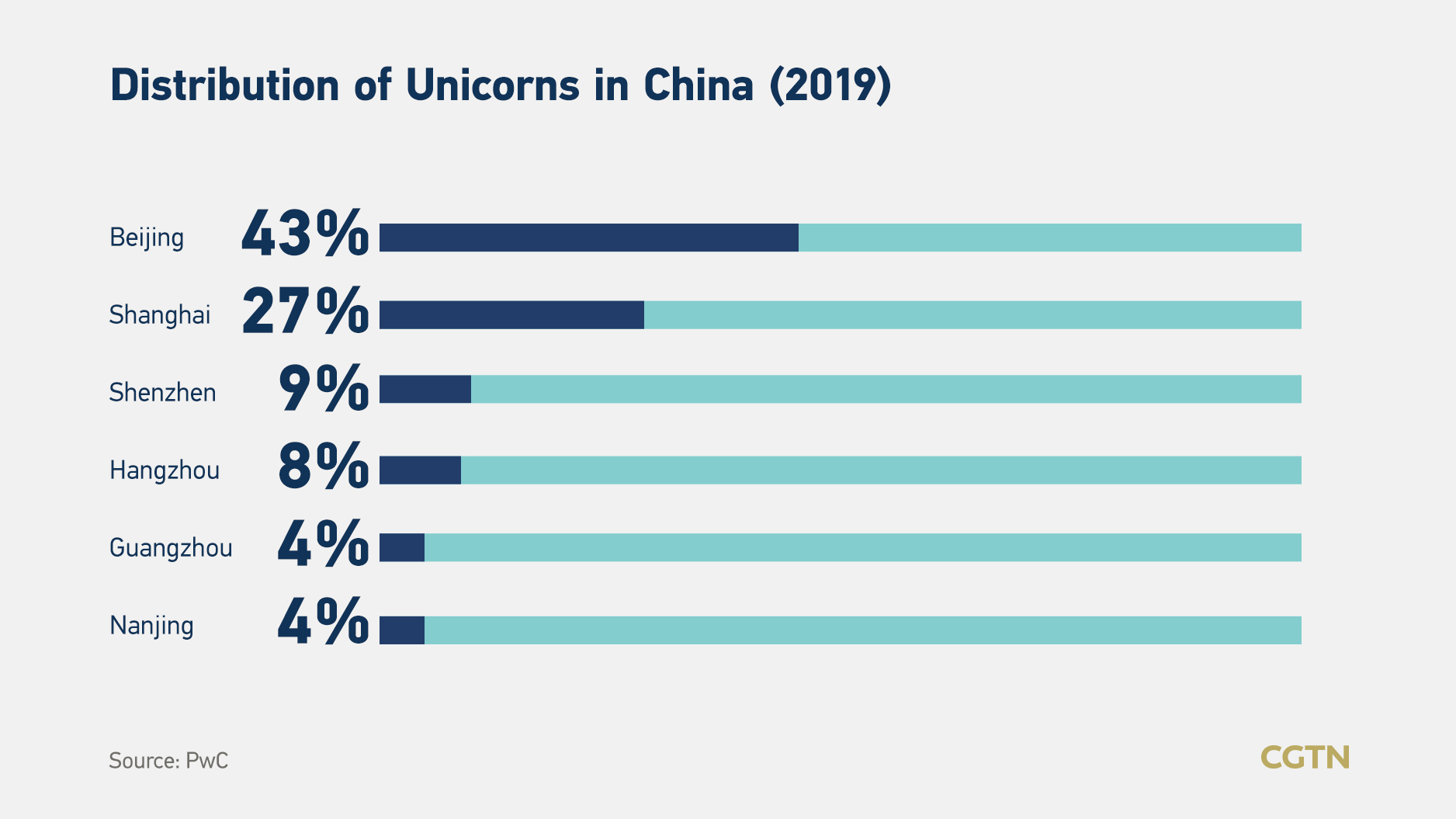 Yu Bo, General Business Advisory Partner from PwC China, regards Beijing as a city with a solid foundation for the development of software and information services, which include cloud computing, big data, and artificial intelligence.

The World Intellectual Property Organization (WIPO) ranked Beijing at the 4th place among the world's technology clusters in its 2019 Global Innovation Index Report.

The city has been committed to innovation. It has invested around six percent of its GDP into research and development (R&D) per year over the past five years.

Beijing has embarked on strengthening intellectual property rights (IPR) protection as a way to optimize its business environment.

In 2019, close to 900 foreign-funded high-tech enterprises were established in Beijing, absorbing nine billion U.S. dollars in foreign investment, 24.3 percent more than in the previous year. In terms of sectors, more than a quarter of foreign investment went into scientific research and tech service. 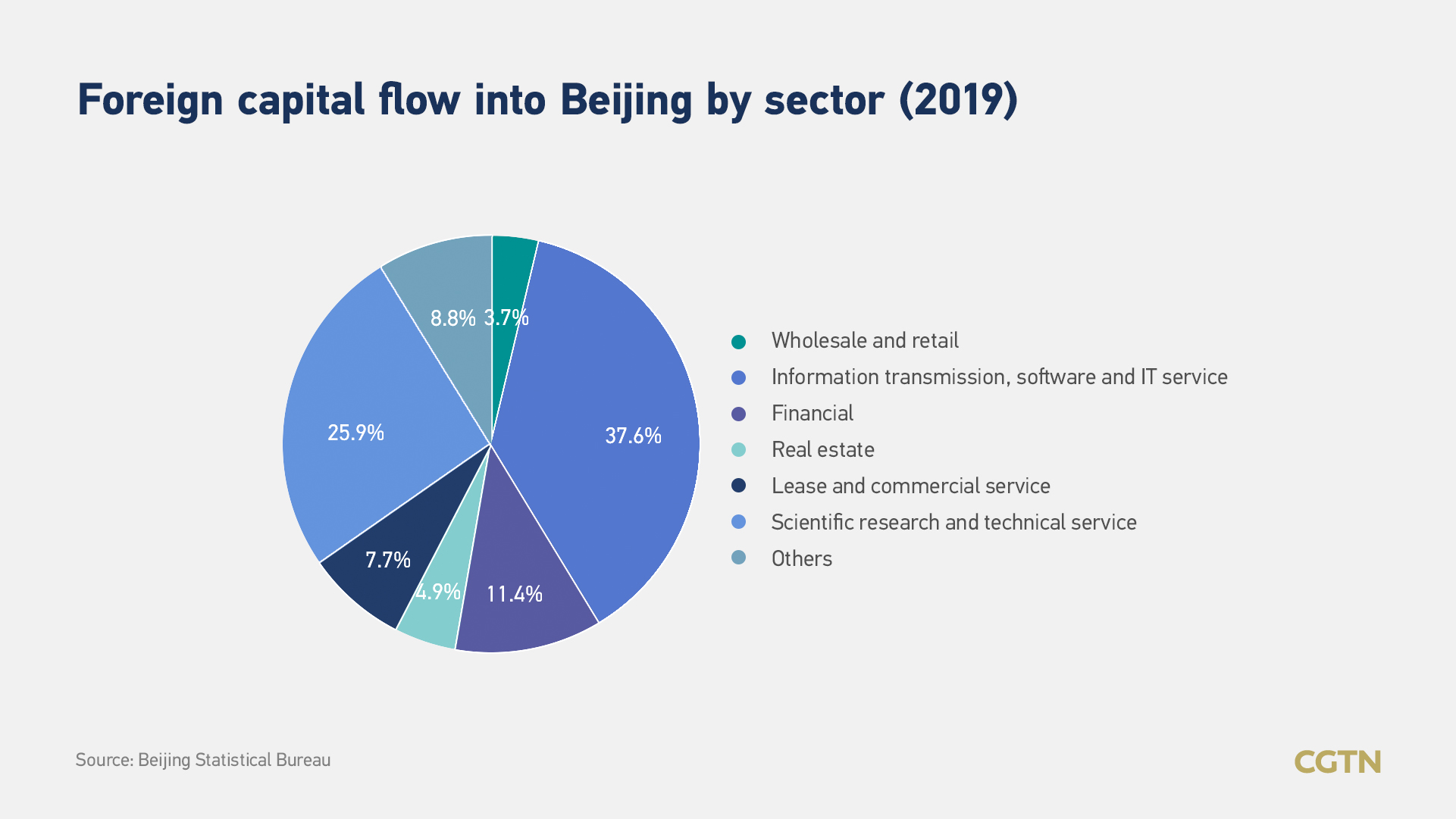 Around 600 foreign R&D institutions are located in Beijing. Multinationals like Apple, Tesla, Merck, Mercedes-Benz have all set their research and development centers in Beijing.

Behind the continuous entry of foreign capital into China's real economy and capital market is the resilience of China's economy, Yu told CGTN.

"This resilience is reflected in several aspects, such as the upward space of our human resources and capital markets, as well as the protection of intellectual property," he continued.

Yu said that the foreign investment law, which went into effect this year, has responded to the demands of foreign investors, as the law promised easier market access, greater transparency, and an emphasis on IPR protection.

"This also conforms to the necessity of China, including making full use of high-quality foreign capital and building an innovative country," he added.

Read more: Expert: Beijing can play to its strength as a service free trade zone

Earlier this month, the municipality published new plans to step up IPR protection and vowed to build a more complete IPR protection system by 2022. The city aims to tackle existing complaints from rights holders, such as difficulty in providing proof of rights infringements, long cycle in case handling, as well as high cost and low compensation.

Specifically, the plan says that Beijing is working towards strengthening the judicial guarantee of commercial trial, improving arbitration and mediation channels, and guiding the establishment of a technical support alliance for the inspection of IP infringement.

The WIPO data showed that China leapfrogged the U.S. to become the world's largest source of international patent applications in 2019. The country is encouraging its companies to invest more in R&D at the same time it is further opening up the field to international participation.