Can an 'October surprise' change the fate of the U.S. election?
Wang Guan 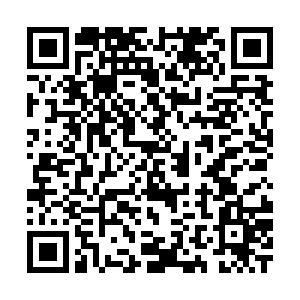 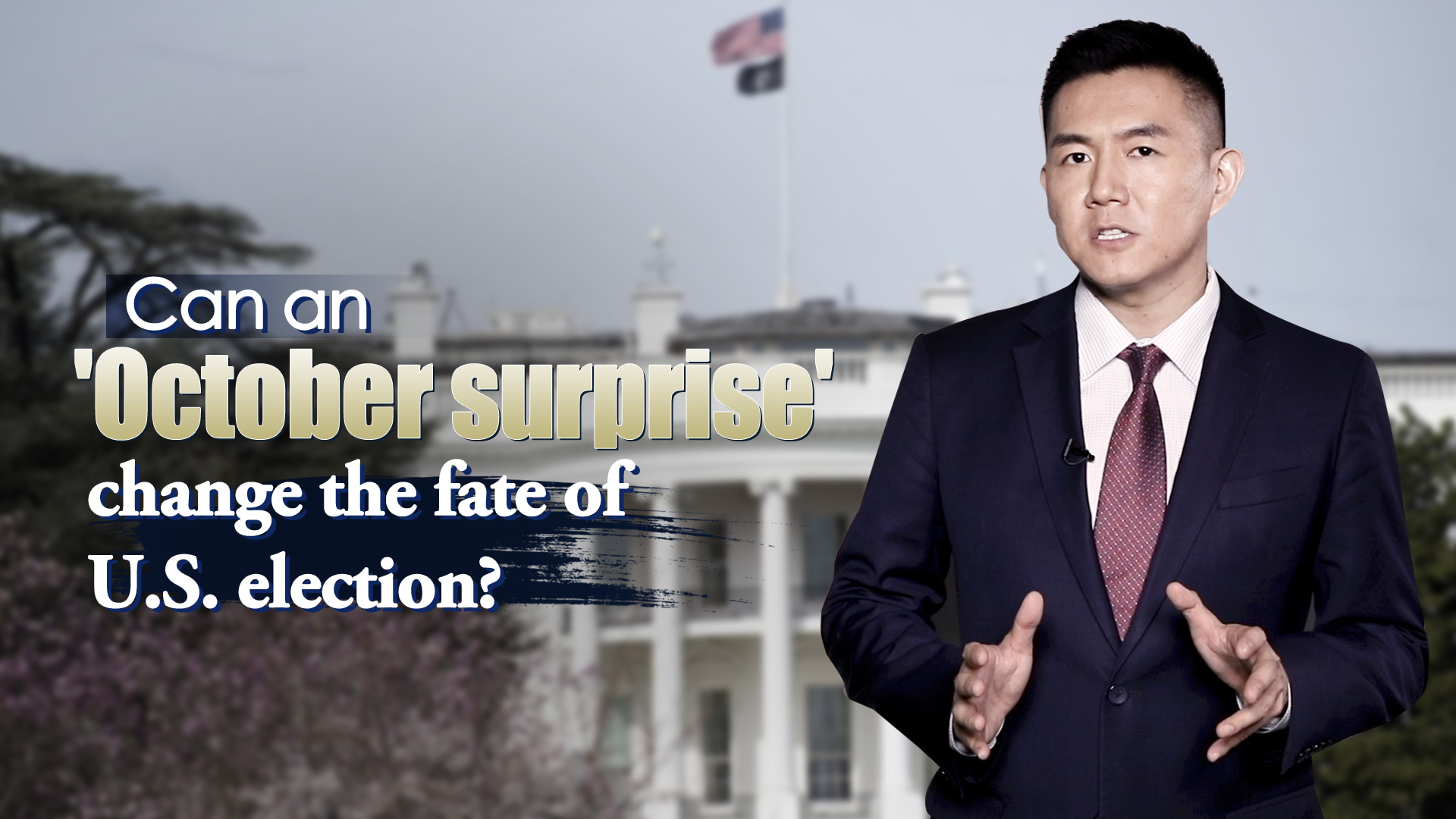 Editor's note: Donald Trump's positive test of COVID-19 is considered by many as the "October surprise" of the 2020 U.S. presidential election. But can an October surprise really change the course of the race? In this episode of Reality Check with Wang Guan, CGTN anchor Wang Guan looks back at previous October surprises to find out.

In American politics, an October surprise is a news event taking place weeks before a November election that can be shocking, sensational, and sometimes scandalous. It can be engineered by opponents or happen spontaneously.

Yes, it is a U.S. tradition for observers to look out for October surprises but the question is: can an October surprise really change the course of the race? Or is it just media hype reinforcing the inevitable?

You probably remember October 2016, when a recording dating back from 2005 was leaked, where Donald Trump bragged about his way with women.

"You know I'm automatically attracted to beautiful – I just start kissing them. It's like a magnet. Just kiss. I don't even wait. And when you're a star, they let you do it. You can do anything," said Trump.

Many Republicans withdrew their endorsement for Trump and several women came forward and accused Trump of sexual assault. One would think this was the end Trump's campaign, but apparently Trump voters had other things in mind and went ahead to elect him anyway.

During the 2012 election, an audio secretly recorded at a private fundraiser was leaked, where Republican nominee Mitt Romney sounded like he doesn't care much about ordinary people.

The clip strengthened the Democrats' narrative that Romney and his party represent the wealthy, not the common man. Romney lost the race.

But some analysts believe Hurricane Sandy was the bigger October surprise that year, which made former U.S. president Barack Obama look presidential. And many others say, given the state of post-crisis economic recovery and his approval ratings at the time, Obama would have won anyway.

There were other personal scandals made into October surprises out there, from revelations that George W.Bush was caught drink driving decades earlier to allegations that Obama’s half-aunt was an illegal immigrant in Boston. Again, they were great media stories, but none of them fundamentally changed the course of the race.

It was the October surprises on national security issues that turned out to be more consequential.

During the 1980 presidential election, the Iran hostage crisis was front and center. President Carter hoped to secure the release of American hostages before the election but on October 21 Iran suddenly declared that the hostages would not be released before November. Iran continued to hold 52 Americans hostage, releasing them minutes after Ronald Reagan's inaugural speech in January 1981.

Some claimed that the Reagan team had made a secret deal with the Iranians to delay the release of hostages on a promise that Reagan would sell arms to Iran. Congressional investigations found no evidence of such a conspiracy. Yet a few high-profile figures, including former Iranian President Abolhassan Banisadr, still believe to this day that there was a secret deal.

In the 1972 election, the deeply unpopular Vietnam War was the main issue. The Nixon White House scheduled a press conference for October 26 to announce that the unpopular Vietnam War was coming to an end. Yet on October 22, things fell apart: South Vietnam told Nixon they would not accept the agreement, and North Vietnam got upset and publicly accused the United States of double-dealing.

The Nixon administration held the scheduled press conference anyway, and famously proclaimed that "peace is at hand." The announcement pushed Nixon further ahead in the polls, and later to victory, despite the realty that peace was NOT at hand and the Vietnam War would continue for another two-and-a-half years.

If you think misinformation is bad, consider disinformation. In the 1880 U.S. presidential election, a New York newspaper fabricated a letter purportedly written by Republican nominee James Garfield, voicing support for Chinese immigrants to the U.S. The Democrats quickly distributed half a million copies of the letter.

This couldn't have come at a worse time as there was widespread xenophobia among white Americans who are fearful of losing jobs to Chinese laborers. And both parties had endorsed restrictions on Chinese immigration. The scandal hurt Garfiled politically. What was supposed to be a clear Republican victory became a close race. Garfield beat his opponent by only 0.02 percentage points in the popular vote, and he lost California, the state most affected by Chinese immigration.

As you can see, an October surprise is more often than not a manufactured media event, a political trick launched by rival campaigns to sway elections. It is meant to be a game-changer but empirical evidence shows that oftentimes it is so deliberately created and intentionally timed, so that voters simply aren't bothered by it very much.

Now all eyes are on election 2020 to see what sort of October surprises may be in store.