Can the 'Quad' be transformed into an Asian NATO?
William Jones 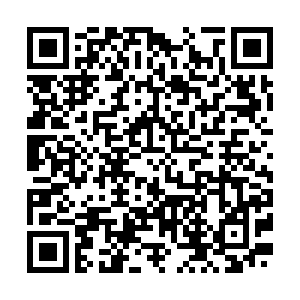 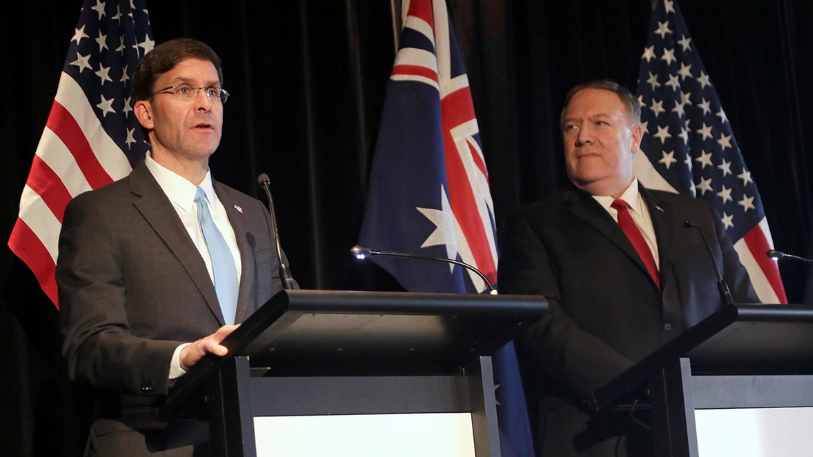 Editor's note: William Jones is a Washington-based political analyst and a non-resident fellow of Chongyang Institute for Financial Studies. The article reflects the author's opinions, and not necessarily the views of CGTN.

After a whirlwind tour of Europe to rally the European countries around his anti-China crusade – with mixed success, U.S. Secretary of State Mike Pompeo now turns his attention to the Asia-Pacific.

His Asia foray is much more significant as he will be dealing with China's closest neighbors here, whom he hopes to rally as a political – and perhaps military – alliance to isolate China. In Tokyo, Pompeo will be participating in a meeting of the "Quad."

The "Quad" is an informal strategic forum consisting of the U.S., Japan, India and Australia. It was set up during the Obama administration with its pivot to Asia at the urging of the then Japanese Prime Minister Shinzo Abe.

But with the deterioration of U.S.-China relations under Pompeo's more aggressive anti-China strategy, there are now thoughts among Pentagon and the State Department planners of making the Quad a more "robust" force, attempting to persuade the Quad members to take a tougher policy toward China, and many of these "planners" even envision the Quad as the prototype for a NATO-like military alliance in Asia.

This is a strategy that may be a hard sell even for Japan, which has a defense alliance with the U.S., as well as for India, which is not a member of any military alliance.

When he took over leadership of the ruling LDP and the post of prime minister of Japan, with the retirement of Shinzo Abe, Yoshihide Suga made it clear that he wanted to repair the somewhat strained relationship with China. 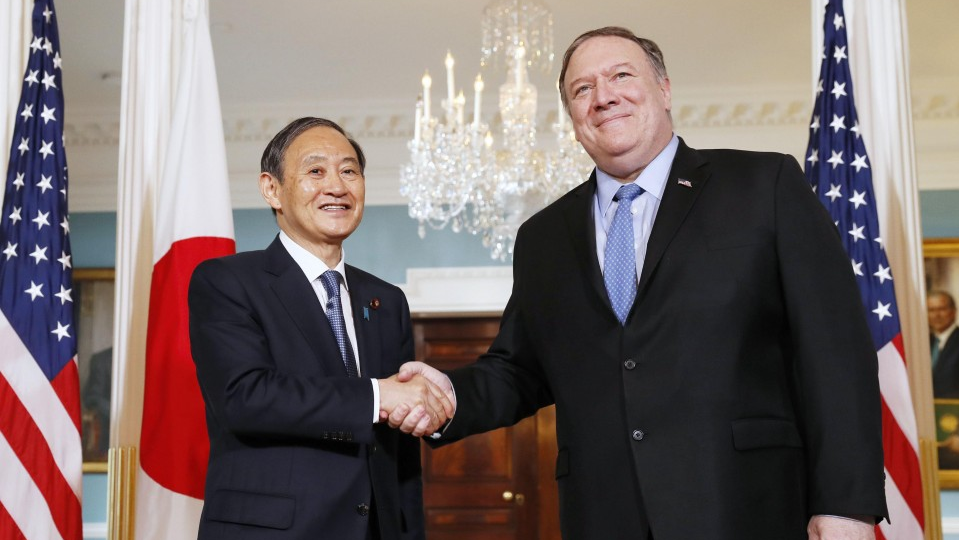 He also does not have the same close personal relationship with Trump which Abe had consciously fostered with the U.S. president. While Japan will no doubt remain loyal to the U.S.-China defense alliance, the success of the Japanese economy in recovering from global depression and COVID-19 depends on a close economic and trade relationship with China.

At a moment when the U.S. presidential election is looming, the influence of its secretary of state doesn't carry as much weight as it may have previously.

Australia, under its present political leadership, has tended to be the most aggressive in pursuing the Pompeo policy toward China despite the economic difficulties, and this has caused the country severely as trade relations with China have long fueled its economy.

India, which long had a cordial albeit occasionally problematic, relationship with China, seems to be drifting into the U.S. camp by the intensive "wooing" on part of the United States.

The recent flare-ups on the border with China as well as India's decision to shut down the popular TikTok app, following the lead of the Trump administration, has tended to fray the goodwill that existed between the two countries.

Yet a closer military relationship with the U.S. does not seem to be on the cards as U.S. Deputy Secretary of State Stephen Biegun indicated in a press conference while visiting India last month. India's biggest supplier for military hardware is Russia, which is also a target of Pompeo's ire, and that relationship is not going to sour any time soon.

In addition, India is a developing country and is still relatively poor. Now it is ravaged by the coronavirus. In the grand scheme of things, China's policy, with its campaign to eliminate poverty and through the Belt and Road Initiative (BRI) to create a rapid development path for the developing countries, is more in India's interest than is playing cannon fodder for Pompeo's imperial designs.

While the U.S. is promising all kinds of assistance to counter the attraction of the BRI for developing countries, under present conditions, it has neither the wherewithal nor the strong commitment to weighing in on the scales of world poverty.

It's this present thrust of China's foreign policy and nothing else of which it represents the "tide of history" that China often invokes in support of its policy.

Now history might move in a different direction, i.e., towards greater poverty, increasing misery and even a world war if a different "pathway" was to be followed.

But for the majority of countries, it must be the forward tide, represented by the BRI, and not the backward tide that needn't be followed.

Given the sudden outbreak of COVID-19, which has affected many, the thrust of the historical moment is in the direction that China has laid out – toward a world that is geared to eliminate poverty and provide a decent standard of living for all the people.