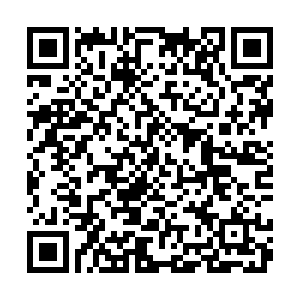 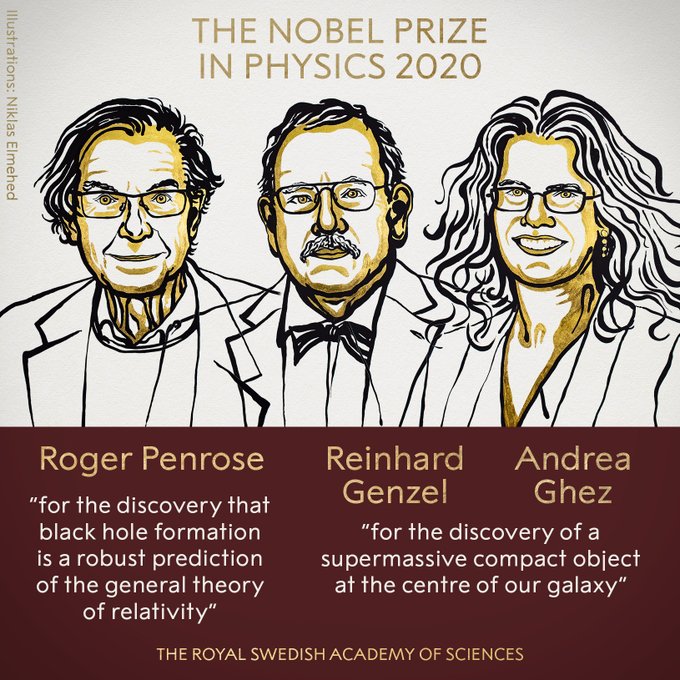 The 2020 Nobel Prize in Physics has been awarded to Roger Penrose, Reinhard Genzel and Andrea Ghez for their discoveries about one of the most exotic phenomena in the universe, the black hole, the Nobel Assembly at Karolinska Institutet announced on Tuesday in Stockholm, Sweden.

According to the academy, one half of the prize goes to Roger Penrose "for the discovery that black hole formation is a robust prediction of the general theory of relativity."

While the the other half which is jointly shared by Reinhard Genzel and Andrea Ghez is "for the discovery of a supermassive compact object at the center of our galaxy."

Unveil the mysteries of the black hole 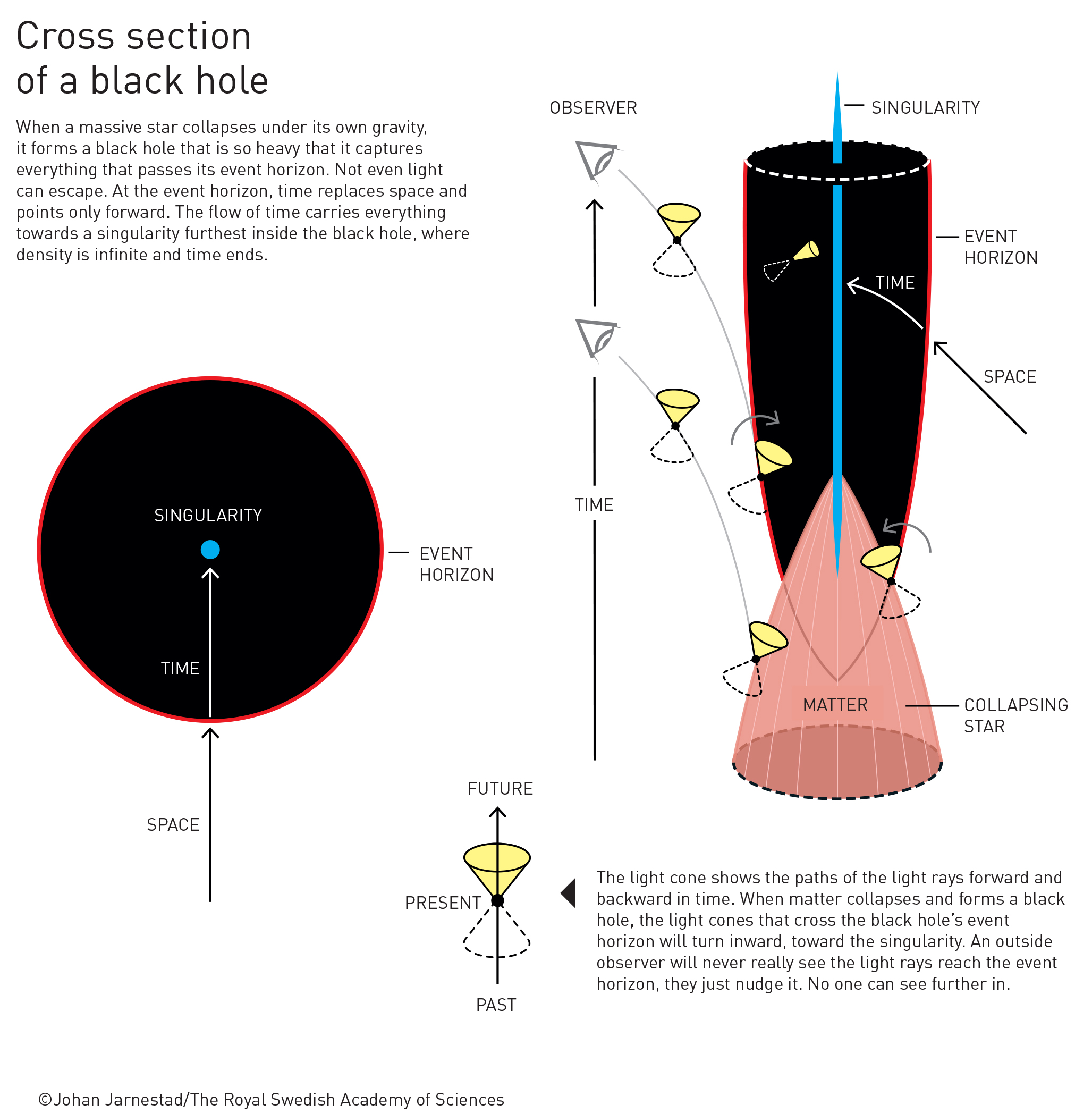 By applying ingenious mathematical methods, Penrose proved that black holes are a direct consequence of Albert Einstein's general theory of relativity, according to a press release of the Royal Swedish Academy of Sciences.

In January 1965, ten years after Einstein's death, he proved that black holes really can form and described them in detail. The black holes hide a singularity at their heart, which all the known laws of nature cease. Penrose's article is still seen as the most important contribution to the general theory of relativity since Einstein, read the press release.

By using the world's largest telescopes, Genzel and Ghez developed methods to see through the huge clouds of interstellar gas and dust to the center of the Milky Way. They refined new techniques to compensate for distortions caused by the Earth's atmosphere, building unique instruments and committing themselves to long-term research.

Their pioneering work has given us the most convincing evidence yet of a supermassive black hole at the center of the Milky Way, read the statement.

"The discoveries of this year's Laureates have broken new ground in the study of compact and supermassive objects. But these exotic objects still pose many questions that beg for answers and motivate future research," said David Haviland, chair of the Nobel Committee for Physics.

"Not only questions about their inner structure, but also questions about how to test our theory of gravity under the extreme conditions in the immediate vicinity of a black hole," he said.

Here are some fun facts of Nobel Prize in Physics provided by the prizes' official website:

- 47 Physics Prizes have been given to one Laureate only.

- One person, John Bardeen, has been awarded the Physics Prize twice.

- 25 years was the age of the youngest Physics Laureate ever, Lawrence Bragg, when he was awarded the 1915 Physics Prize together with his father.

- 96 years is the age of the oldest Physics Laureate, Arthur Ashkin.

There will be no traditional Nobel Awarding Ceremony in Stockholm this year due to the coronavirus pandemic.

Click here to watch CGTN's rebroadcast of the announcement of the 2020 Nobel Prize in Physics.