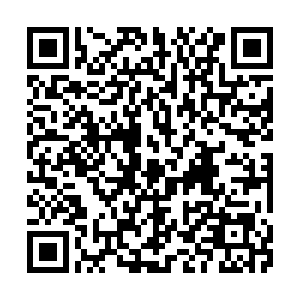 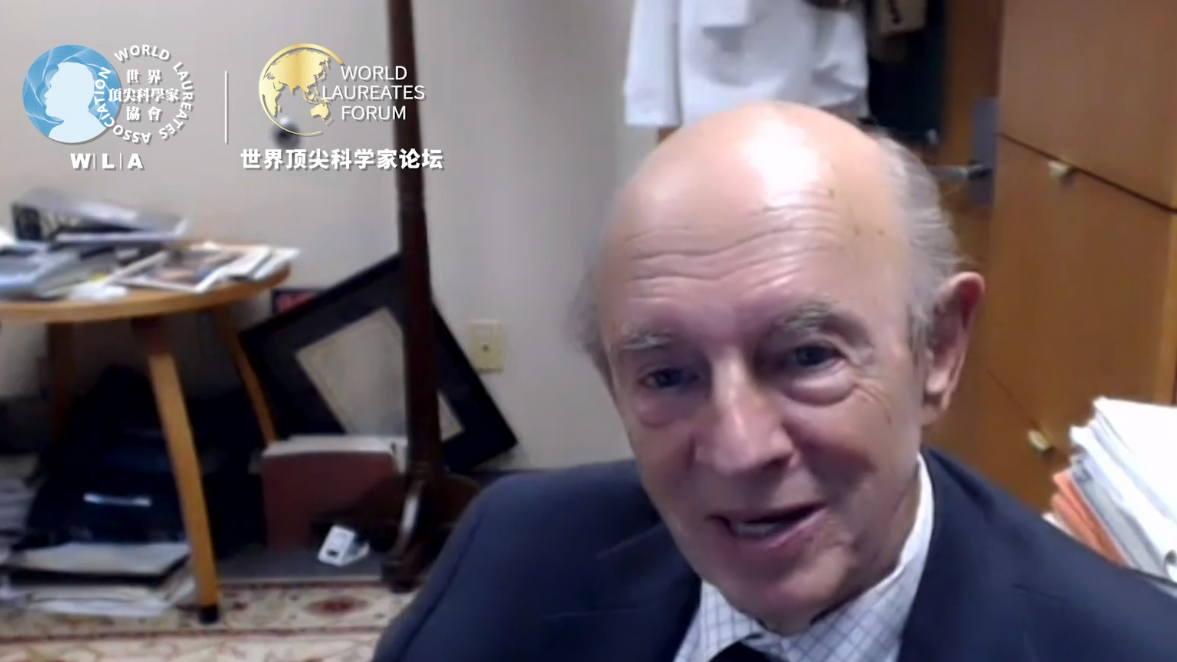 Harvey J. Alter in an interview with the World Laureates Forum, an annual event held in Shanghai, China.

Harvey J. Alter in an interview with the World Laureates Forum, an annual event held in Shanghai, China.

In an exclusive interview with the World Laureate Forum Committee published on Tuesday, the 2020 Nobel Laureate Harvey J. Alter said they've tried to apply the similar methods that worked for Hepatitis C on COVID-19, but failed.

Harvey was awarded with this year's Nobel Prize in Medicine for his contribution of discovering the Hepatitis C virus, one of the main causes of blood-borne hepatitis that has claimed millions of people's lives every year around the world.

Harvey J. Alter is the one who demonstrated that an unknown virus was a common cause of chronic hepatitis. The other two scientists are Michael Houghton, who used an untested strategy to isolate the genome of the new virus that was named Hepatitis C virus, and Charles M. Rice who provided the final evidence showing that Hepatitis C virus alone could cause hepatitis.

When asked about whether there is a special treatment for COVID-19, Professor Harvey said they don't really have any good drugs right now. "We had a very good semi vaccine against COVID-19, face mask. It's very effective, but not very well used it the U.S.," said Alter in a video interview published on Tuesday.

He then mentioned remdesivir, probably the most promising drug that the U.S. President Donald Trump is now being treated with, did has some benefit in some sick patients, like in reducing the time in intensive care, but that is not the magic what people can count on.

"The real magic is the vaccine," he added. According to WHO Director-General Tedros Adhanom Ghebreyesus, there is a hope for a COVID-19 vaccine by the end of the year. But Tedros stressed it is just a hope.

The U.S. Food and Drug Administration (FDA) on the same day also told their COVID-19 vaccine developers that it wants at least two months of safety data before approving emergency use authorization, despite the strong push from the White House to get it passed before the Nov. 3 presidential election.

"Being open and clear about the circumstances under which the issuance of an emergency use authorization for a COVID-19 vaccine would be appropriate and is critical to building public confidence and ensuring the use of COVID-19 vaccines once available," Dr. Peter Marks, director of the FDA division responsible for approving vaccines, said in a statement.

Trump condemned the move in a Twitter post soon after the FDA's new rules were issued, saying these rules make it more difficult for them to speed up vaccines for approval before Election Day. Just another political hit job!"