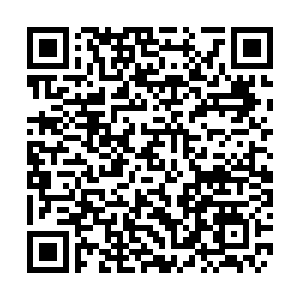 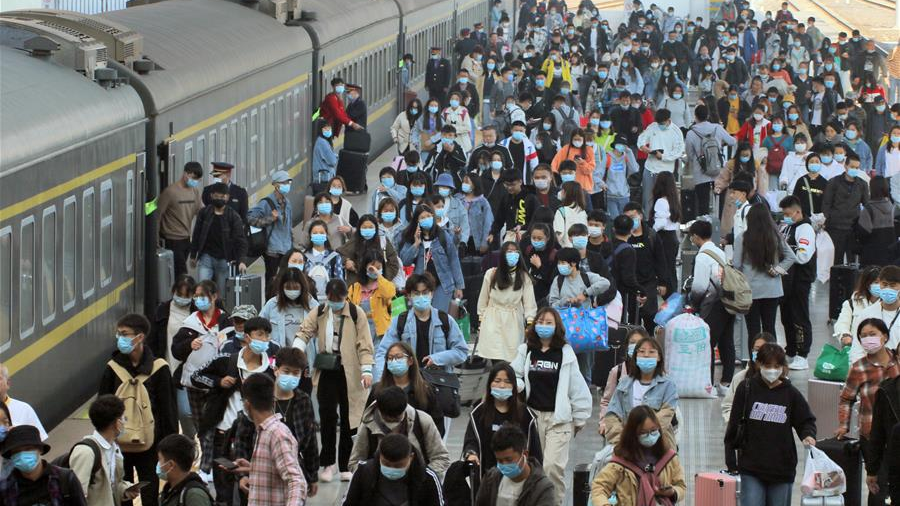 China's pandemic-hit tourism sector breathed a sigh of relief as people got back to travelling during the eight-day holiday on account of the country's National Day and Mid-Autumn Festival.

A total of 637 million trips were made across China during the eight-day holiday, 79 percent of last year's number, according to data released by the Ministry of Culture and Tourism on Thursday.

The country's transportation hubs witnessed a surge in return trips on Thursday as the holiday drew to a close.

As many as 13 million train trips were expected on the last day and 1,234 additional trains were put into operation to handle the spike in trips involving tourism and family visits, according to the China State Railway Group Co., Ltd.

In a bid to cope with the surging passenger flow, airliners used wide-body aircraft for over 30 popular routes connecting Xi'an, Beijing, Shanghai, Guangzhou, Shenzhen and Hangzhou.

The country's transport sector maintained stable and orderly operation during the extended holiday, said the Ministry of Transport.

China celebrates its National Day on October 1, and the week-long holiday this year has been extended to October 8 as it overlapped with the Mid-Autumn Festival, a traditional festival symbolizing family reunion that falls on the 15th day of the eighth month on the lunar calendar.