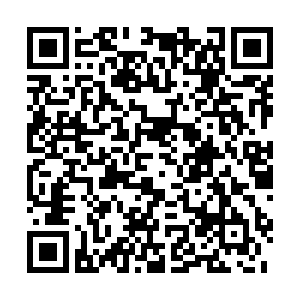 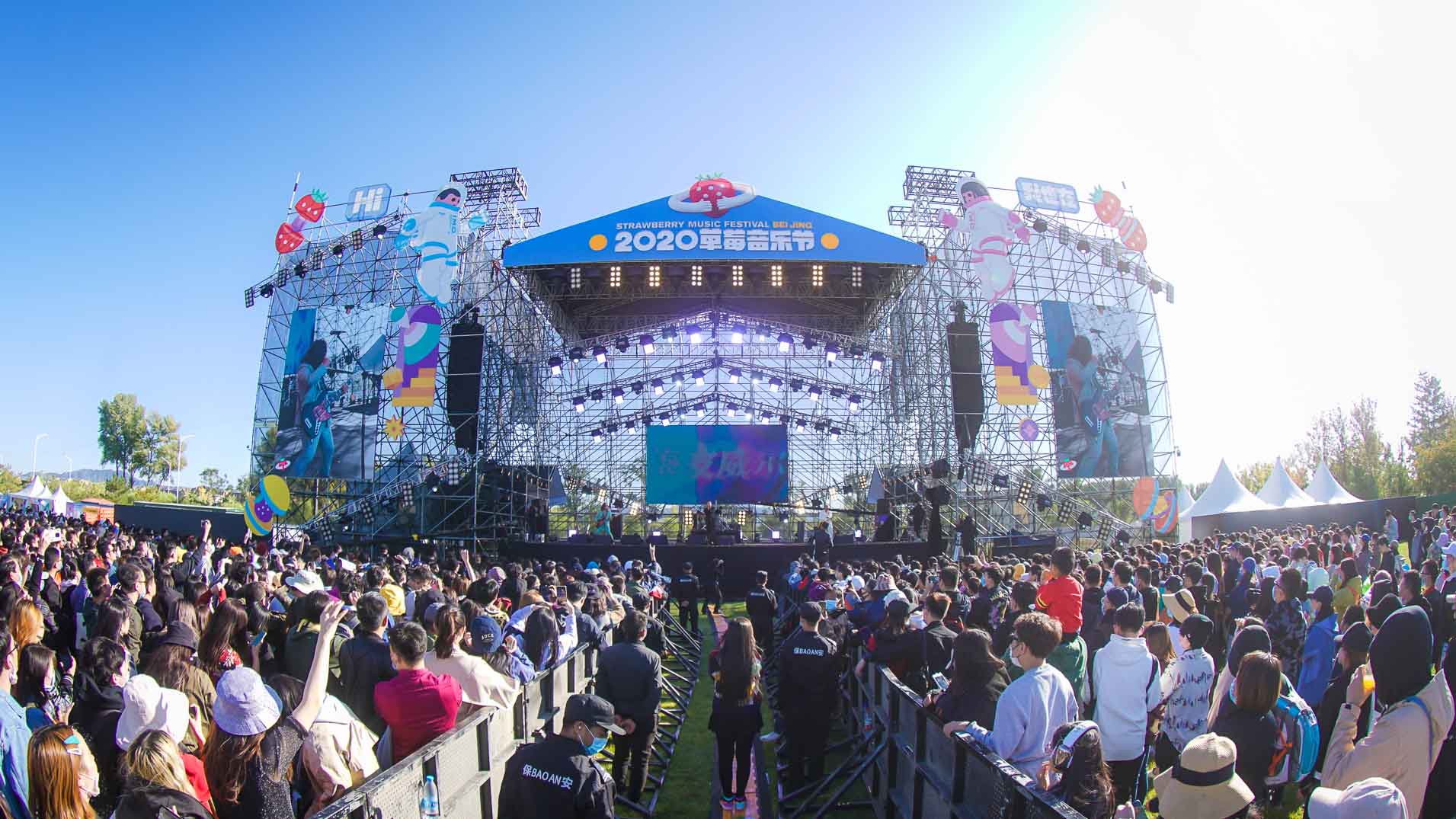 Normally held in April and May as one of China's symbols of "spring" for the younger generation, the Strawberry Music Festival (Strawberry), by the independent music label and organizer Modernsky, came back to Beijing on October 5 during the country's Golden Week holiday. It was delayed due to a COVID-19 pandemic that shattered the whole country earlier this year. As the first mega party in the city since, attendees and organizers have pulled out all the stops for the festival. 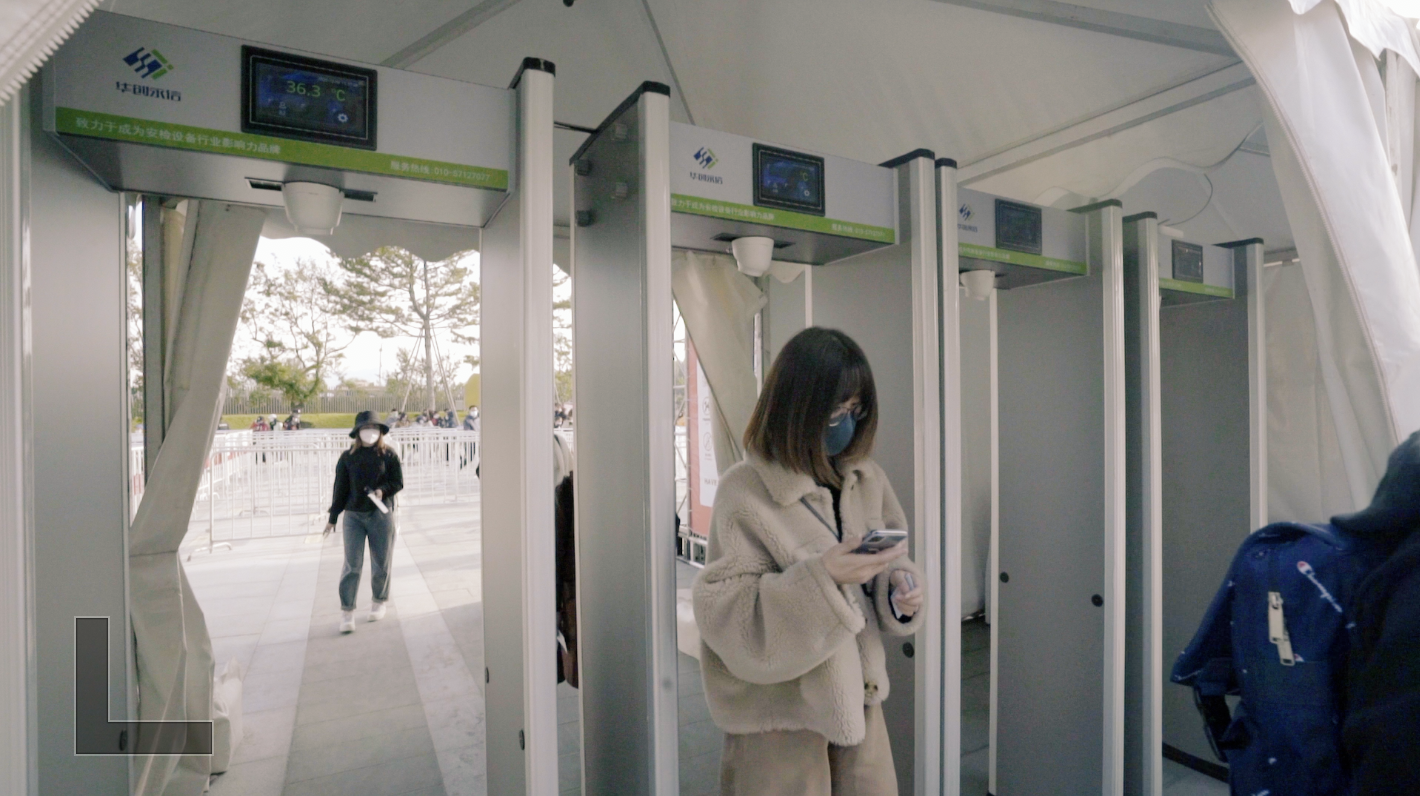 People going through infrared thermometer at the entrance. /CGTN

People going through infrared thermometer at the entrance. /CGTN

Although the epidemic situation has been significantly improved in China, the festival still took place with strict anti-coronavirus measures: Masks were required throughout the show, body temperature scans were performed at the entrance, disinfection of the venue was carried out throughout the day, etc. 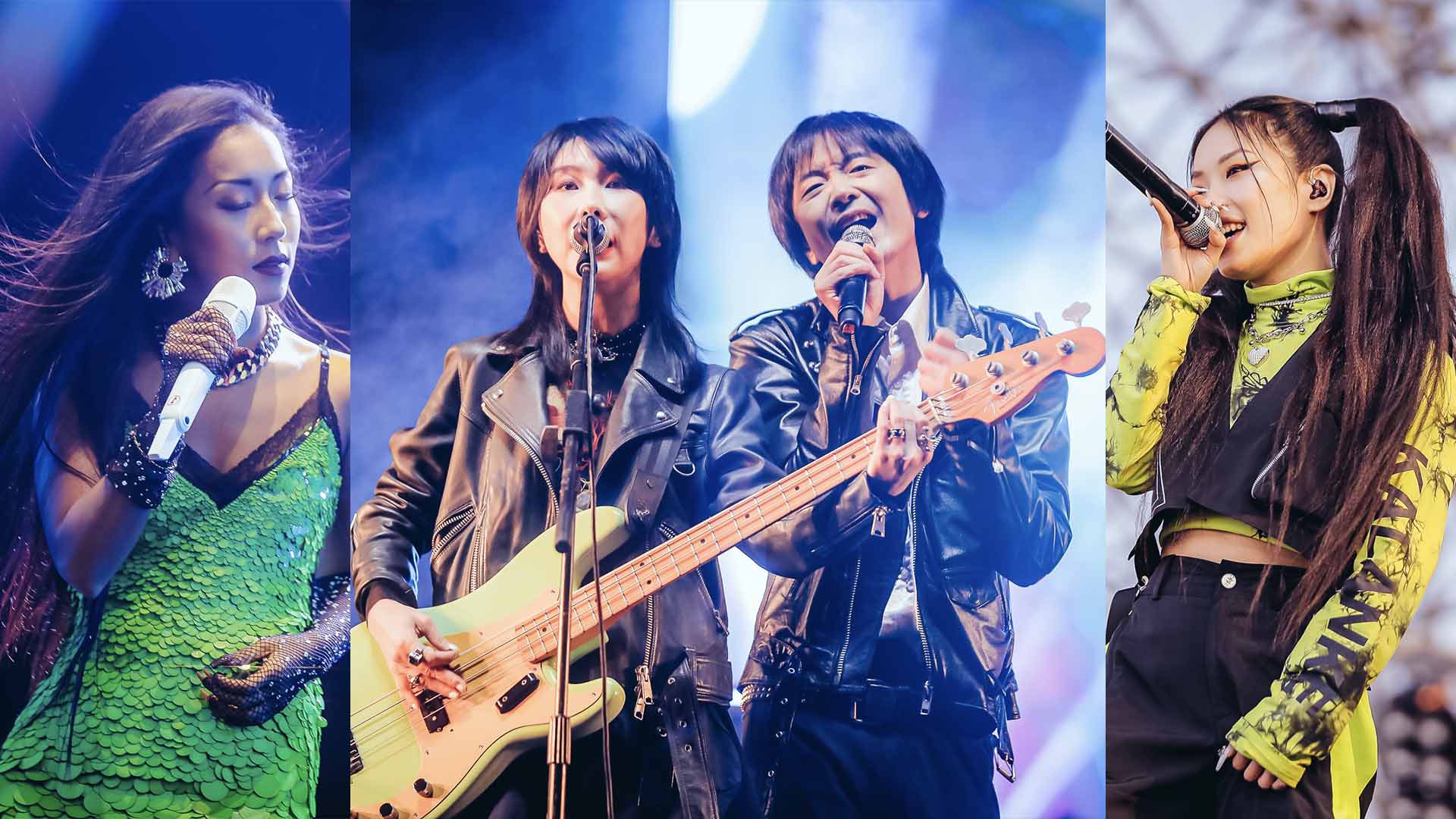 As the biggest domestic music festival in China, Modernsky made sure they would not scrimp on talent. The three-day line up featured Chinese singers and bands that have become the focus of attention in recent years: New Pants, Jike Junyi, Vinida, and many others. 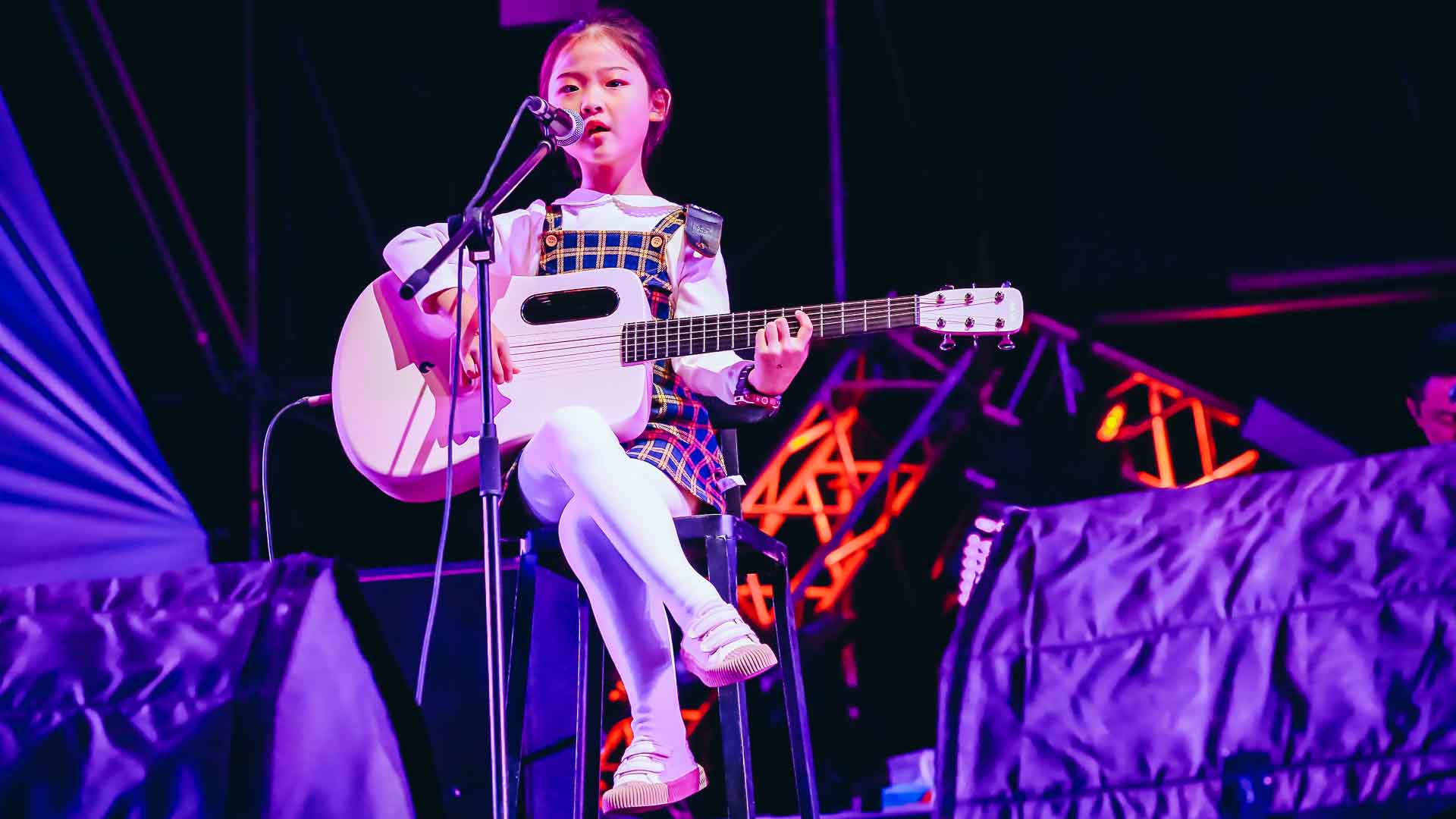 Miumiu, the six-year-old girl who touched hearts of netizens worldwide with her angelic voice and amazing instrumental skills, was among the artists invited this year. As she stepped on stage as Joyside's special guest, the crowd went crazy. Miumiu - albeit still a kid - is a serious and professional performer when it comes to music. In the half-an-hour-long talk after her show, the agile girl told CGTN how annoyed she gets when her younger brother tries to take away her toys, and of course, how much she loves the Disney animated film "Frozen." 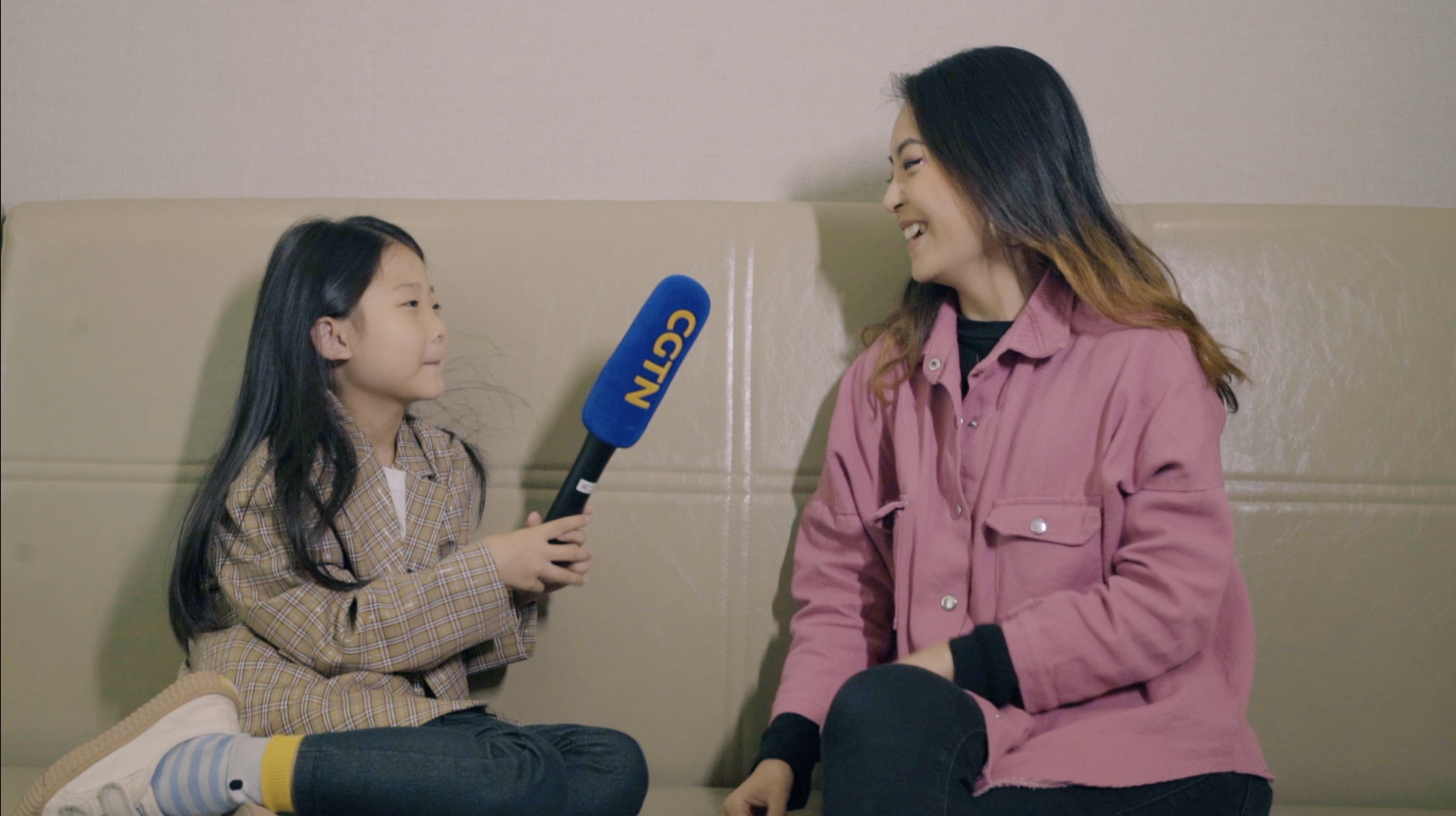 Strawberry 2020 felt more like a family getaway event during the holiday rather than a show only for party goers. Among the crowd were many parents enjoying the buzz with their young kids, showing that the new generation of Chinese parents has their own approach to raising their children. 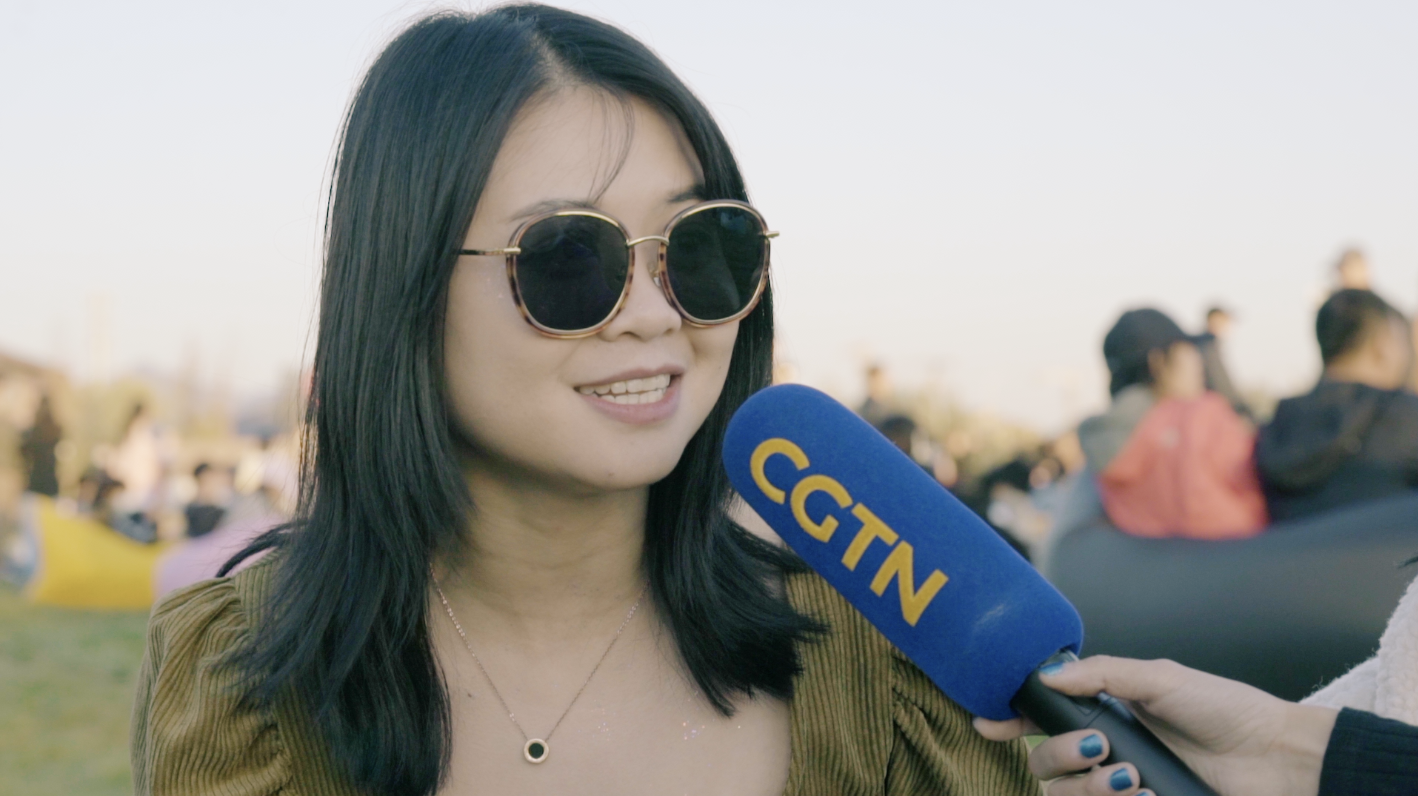 CGTN also came across Deng Ziye, a girl from Wuhan who experienced the worst of COVID-19. She said what she remembered most was the day when Wuhan was locked down and that she "never would've thought something like that would really happen in real life." As a regular attendee of music festivals, Deng was thrilled to come to Strawberry as her first in 2020. She said she now cherishes returning to normalcy and has a different outlook about going to music festivals. "Something that I used to take for granted has suddenly become so precious," Deng said. 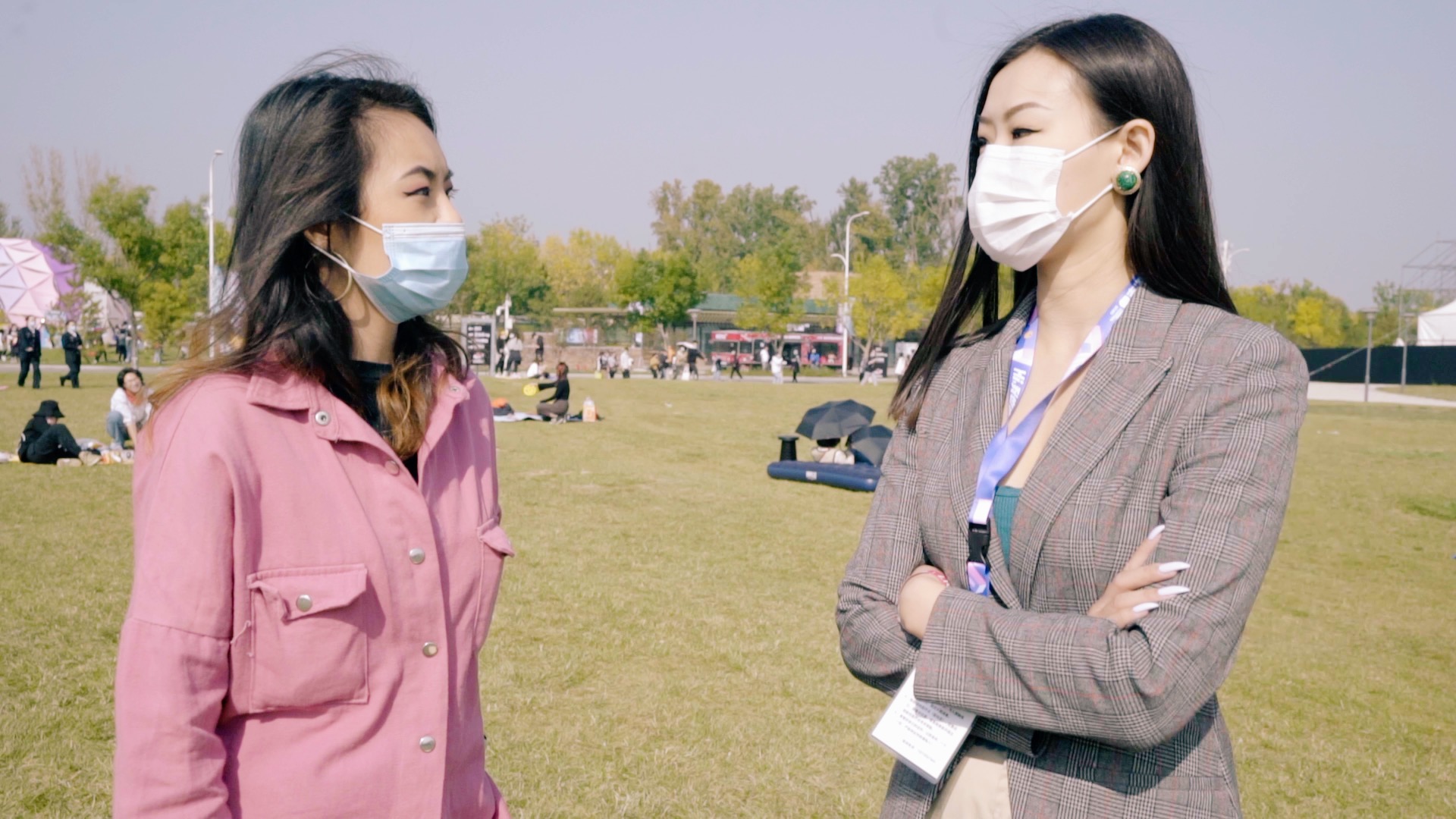 The pandemic also caused a lot of challenges in the hosting of the event. For example, according to Chen Yunong, the Beijing Strawberry coordinator, they had to reschedule the festival several times and limit the number of attendees to a total of 25,000, whereas in previous years, it would be 100,000. But with the full support from the Beijing government, the festival was held successfully and has provided a benchmark for its peers.

The cultural industry alongside with the country's economy is reviving as the COVID-19 pandemic eases in China, and the Strawberry Music Festival is just one of the the latest examples.