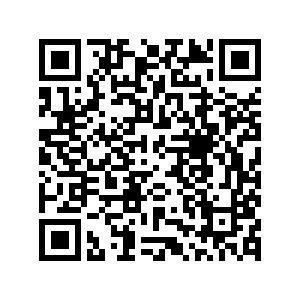 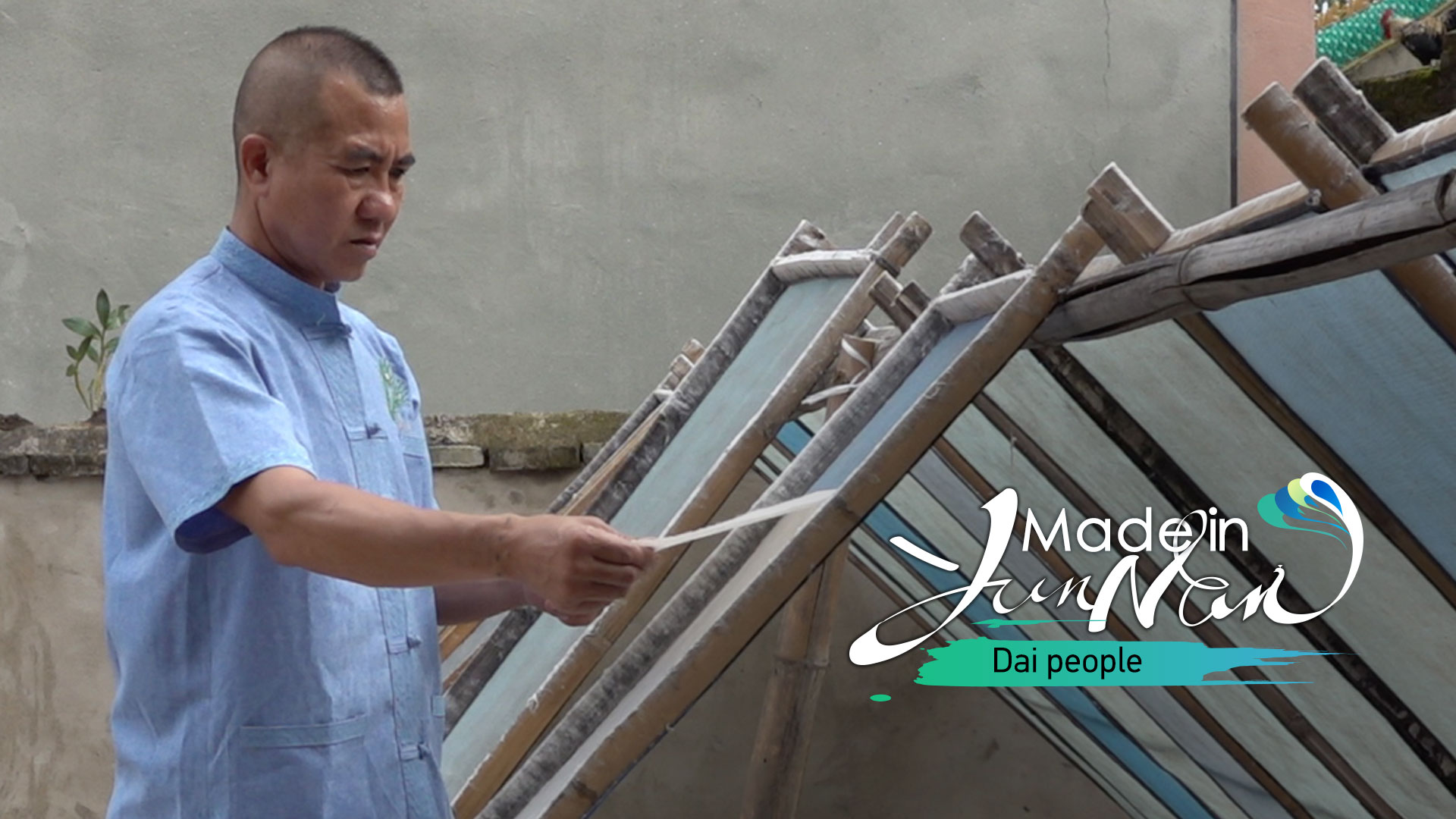 Hemmed in by mountains with lush vegetation, Manzhao Village in southwest China's Yunnan Province is known for its ancient craft of papermaking, which has been preserved by the Dai people. In the village, over 80 percent of households make papers at home using the original method that dates back over 1,800 years.

Historically, Chinese people have been using various plants, such as hemp and bamboo, for making paper. The villagers use barks of paper mulberry as raw material. The trees, commonly seen on the roadsides, can grow fast and have been used to make paper from the early second century.

Ai Kannan, who used to be a monk at a Buddhist temple, showed us the process of making paper. Watch the video to see the traditional method of papermaking.

Yunnan Province in southwestern China boasts spectacular natural landscapes, biodiversity and diverse ethnic groups. Among China's 56 ethnic groups, 25 are found in Yunnan. This livestream series will take you to six cities or autonomous prefectures in Yunnan and experience the little-known food, scenery and folk customs. Stay tuned for our upcoming livestreams!