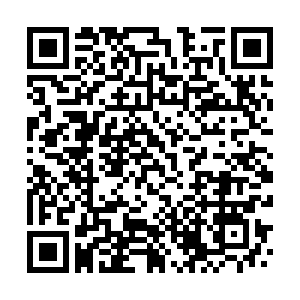 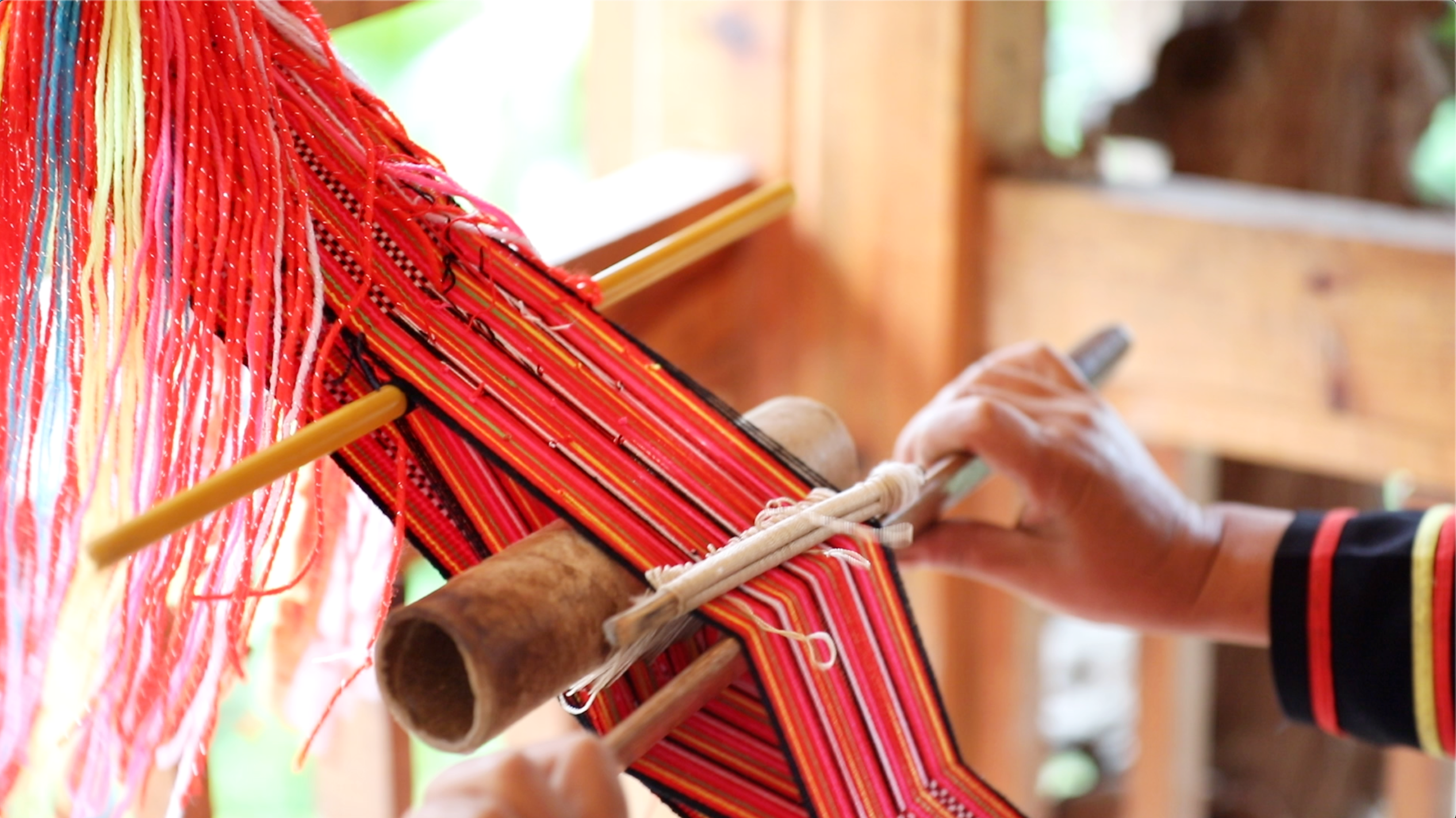 While China is embracing a rapid development in automation and mechanization in the clothing industry, the Lahu ethnic group is striving to keep the tradition of hand-sewn clothing alive. The Lahu, one of the 56 ethnic groups in China, mostly dwell in Lancang Lahu Autonomous County, Pu'er City, southwest China's Yunnan Province.

The Lahu women are specialized in weaving cloth and have been handmaking their ethnic clothes and bags for years. In terms of their traditional garment, the colors of red and black are dominant and gourds are often treated as totems. Prismatic patterns can be found inlaid on the edges, cuffs and shoulders of their long gowns.

There are also three noticeable lines of red patterns on their sleeves, symbolizing three major wars in history that forced the ethnic group to migrate. It's said that the locals created these special marks to commemorate those who died in the wars.

Nowadays, the Lahu people's clothing is embracing a greater extent of diversity in terms of colors, designs and decorations.

(Cover is a screenshot from the video. Video filmed by Guo Yuanheng, edited by Zhao Ying.)