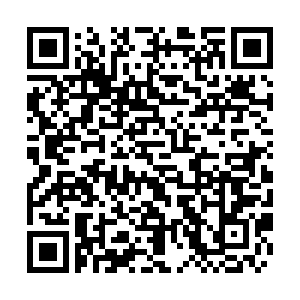 Pakistan Telecommunication Authority (PTA) on Friday said it has blocked social media app TikTok for failing to filter out "immoral and indecent" content, adding that the authorities remain open to further review and moderation.

The move is in light of complaints from different segments of the society against immoral/indecent content on the platform, said the regulator.

The PTA said TikTok has been informed that the regulator is open to engagement and will review its decision subject to a satisfactory mechanism by TikTok to moderate unlawful content.

So far, TikTok has not commented on the matter. 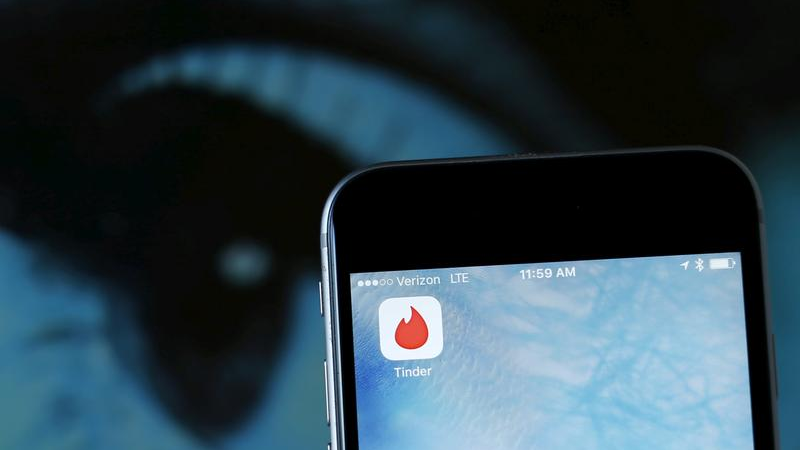 The PTA in July issued a "final warning" to TikTok and Bigo over "immoral and vulgar content," expressing concerns over the "negative effects on the society in general and youth in particular."

On August 28 and September 24, the PTA respectively asked TikTok to "block vulgar, indecent, immoral, nude content" for viewership in Pakistan, aiming to "prevent the usage of its platform for disseminating illegal content."

According to the latest transparency report of TikTok, the company released an expanded set of policies in Community Guidelines to promote an uplifting and welcoming app environment.

In the first half of 2020, over 104 million videos were removed globally for violating its guidelines, which is less than 1 percent of all videos uploaded on TikTok. Of those videos, the company said it found and removed 96.4 percent of videos before a user reported them, and 90.3 were removed before they received any views.

TikTok has recently embroiled in governments' bans over "national security and privacy." India in June banned 59 mobile apps, including TikTok and WeChat, amid a border crisis.

In July, the Trump administration signaled a potential ban on the company in the U.S., alleging concerns over national security. Later, the U.S. ban was delayed as court battles continue.

TikTok is not the only app on Pakistan's restriction list. The PTA on September 1 blocked five dating apps, including Tinder, Grindr, Tagged, Skout, and SayHi, for not adhering to local laws, "keeping in view the negative effects of immoral/indecent content streaming."