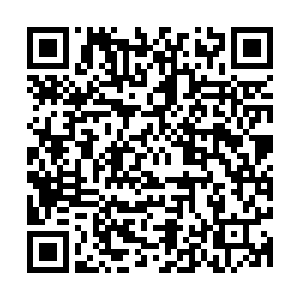 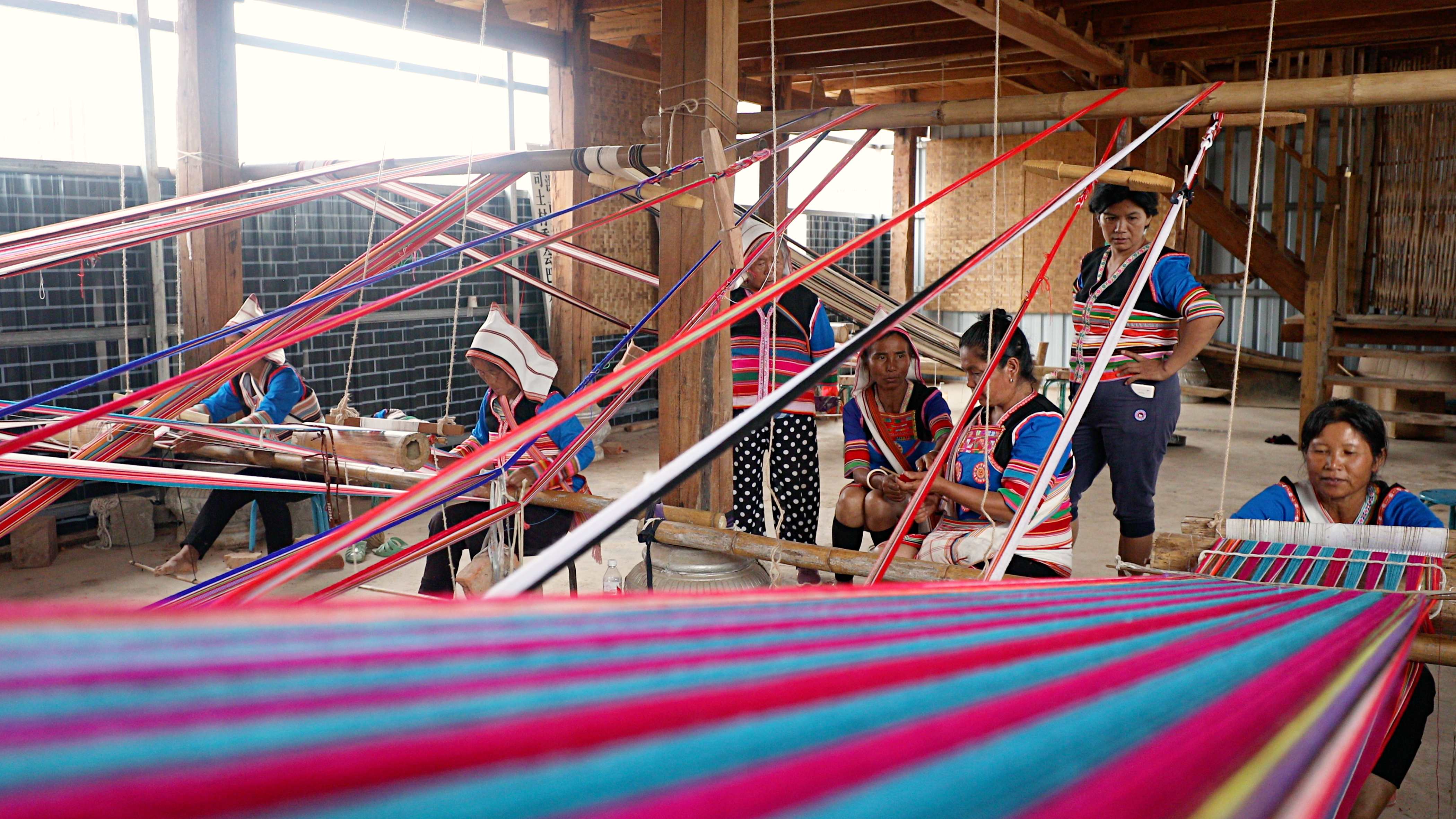 The Jinuo ethnic group, who has lived in Xishuangbanna's vast rainforest for generations, is the last of China's 56 ethnic minorities to be recognized. The name "Jinuo" is translated as "follow the uncles."

Like many other ethnic minorities, the traditional costumes of the Jinuo also have their own characteristics.

"Machete cloth is the basic traditional cloth made by the Jinuo and gets its name from the wooden board with a machete used to push the weft thread tightly when weaving.

The cloth is normally white and then stripes are added as weaving progresses.

(Cover is a screenshot from the video. Video filmed by Guo Yuanheng, edited by Zhao Ying.)