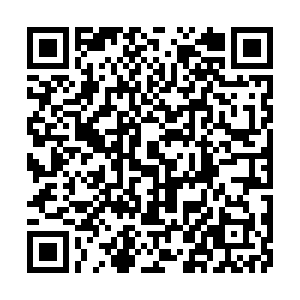 The Republic of Korea (ROK) on Sunday called on the Democratic People's Republic of Korea (DPRK) to return to the dialogue table for substantive progress in the complete denuclearization of the Korean Peninsula and a permanent peace settlement.

The ROK's foreign ministry said in a statement that it took note of the DPRK's announcement on anticipating the restoration of inter-Korean relations as soon as appropriate conditions are created.

The ministry said it anticipated Pyongyang's response to ROK President Moon Jae-in's call during the United Nations General Assembly in September for an end-of-war declaration on the Korean Peninsula.

It added that the ROK will continue efforts for substantive progress through stable management of the peninsula's situations and through dialogue and cooperation under the basic stance of close cooperation with the international community.

The ministry's statement came a day after the DPRK staged a military parade in Pyongyang to celebrate the 75th founding anniversary of the ruling Workers' Party of Korea (WPK).

According to the official Korean Central News Agency, Kim Jong Un, chairman of the WPK, chairman of the State Affairs Commission and commander-in-chief of the armed forces of the DPRK, attended the event held at Kim Il Sung Square and delivered a speech.

During the event, troops were shown in the square in the city center along with newly-developed strategic weapons and other military weapons.

The NSC members stressed that various inter-Korean agreements should be kept at any cost to prevent armed clashes and war on the Korean Peninsula.

(ROK national flags at a souvenir shop at the Imjingak Pavilion in Paju, ROK, April 7, 2018. /AP)