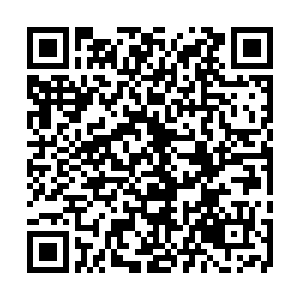 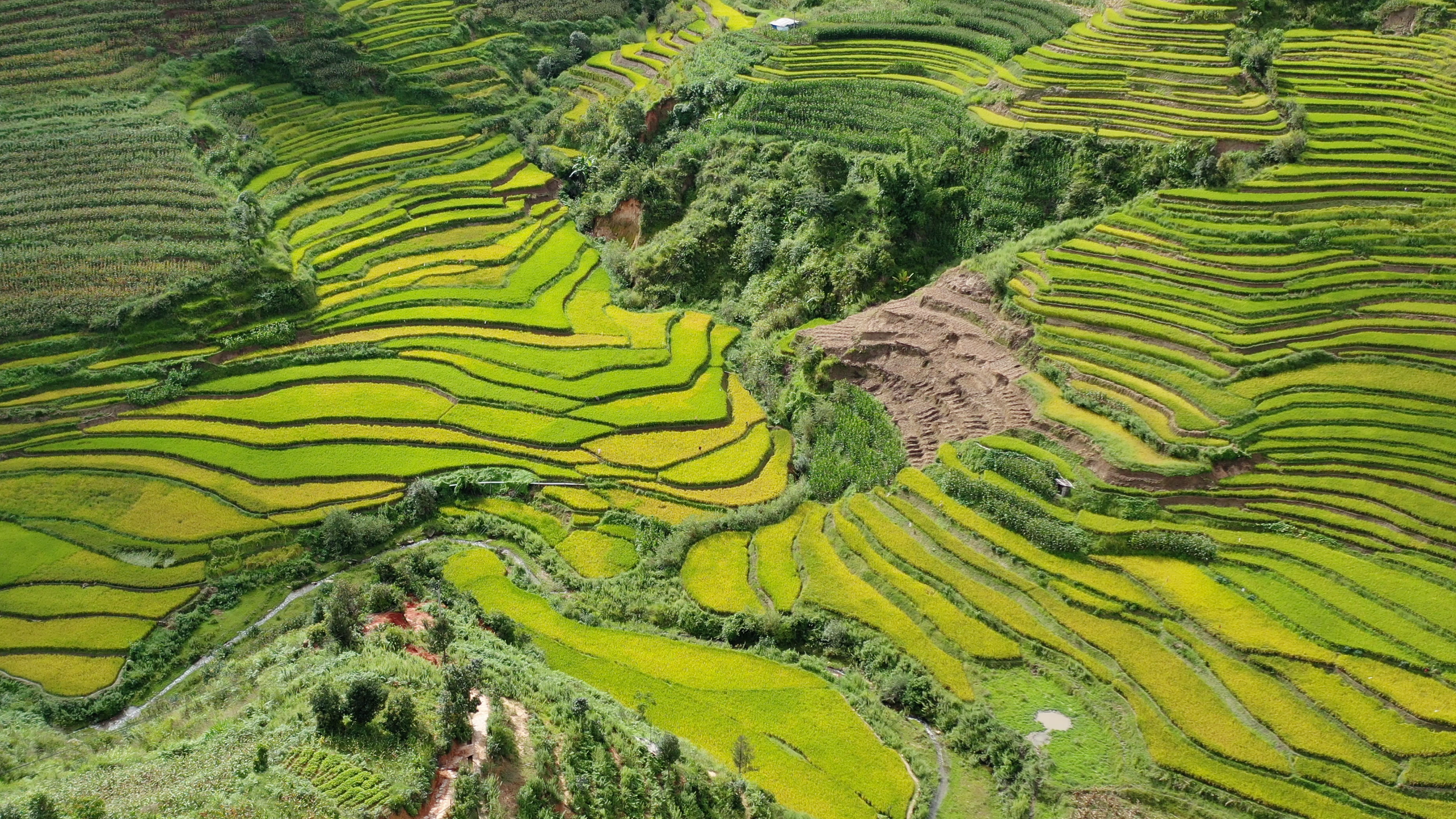 The terraced paddy fields in Yuanjiang County have been sculpted into the hillsides for generations by the ethnic Hani people living in southwest China's Yunnan Province. It is said that the Hanis were among the earliest farmers to build these terraces.

In the rice fields, they would also raise fish, to eat the weeds and worms, making the rice grow better. The best time to catch this scenery amid a magnificent sea of clouds is from November to March.