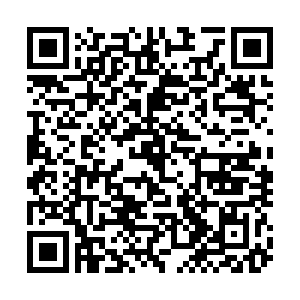 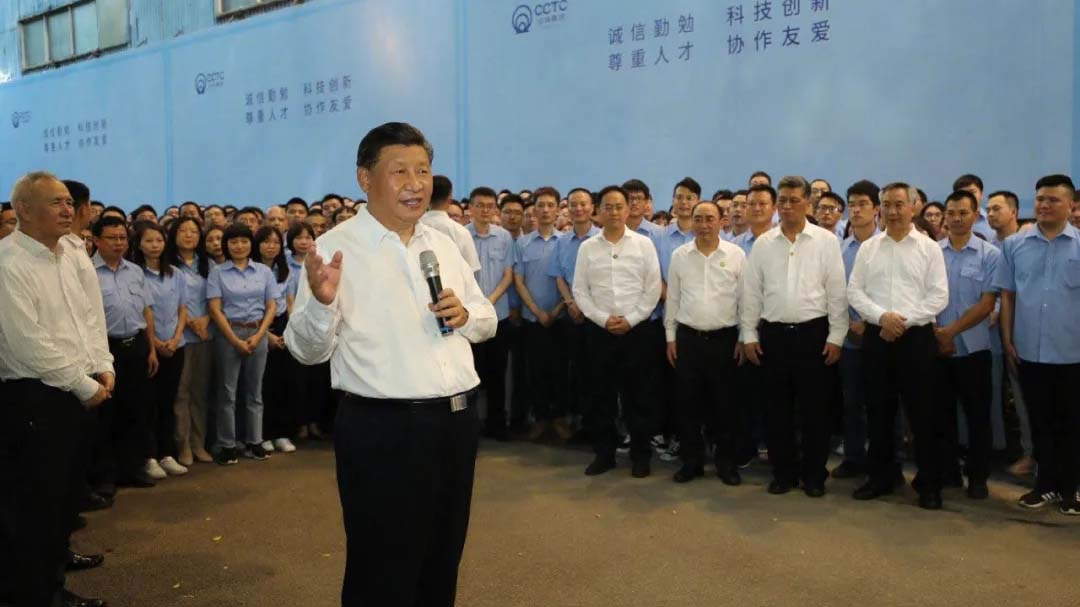 Chinese President Xi Jinping on Monday called for a higher level of self-reliance during his inspection in Chaozhou City, south China's Guangdong Province.

Xi stressed that the development of enterprises, the upgrading of industries as well as the high-quality development of the economy all depend on independent innovation.

"We are witnessing major changes never seen in a century, and we need to take the path of indigenous innovation through self-reliance," said Xi.

He stressed, "(You need to) understand the strategic intent of the Central Committee of the Communist Party of China (CPC), find your place in this great endeavor and contribute to our nation's prosperity and modernization."

Xi made the remarks as he visited Chaozhou Three-Circle (Group) Co., Ltd., an electronic component and communication device manufacturer, learning about the company's indigenous innovation, production and operation.

Xi has emphasized the importance of self-reliance at many occasions since the CPC's 18th national congress in 2012. He said earlier this year that China must stick to the path of self-reliance as international unilateralism and trade protectionism was rising.

"Regardless of the past, present and future, we must put the development of the country and the nation on the basis of our own strength, adhere to national self-esteem and self-confidence and unswervingly walk our own path," said Xi.

But that doesn't mean the doors to China will close as Xi stressed at last year's China International Import Expo (CIIE) in Shanghai, "At a new historical starting point, China will open its door only wider to the world."

In recent years the U.S. has put extreme pressure so as to contain the rise of Chinese tech firms, through all-out efforts to cut chips supply to such companies as Huawei and SMIC, and enforce bans on apps like TikTok and WeChat. However, analysts said Washington's restrictions have rather pushed China onto a more independent approach on high technologies.