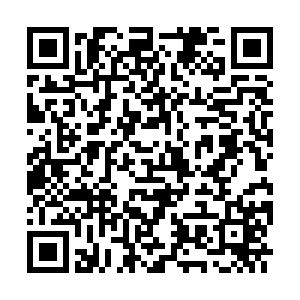 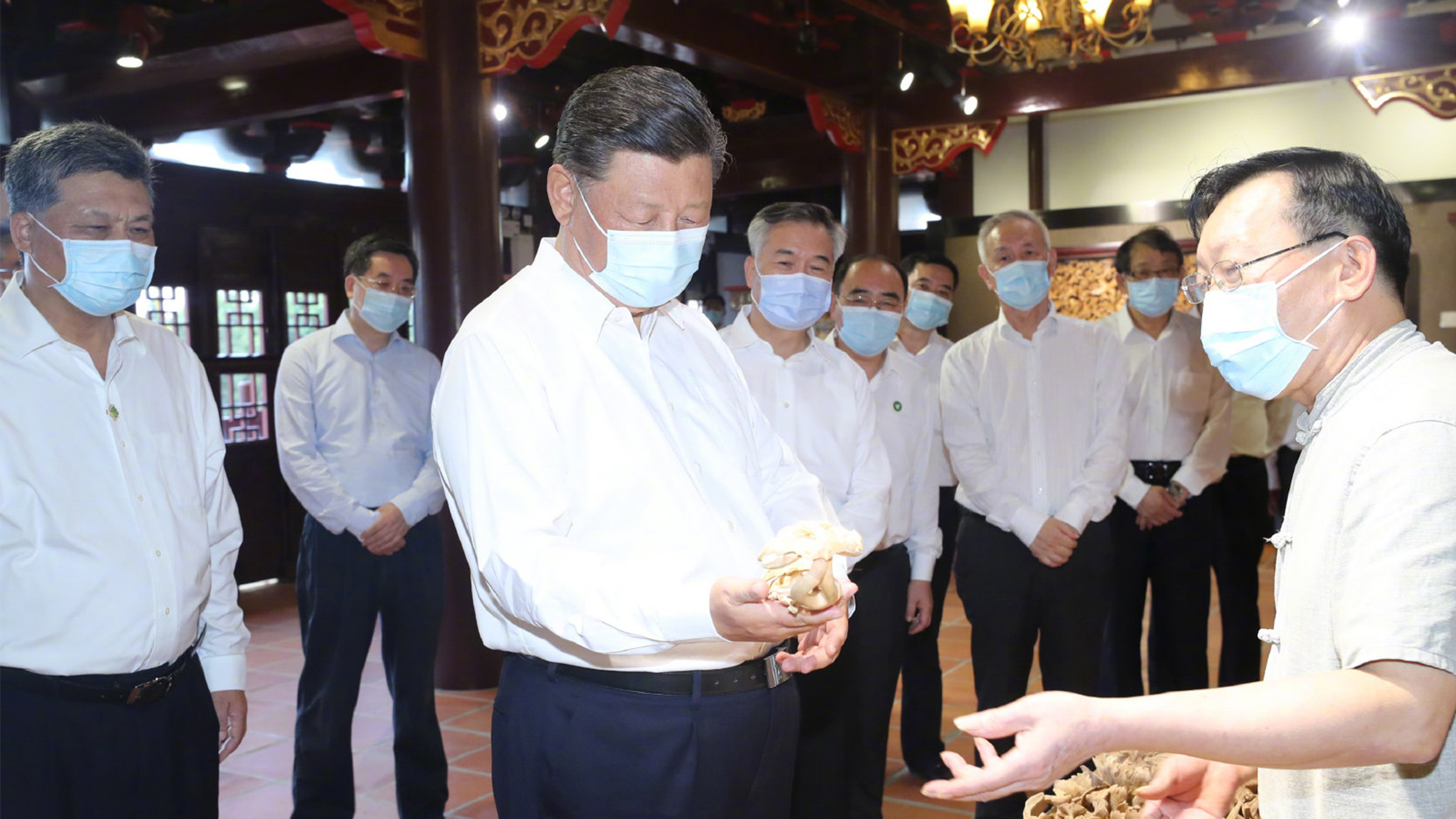 Chinese President Xi Jinping on Monday arrived in south China's Guangdong Province to begin his inspection tour, his 12th domestic visit this year and his third to Guangdong since the 18th National Congress of the Communist Party of China (CPC).

During this visit, President Xi visited cultural and historical landmarks in the city of Chaozhou, including an ancient bridge, an ancient gate tower and a street lined with ancient archways, to check on the restoration and protection of cultural relics, the inheritance of intangible cultural heritage and the development of cultural and tourism resources.

Xi stressed better protection and development of the ancient city of Chaozhou, adding that Chaozhou culture (Teochew) is an important part of Lingnan culture (Cantonese culture) and an important branch of Chinese culture.

"We love this city, we must take good care of it and build it well," the president said.

The president has always insisted that the protection and exploration of cultural heritage assets must serve a country's development. 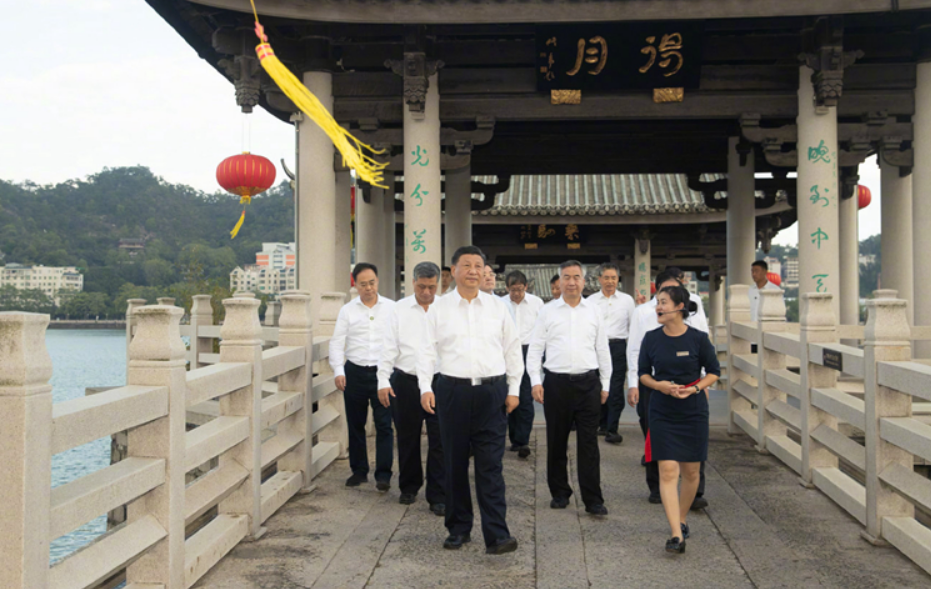 In October 2018, Xi stressed that more importance should be attached to preserving history and culture during urban planning and construction during his visit to Xiguan historical and cultural community in the Liwan District of Guangzhou City, Guangdong Province.

Opinion: Xi's tour in Guangdong sends a strong message on continuing to open up

During this National Day and Mid-Autumn Festival holiday, the ancient township of Chaozhou received nearly 2 million tourists reaping in some 890 million yuan. 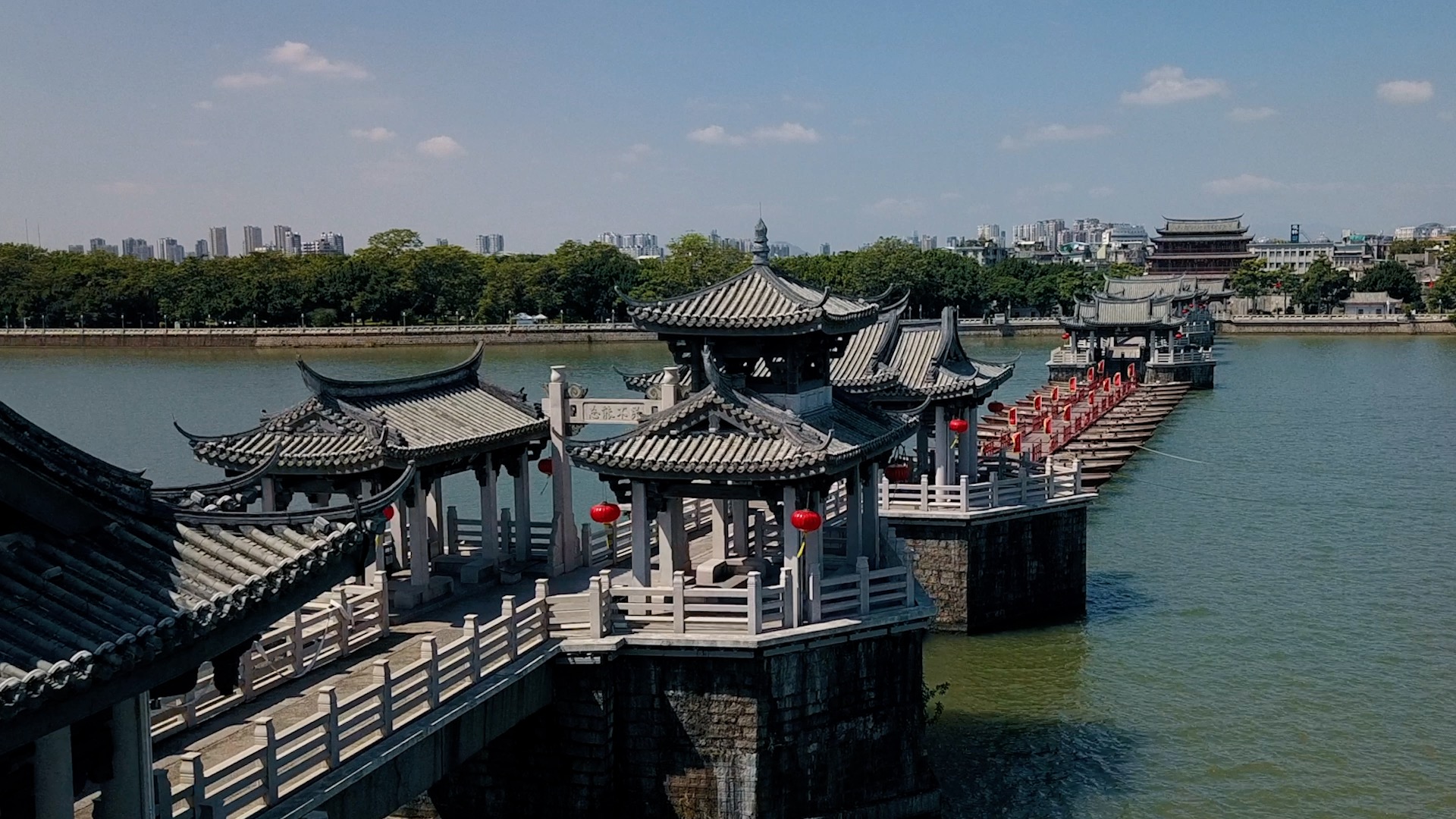 The president underscored that the development of tourism should be based on protection and should not be over-commercialized when he visited the Yungang Grottoes in north China's Shanxi Province in May this year.

In 2019, Guangdong's provincial GDP exceeded 10 trillion yuan (about 1.48 trillion US dollars). Over 1.6 million people have been lifted out of poverty. 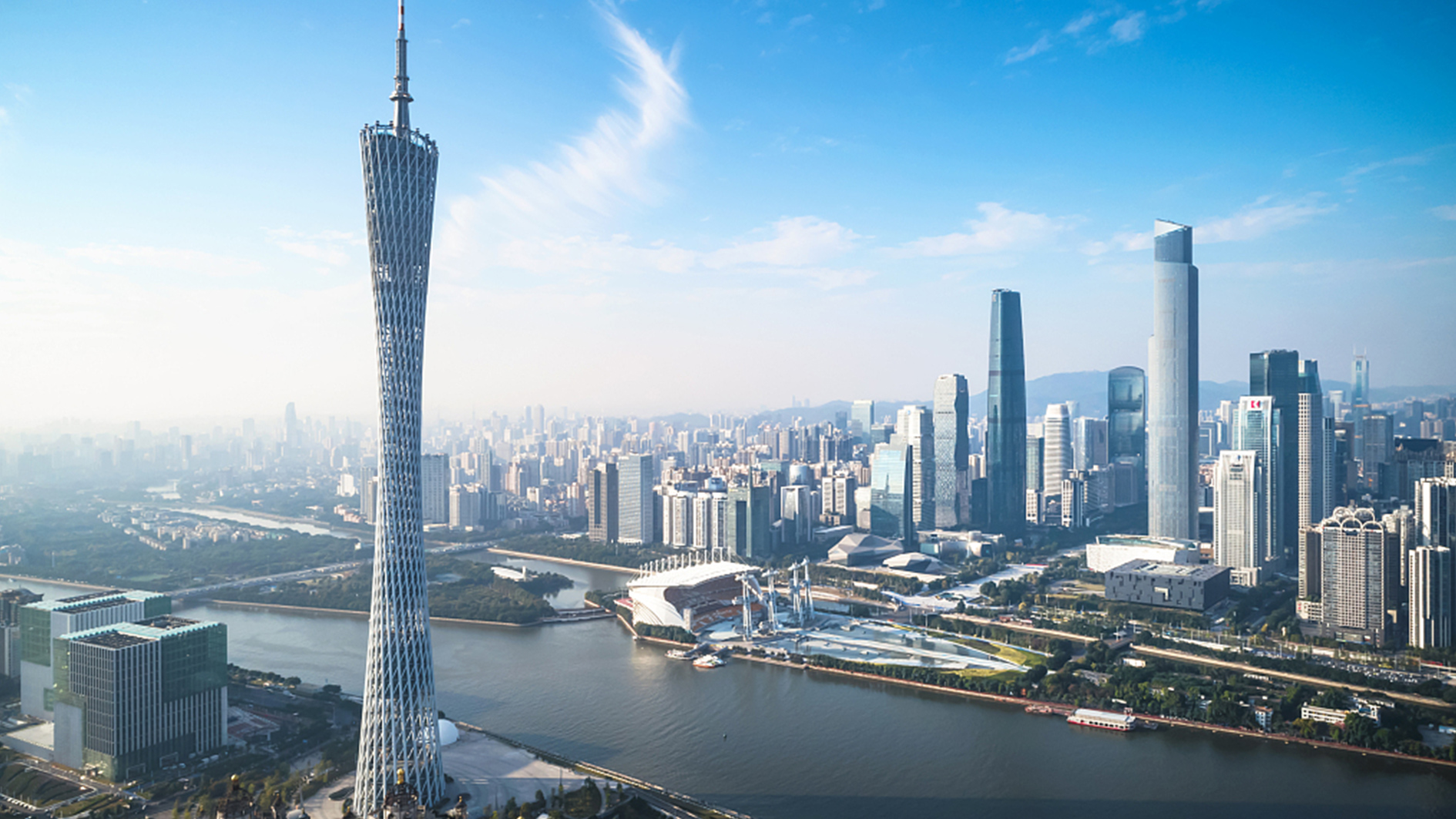 In December 2012, President Xi visited Guangdong's Shenzhen during his first around-the-country tour after he was elected the CPC leader. 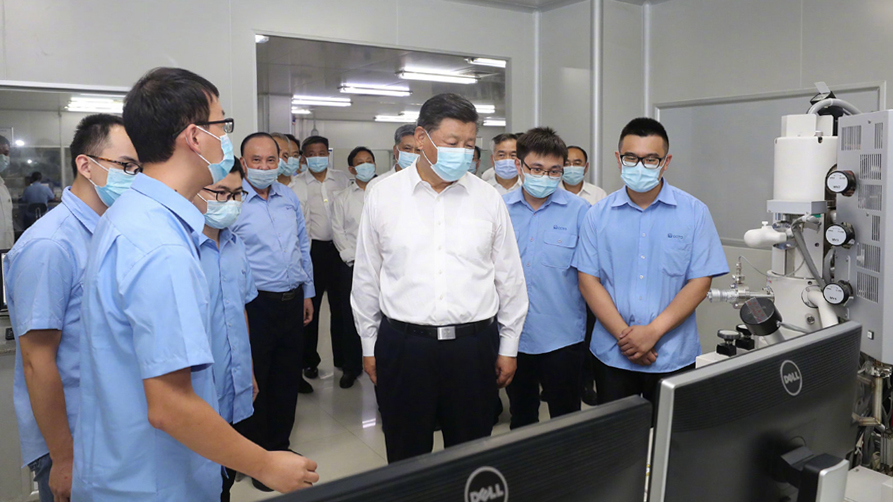 Shenzhen is an important stop during his latest inspection tour in Guangdong Province.

On Wednesday morning, the president will attend a grand gathering marking the 40th anniversary of the establishment of the Shenzhen Special Economic Zone.

On August 26, 1980, the National People's Congress approved the establishment of special economic zones in Shenzhen, Zhuhai and Shantou in Guangdong Province and Xiamen in Fujian Province.

Over the past four decades, Shenzhen has been transformed from a small fishing village to a modern metropolis with a population of over 13 million.