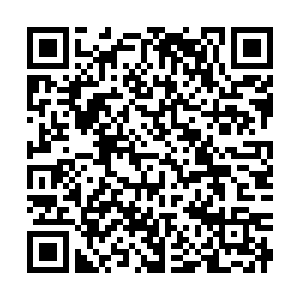 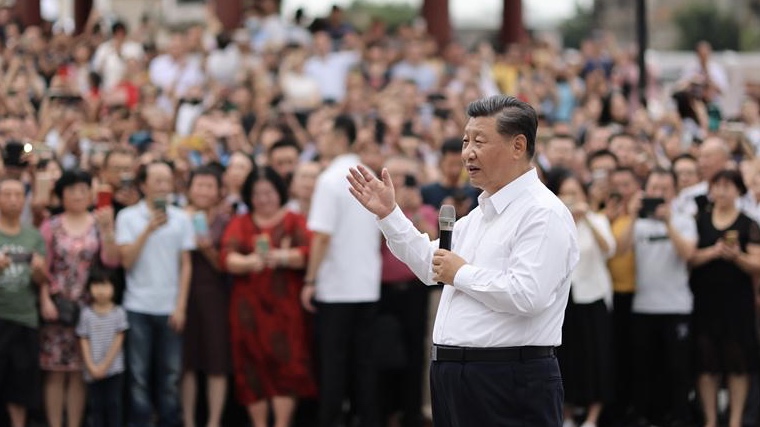 Chinese President Xi Jinping said on Tuesday that he came to Guangdong to send a clear message that the Communist Party of China (CPC) will continue to lead China on the path of reform and opening-up.

Xi, also general secretary of the CPC Central Committee, made the remarks to a crowd of local people in the old downtown area in Shantou City, south China's Guangdong Province.

Growing from a 1.6-square-kilometer suburban area into a modern coastal city, the Shantou Special Economic Zone (SEZ) in southern China's Guangdong Province is a paragon of the country's development through reform and opening-up over the past 40 years.

The Shantou SEZ, founded in 1980, now covers 2,064 square kilometers on the eastern coast of Guangdong.

"I'm here in Guangdong to show both China and the world that the Communist Party of China will firmly continue to lead the Chinese people to walk down the road of reform and opening-up," Xi told the crowd.

The CPC will strive for the prosperity of the country and the well-being of the Chinese people and endeavor to realize the national rejuvenation of the Chinese nation, he said.

The Chinese president also affirmed the contribution of overseas Chinese to the country. "China's reform and opening-up, as well as its development and construction, are inseparable from the large number of overseas Chinese who care about their motherland," he said. 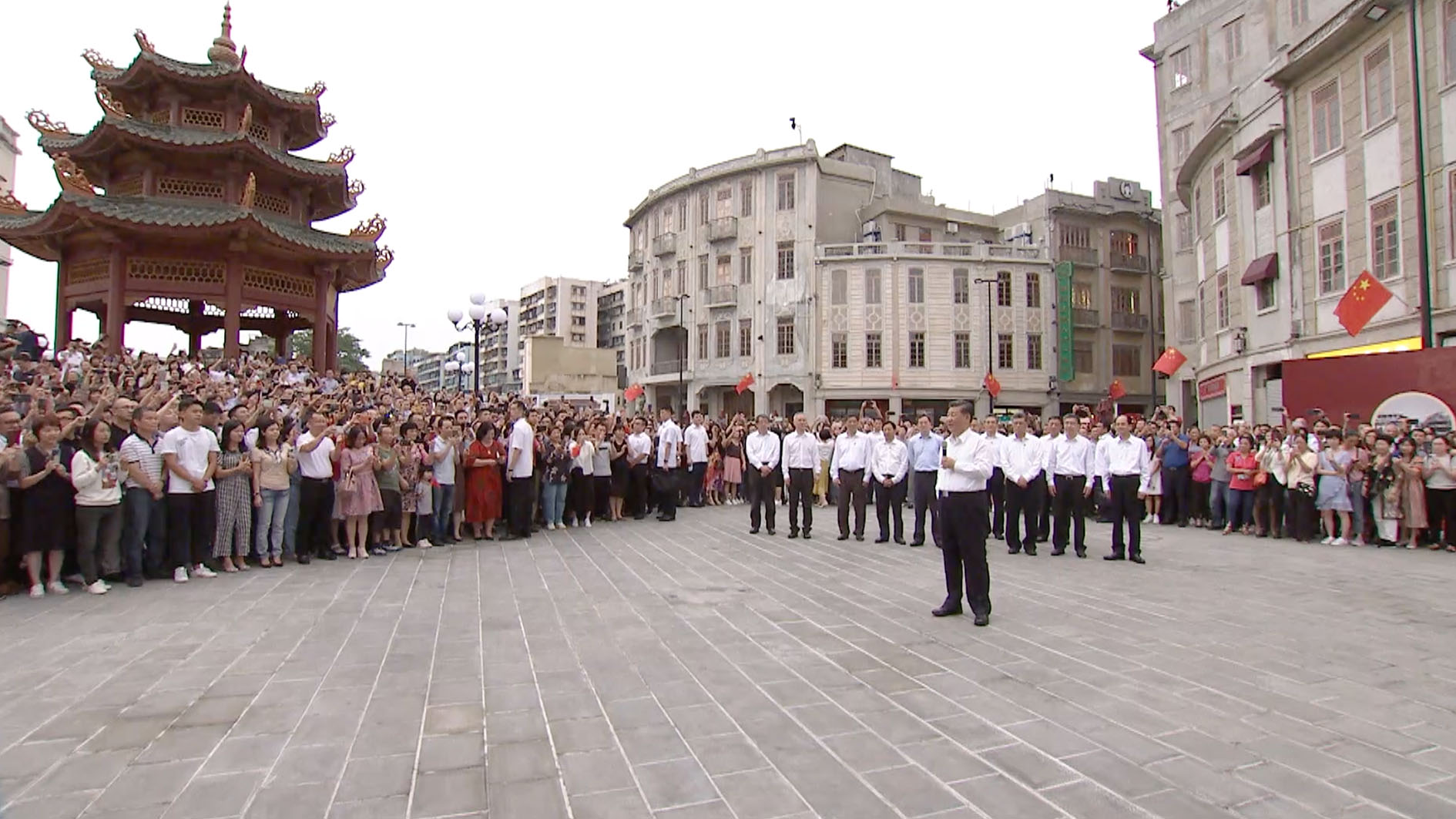 The old downtown area of Shantou witnessed the city's opening-up.

Xi visited the Shantou Opening Port Culture Exhibition Hall, where he learned about Shantou's history since it opened a wharf in the 19th century, and the Qiaopi Museum in Kaibu District, which houses many "qiaopi" or letters from overseas Chinese to their families in China.

The Qiaopi Museum has so far collected some 30,000 original copies and 30,000 photocopies of the letters.

Xi spoke highly of the role that overseas Chinese have played in China's reform and opening-up.

The group of people "with a Chinese heart" love their country and hometown deeply, and they made a huge contribution to China's opening-up and economic growth, Xi said.