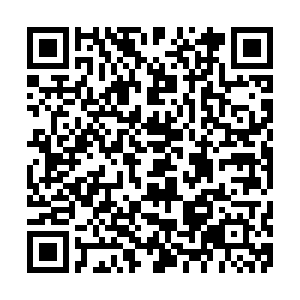 Azerbaijan and ethnic Armenian forces accused each other on Monday of launching new attacks in and around the disputed Nagorno-Karabakh region, fraying quickly a Moscow-brokered humanitarian ceasefire.

The ceasefire was agreed by Armenia and Azerbaijan in Moscow to start at noon on Saturday, following lengthy negotiations on Friday night. It is meant to allow warring sides to swap prisoners and bodies of people killed in two weeks of fighting.

On Monday, Azerbaijan's defense ministry said Armenian forces had tried to attack its positions around the Aghdere-Aghdam and Fizuli-Jabrail regions and were shelling territories in the Goranboy and Terter regions inside Azerbaijan.

The Nagorno-Karabakh authorities said its forces had inflicted losses on Azeri forces and that large-scale military operations were continuing in the Hadrut area of the enclave.

The death toll from the conflict has not stopped after the temporary ceasefire was reached.

Azerbaijan said 41 Azeri civilians have been killed and 207 wounded since the new round of fighting erupted on September 27. It has not disclosed information about military casualties.

The Nagorno-Karabakh authorities said on Monday that 45 more servicemen had been killed in the fighting, bringing its total military death toll to 525 so far. 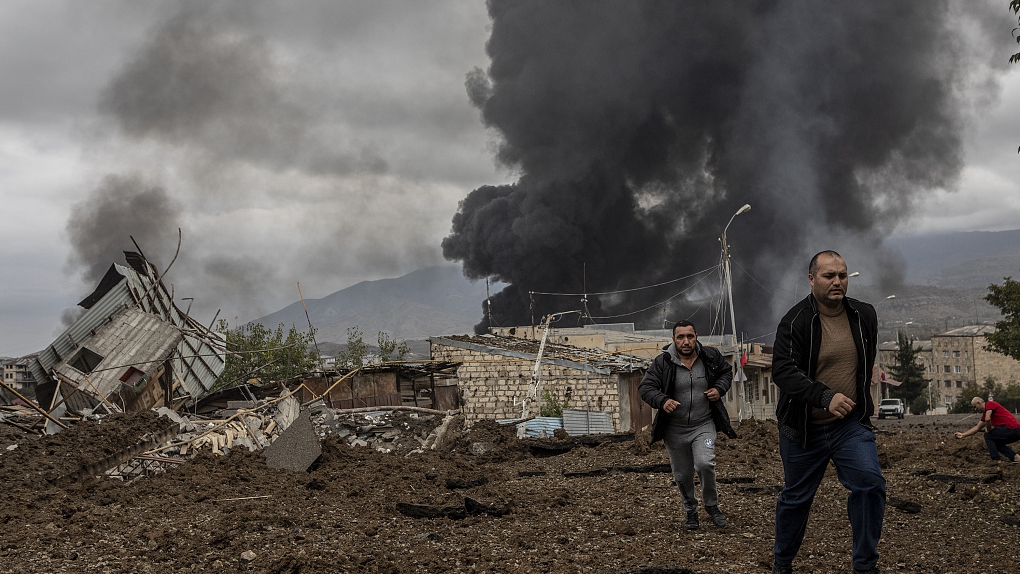 Shelling in Stepanakert, the main city in Nagorno-Karabakh, October 4, 2020. /VCG

Shelling in Stepanakert, the main city in Nagorno-Karabakh, October 4, 2020. /VCG

Both Turkey and Russia are under growing pressure to use their influence in the region to end the fighting.

"We talked about this in detail today. We also exchanged views on how to move forward. This does not mean that all issues will be resolved quickly and simultaneously," Lavrov said. "We understand that a political negotiation process is needed, but we consider it wrong to delay its resumption."

He urged the warring sides to immediately implement a ceasefire for humanitarian purposes, ensure that the ceasefire is observed and begin to resume the political process under the auspices of the Organization for Security and Co-operation in Europe Minsk Group co-chairs. 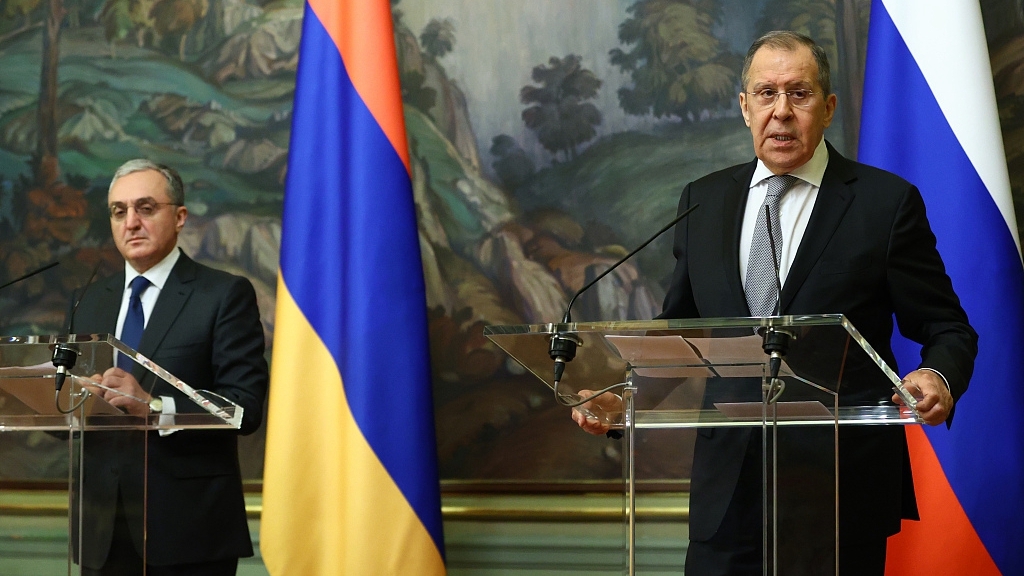 The visiting Armenian foreign minister accused Azerbaijan of acting to expand Turkey's influence in the region and of using pro-Turkish mercenaries – charges both Ankara and Baku deny.

Kremlin spokesman Dmitry Peskov has said Russia was monitoring the events and asked Azeri and ethnic Armenian forces to respect the ceasefire. Russia has a military pact with Armenia.

Turkish defense minister Hulusi Akar talked to his Russian counterpart Sergei Shoigu by telephone and insisted that Armenian forces must be removed from Azeri territory.

Turkey supports Azerbaijan's offensive to "retake its occupied lands," according to the statement released by the Turkish defense ministry, adding that Baku "would not wait another 30 years" for a solution. 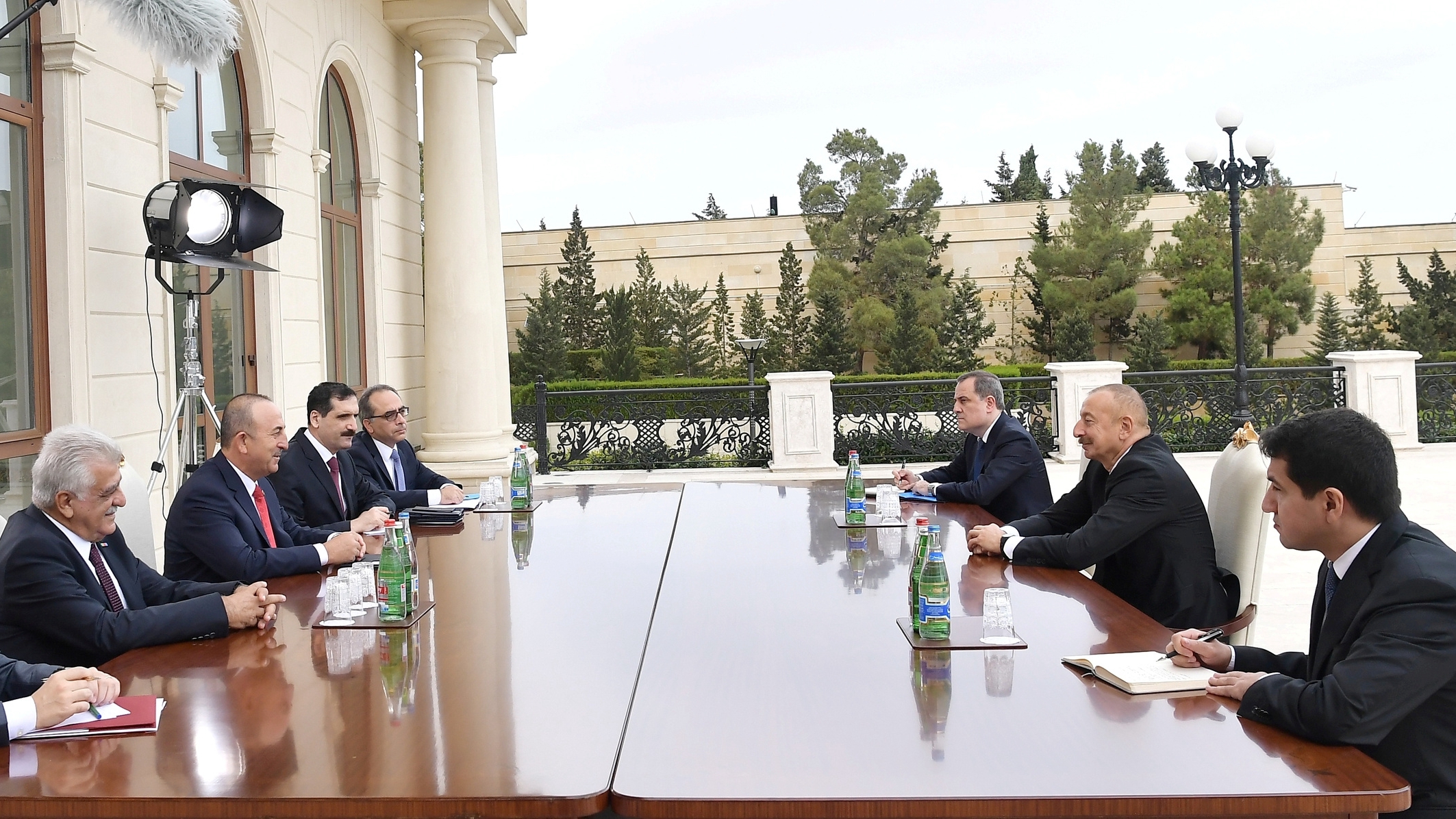 Azeri President Ilham Aliyev has repeated calls for Turkey to be involved in the mediation process aimed at resolving the Nagorno-Karabakh conflict that has been led by Russia, France and the U.S. under the OSCE Minsk Group framework for the past three decades with little progress made.

"Even if many Western countries do not want to accept it, Turkey's word is big, it's fully independent," President Aliyev said on Monday. But Russia's Lavrov said there was no plan to change the format of the talks to include Turkey. 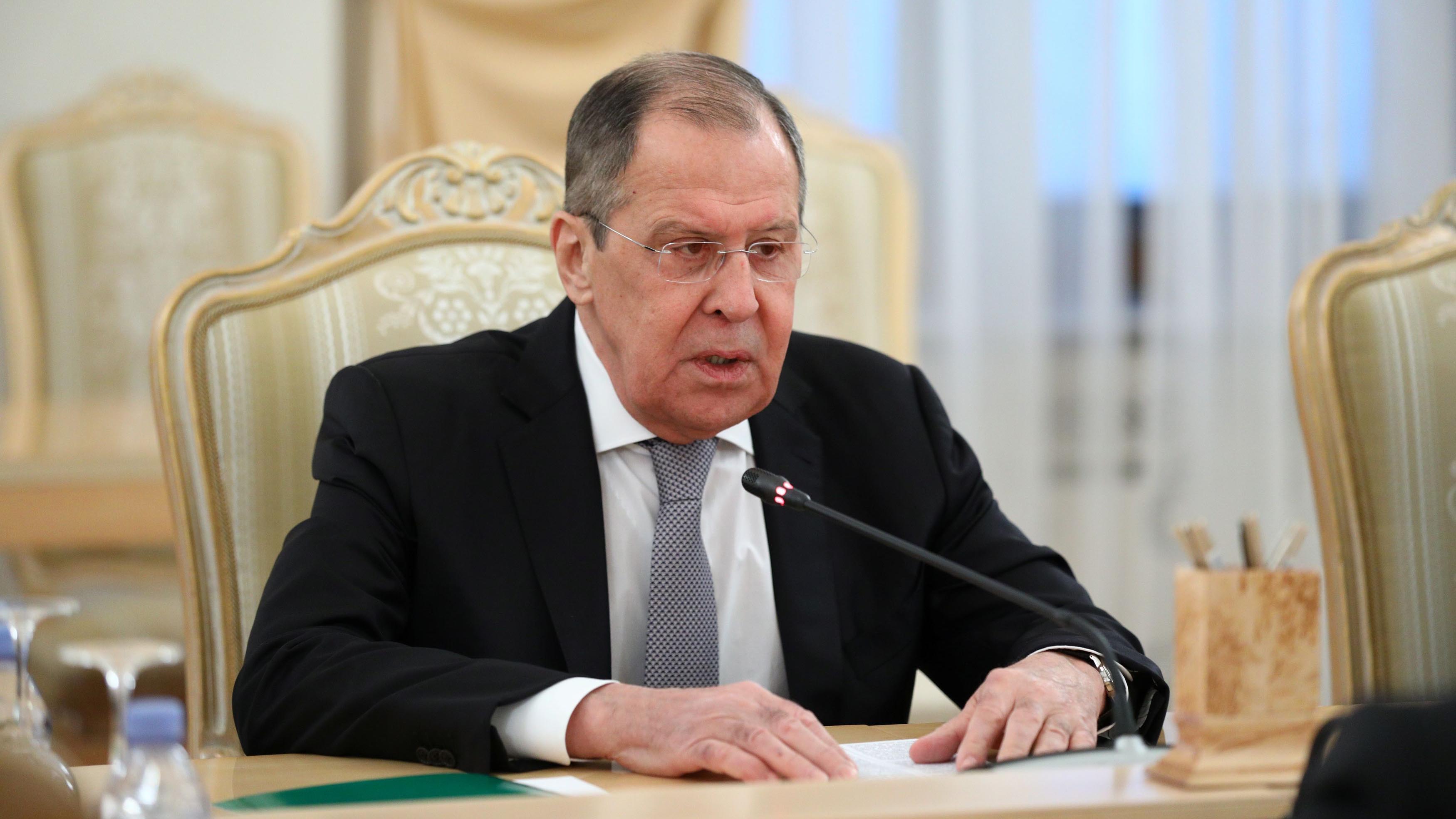 Before a meeting of EU foreign ministers, Luxembourg's Foreign Minister of Jean Asselborn on Monday repeated European Union calls for Turkey to make greater efforts to secure an end to the hostilities and urged Turkey to do more to end the latest flare-up of the decades-old conflict.

"Turkey has not called for a truce yet, and I believe they are completely wrong with this position," Asselborn said.

"I think the message from Luxembourg will be a call on Turkey, a NATO member, to help arrange a ceasefire quickly."