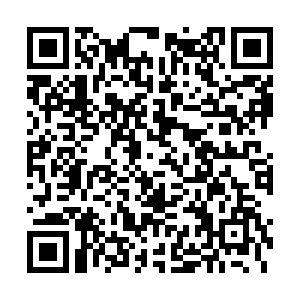 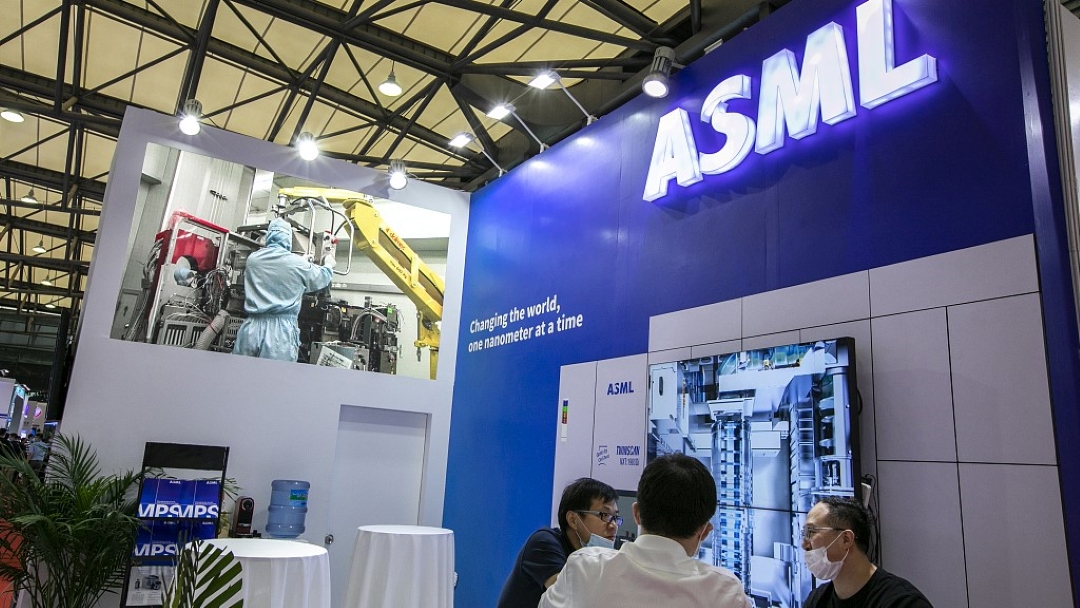 Dutch microchip machine maker ASML reported Wednesday greater than expected sales during the third quarter. The company also raised its forecast for sales to Chinese customers to "a little over a billion" in 2020 from around 1 billion euros.

ASML has a near monopoly on lithography systems, enormous machines that can cost up to $200 million each and play a vital role in the manufacture of computer chips, mapping out their circuitry.

The company shipped 10 of its top-level Extreme Ultraviolet (EUV) machines in the third quarter, its top-end product used to print chips for mobile phones and computers, according to its earnings statement.

The new U.S. trade curbs on SMIC mean ASML must now apply for a license to sell even older-generation equipment to China, Dassen said on Wednesday.

"There are, of course, uncertainties due to the macro environment, including the economic impact of COVID-19 and geopolitical developments," ASML President and Chief Executive Officer Peter Wennink said.

But the tech factors driving ASML's growth, such as the 5G network that Apple's new iPhones will rely on, are "still in place" and will "fuel demand," he added.