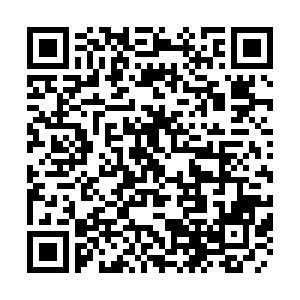 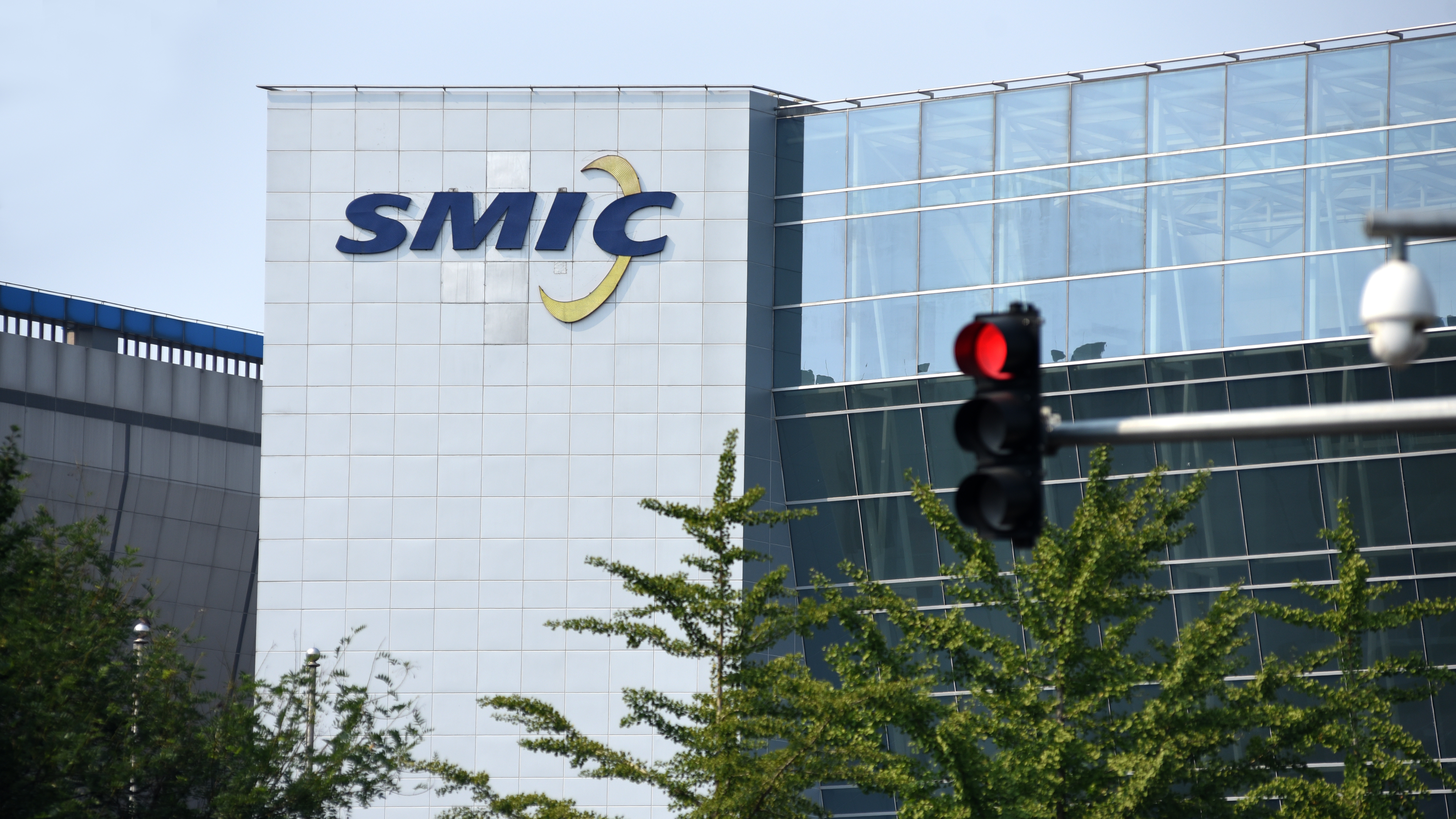 Chinese chipmaker Semiconductor Manufacturing International Corp (SMIC) said on Sunday that it has undertaken "preliminary exchanges" with the U.S. Bureau of Industry and Security regarding export restrictions.

SMIC confirmed in a filing (link in Chinese) that some of its U.S. suppliers would have to apply for individual export licenses before carrying on the shipment of certain equipment to the company.

"We're evaluating the impact of the export restrictions on the company's production and business activities," said SMIC, while adding that it will maintain communication with the relevant U.S. departments.

SMIC also flagged up the potential adverse effects of prolonged delivery from its U.S. suppliers in the filling.Read more:

The company reiterated that it has always adhered to compliance operations and abides by relevant laws and regulations.

SMIC is the largest Chinese chip manufacturer. It made its trading debut on Shanghai's Nasdaq-style STAR Market in July, marking China's biggest IPO in a decade. Headquartered in Shanghai, it was listed in Hong Kong and New York in 2004 and delisted from the U.S. last year due to sluggish demand for its shares.