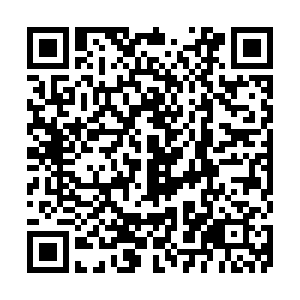 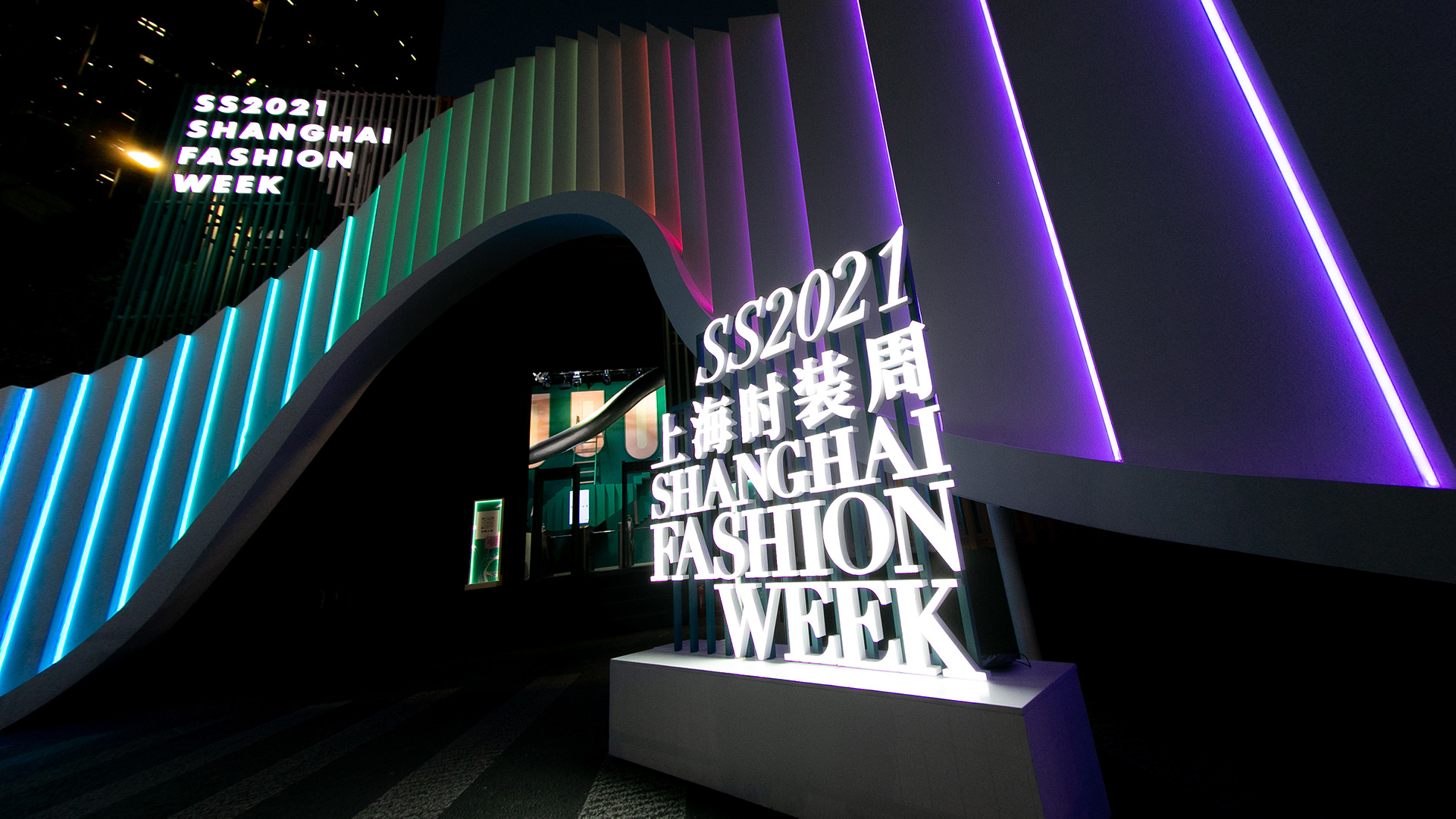 Shanghai's Spring and Summer 2021 Fashion Week is now presenting the city's fashionistas with plenty of new design debuts. An interesting change for Chinese fashion this year is plenty of Chinese elements in garments, some of which are even intended for export.

Ten-year-old clothing firm Hemu has always labeled itself a Chinese-style brand, and their new designs for this season's Shanghai Fashion Week have been inspired by one of the oldest Chinese classics, the "Classics of Mountains and Rivers" (Shan Hai Jing). The ancient book tells stories of mythic geography and beasts, and the designer has brought it all into his new collections, aimed primarily at young Chinese.

"The fashion industry can speak for Chinese culture. Though there are more foreign markets that like Chinese designs, that market still needs to be further developed. Our major consumers are still domestic buyers who love Eastern culture and traditional Chinese handcrafts," said Yang Fengrui, founder of Hemu.

Hemu is not the only Chinese brand that is focusing on China Chic. Five-year-old Mukzin is running a special show this year, with designs inspired by traditional clothing from China's Qinghai Province. Plenty of the younger customers were pretty excited by the traditional Chinese elements on the show. 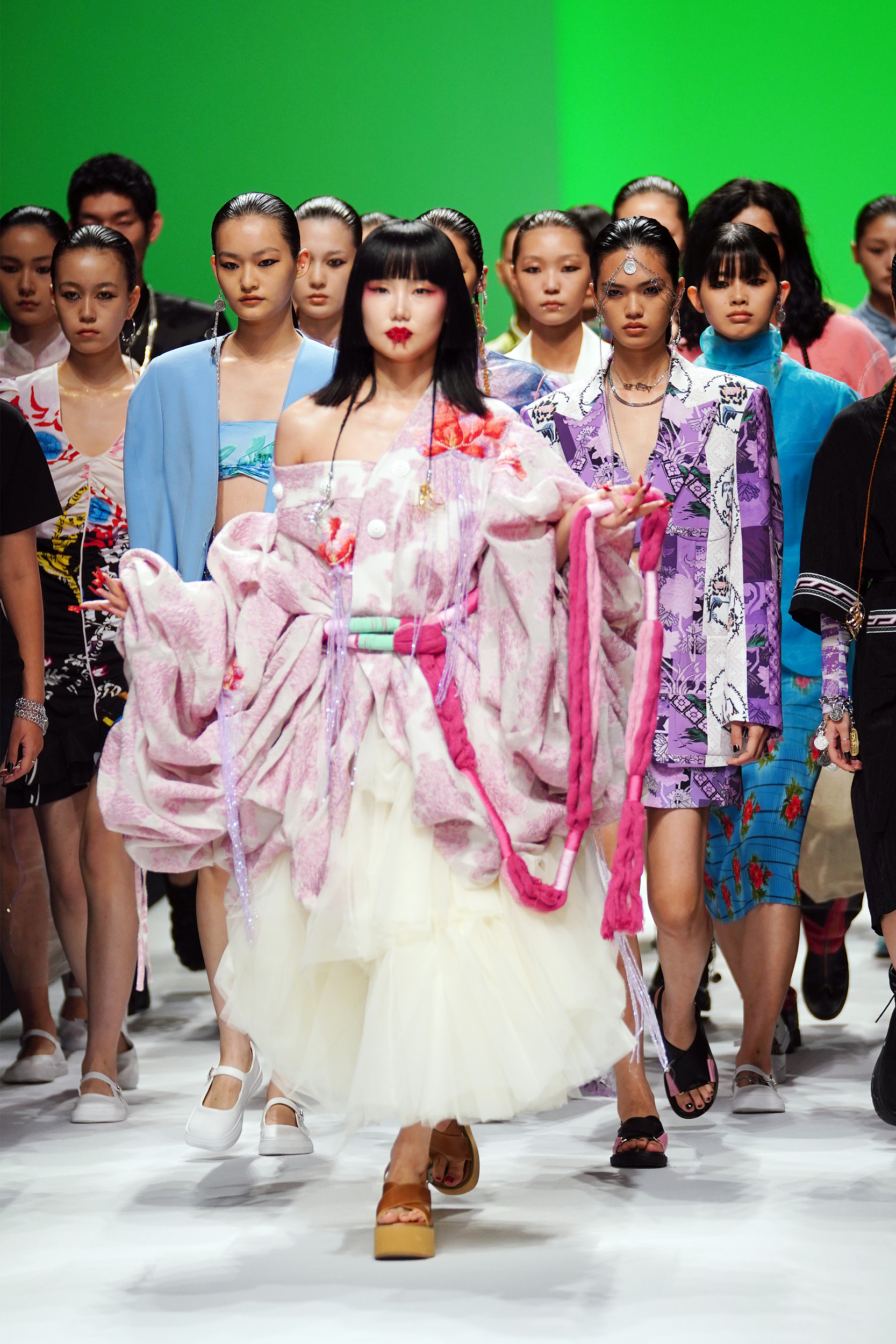 Local buyers' enthusiasm for China Chic is reflected in the number of orders Mukzin has received since the show opened a week ago - they're up 70 percent from this season a year ago. The company's CEO said that one of the crucial reasons for the increasing popularity of Chinese-style clothing is the widespread popularity of traditional culture in modern film and television programs.

"TV dramas and TV shows have a large impact on the young. There are costume dramas and reality shows such as The Rap of China and Street Dance of China. Contestants' performances have Chinese cultural elements, and all of that has a subtle impact on consumers," said George Feng, CEO of Mukzin.

Chinese elements were very prominent in the new designs debuted at this season's Shanghai Fashion Week. By showing them off at the fashion gala, the Chinese-style clothing is expected to draw in a wider range of international customers.