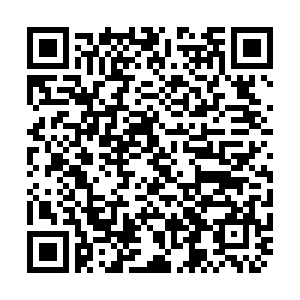 Thai Prime Minister Prayuth Chan-ocha said on Friday he was not quitting after tens of thousands of anti-government protesters defied a ban on demonstrations and he warned them not to persist.

The ban on gatherings of more than five people was imposed early on Thursday after nearly three months of protests that have called for a reduction in the powers of King Maha Vajiralongkorn's monarchy as well as the removal of Prayuth.

Protesters defied the ban and staged one of the biggest demonstrations in Bangkok on Thursday evening.

"The government must use the emergency decree. We have to proceed because the situation became violent ... It is being used for 30 days, or less if the situation eases."

He warned people not to violate the emergency measures, saying: "Just wait and see ... If you do wrong, we will use the law."