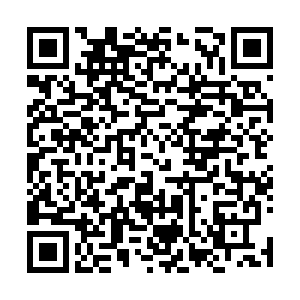 It would be Suga's first such offering to the shrine since taking office last month. His predecessor, Shinzo Abe, had also regularly sent offerings via an aide on the anniversary of Japan's surrender in World War Two (WWII) and during the shrine's spring and autumn festivals, refraining from visiting  the shrine in person to avoid angering China and the Republic of Korea (ROK).

Seen by neighboring countries as a symbol of Japan's past militarism, the shrine has long been a source of diplomatic friction with Japan's neighbors as it honors convicted war criminals together with the war dead. 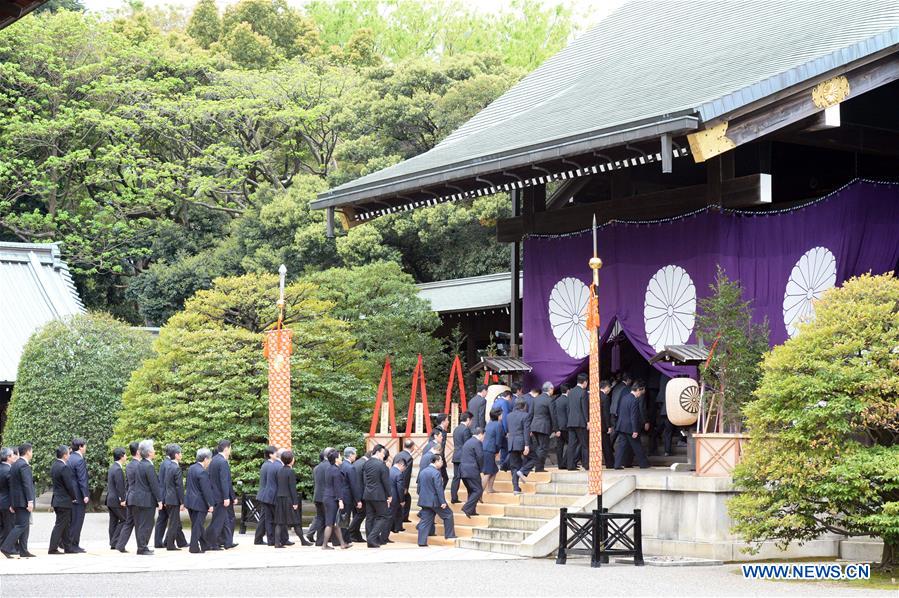 Abe's pilgrimage to the shrine in 2013 sparked outrage in China and ROK and an expression of "disappointment" from the United States.

Suga made a visit to the shrine in August 2011, according to a post on his official blog, well before becoming the Abe government's chief cabinet secretary in December 2012.

China has always firmly opposed these kinds of acts by Japanese politicians, stressing that it has broken the spirit of the four political documents between the two countries and urging Japan to earnestly implement the four-point principled agreement reached in late 2014 and reflect deeply on the history of its aggression.

The ROK "expresses deep regret that Japan's government and congressional leaders have again dedicated an offering to the Yasukuni Shrine which glorify Japan`s past invasions," the foreign ministry said in a statement on Saturday.

It said it urged Japanese leaders to face up to history and show "humble and genuine reflection" through action with the launch of a new cabinet.

Ties between Tokyo and Seoul have also remained strained due to bitter memories of Japan's 1910-1945 colonization of the Korean peninsula, including a dispute over compensation for Koreans forced to work on Japan's industrial sites during the wartime. Tokyo says the matter was settled by a 1965 treaty normalizing bilateral relations.

Abe visited the shrine on September 19, days after resigning as Japan's leader.