The last mile: Over 90% of China's poorest counties have shaken off poverty
CGTN 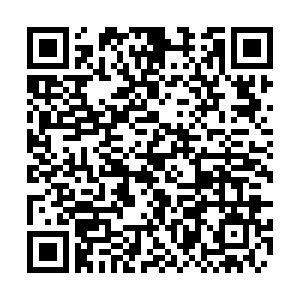 Click here to see A story of struggle and success: China's 832 poorest counties

October 17 marks China's National Poverty Relief Day, and it's also the International Day for the Eradication of Poverty.

China has set a target to eliminate absolute poverty by 2020, which means once China makes it true, the country will be ten years ahead in achieving the poverty reduction goal set by the UN 2030 Agenda for Sustainable Development.

In the past decade, an average of 10 million people were lifted out of penury every year. The number of people living in poverty has dropped from 166 million at the end of 2010 to 5.51 million by the end of 2019.

And over 90 percent of the poorest counties in China have shaken off poverty at the end of 2019, making the last 52 impoverished counties the final battleground for the Chinese government. 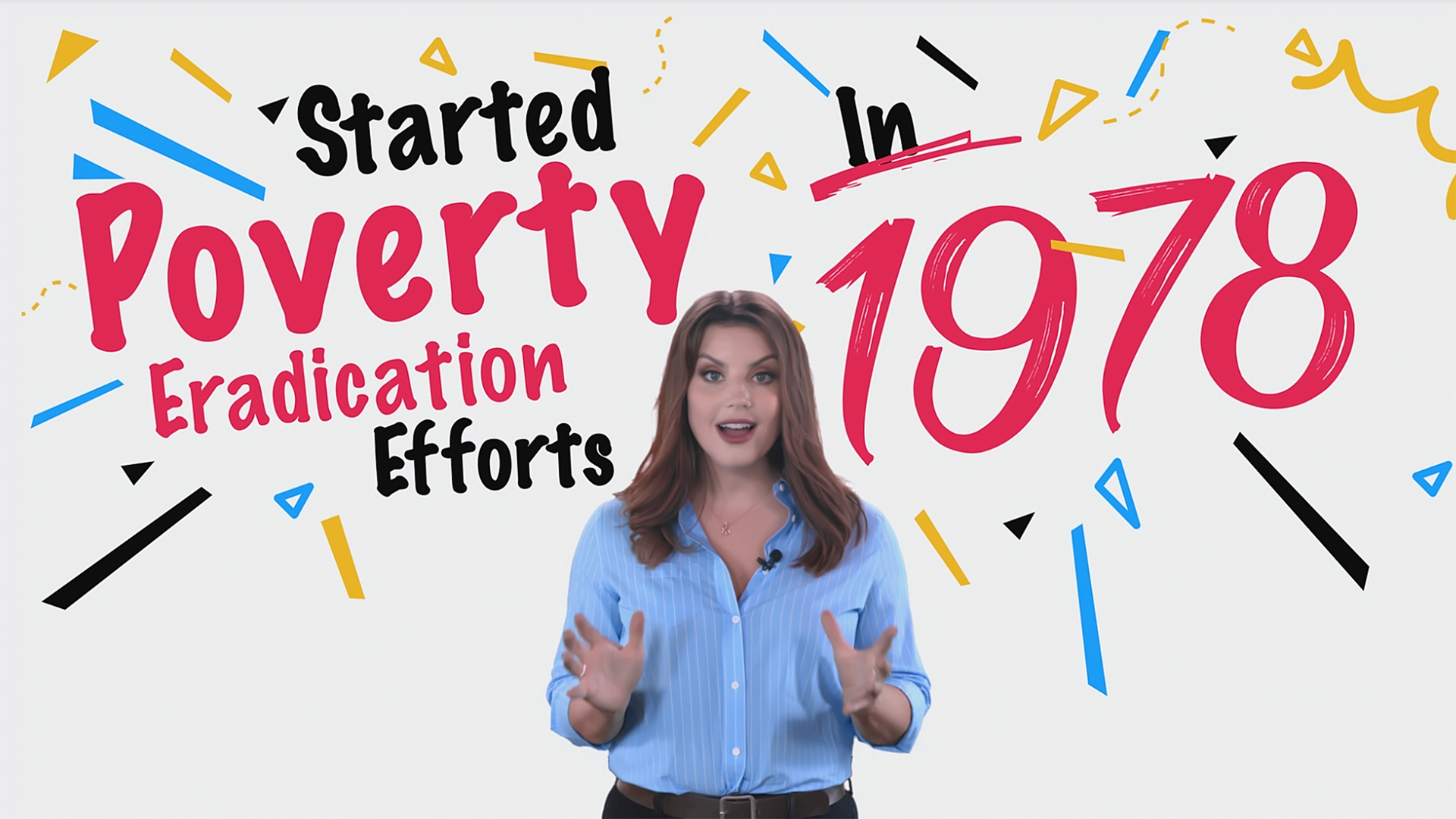 To conquer the "last bastion" by 2020, local government officials traveled to the most treacherous terrains in the remaining 1,113 villages, leading investigations, fostering poverty relief programs and supervising the implementation.

In the first quarter of 2020, over 139 billion yuan (about $19.7 billion) of government funds were disbursed to alleviate poverty.

So far, 90 percent of the people living in poverty have benefited directly or indirectly from industries fostered by the government. Among the population, two thirds landed a job in local companies or in other provinces through the East-West Pairing-off Cooperation program. 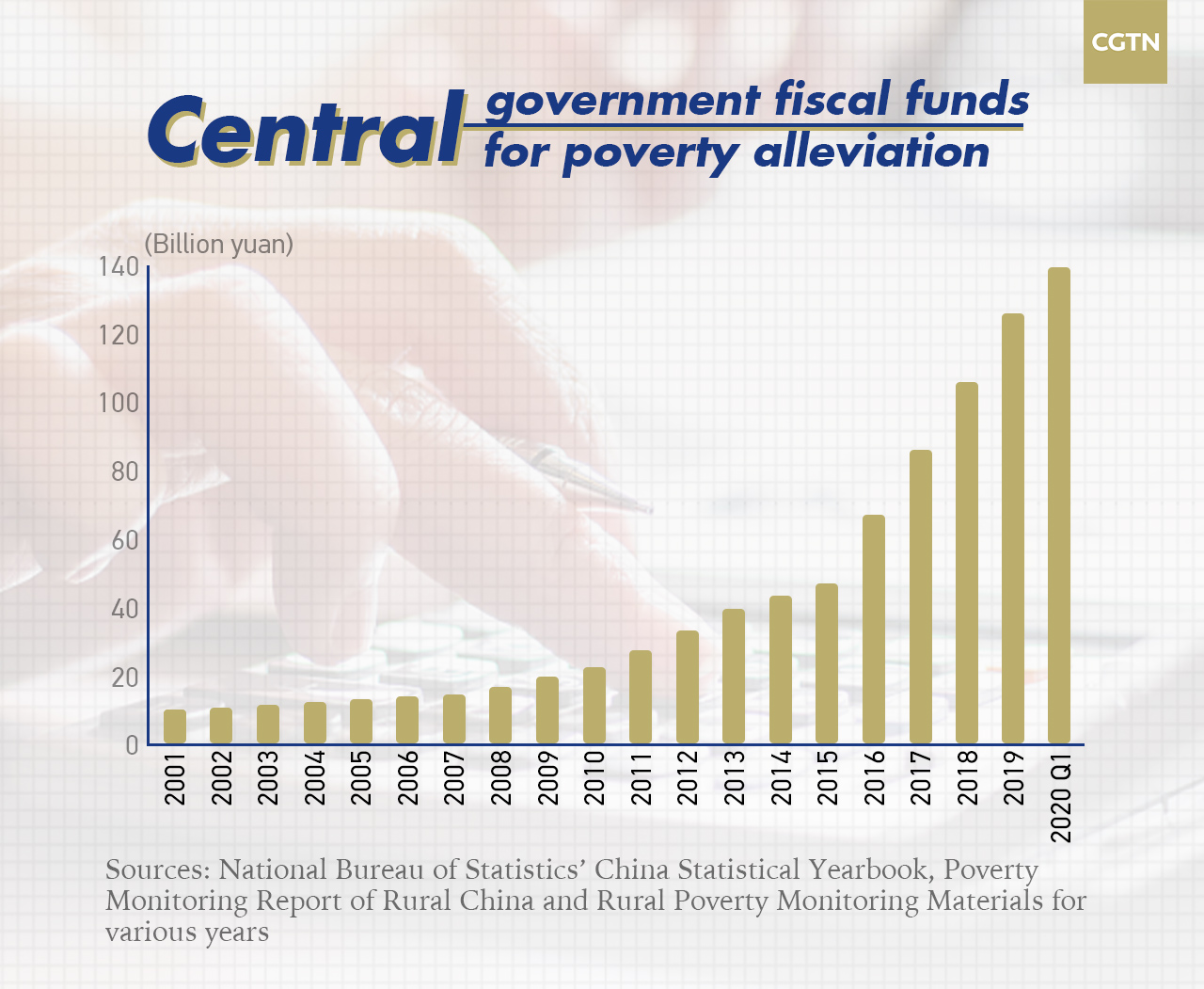 With the policies, the population's income has increased steadily year by year. From 2013 to 2019, the per capita disposable income of people in poor areas increased from 6,079 yuan to 11,567 yuan, with an average annual growth rate of 9.7 percent, 2.2 percentage points higher than the national growth rate.

According to officials, by the end of July, poverty-related problems in compulsory education, basic medical care, safe housing and drinking water had been solved in the remaining 52 counties, making China's 2020 poverty relief goal almost a certain thing.