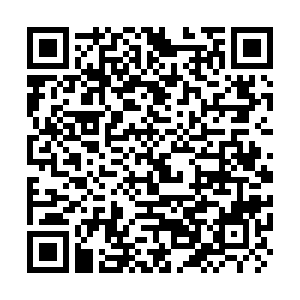 President Xi Jinping, also general secretary of the Communist Party of China (CPC) Central Committee, has stressed the importance and urgency of advancing the development of quantum science and technology.

Xi made the remarks while presiding over a group study session of the Political Bureau of the CPC Central Committee on Friday.

Quantum mechanics is a fundamental theory which has been used successfully in explaining microscopic phenomena in all branches of physics. Experts believe the whole world is on the brink of a quantum revolution.

Xi noted that China has made breakthroughs in some of the key areas, but still faces multiple challenges. He stressed the need to develop self-reliant technology in order to secure a stable supply chain.

More support should be given to the industry in areas including development policy, talent recruiting, academic environment and so on, said Xi. 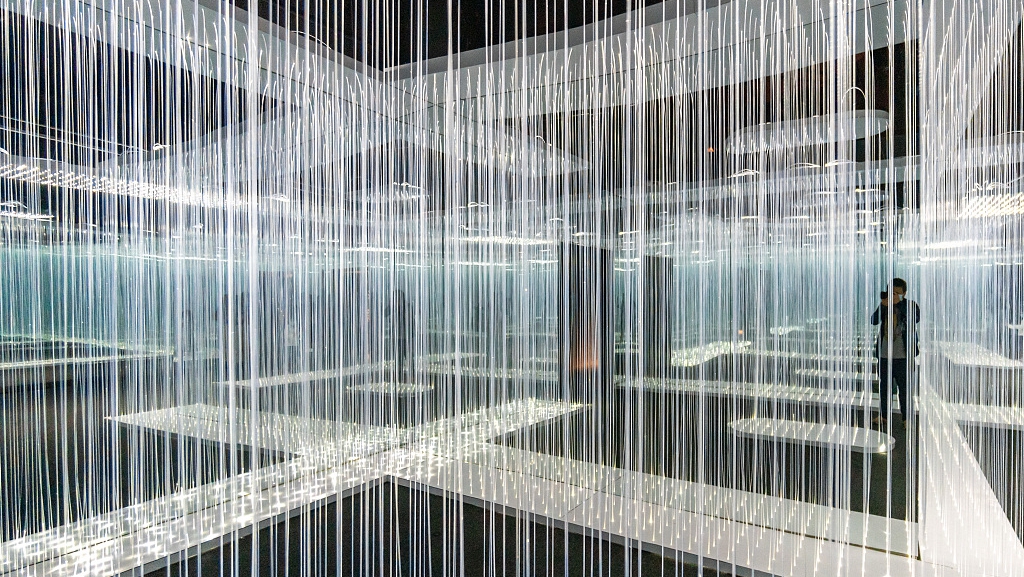 Just as 5G promises to revolutionize digital communications and by doing so, spark the creation of breakthrough products and services such as driverless cars and telemedicine, quantum computing offers advances of a similar, if not greater, magnitude.

By integrating information technology with quantum mechanics, quantum computers deliver many thousands of times the computing power of conventional or classical computers. They do this by harnessing the three principles of quantum mechanics: superposition, entanglement and interference.

For the layman, this just means that processes and phenomena that could not be previously modeled with classical computers can now be done by quantum computers.

One application is a global prediction system for local weather whereby IBM will collect and analyze data from a multitude of land-based sensors around the world as well as from in-flight airplanes to provide hourly weather forecasts that can not only assist farmers but also predict air turbulence well before it is encountered by an airplane, which is said to have a major impact on aviation safety.