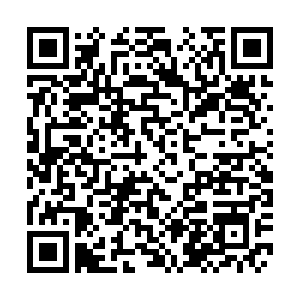 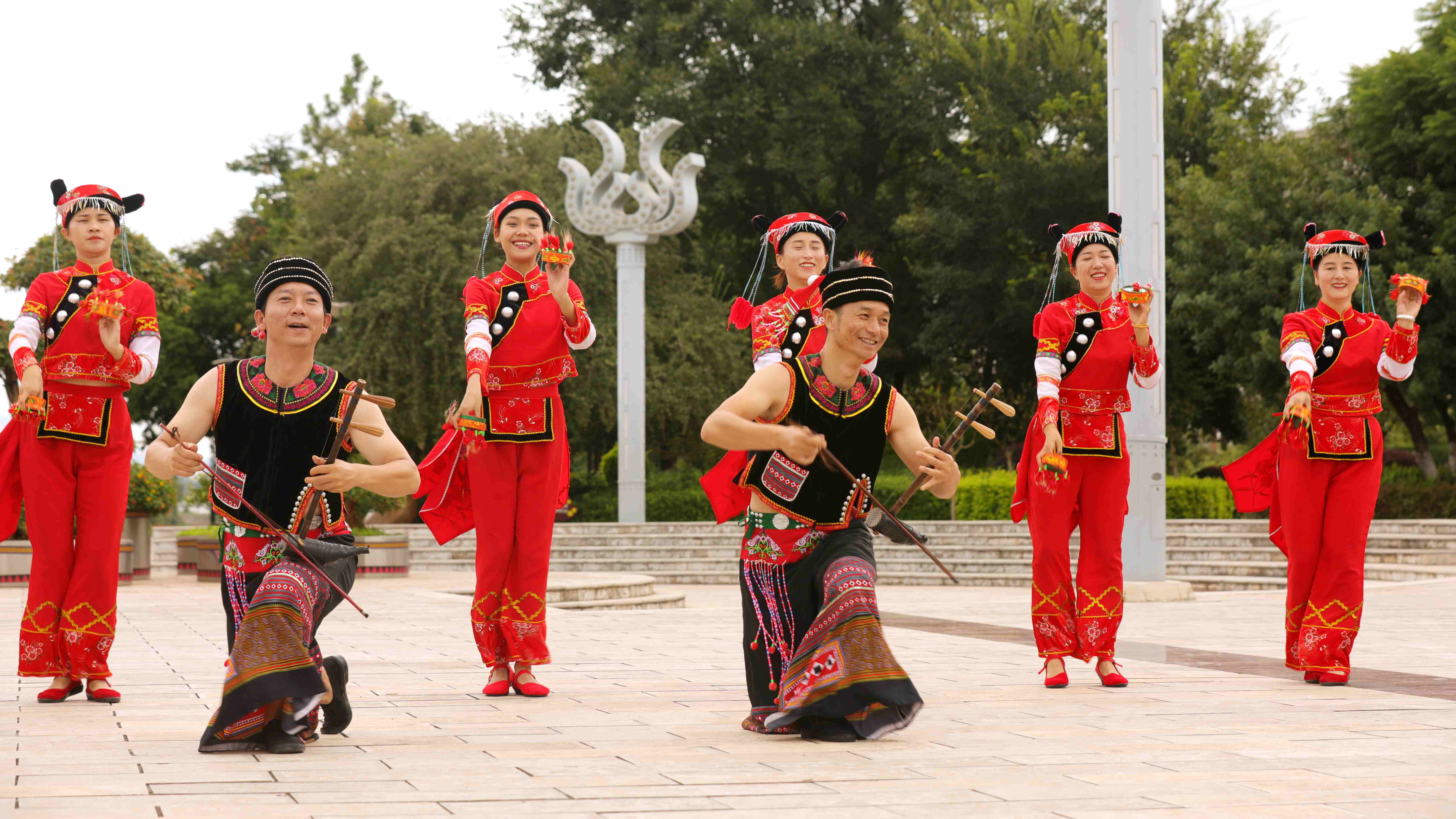 Yanhe dance, literally meaning tobacco case dance, takes round tobacco cases, usually made of bamboo and wood, as props. Dancers hold the upper and lower flaps of the case in the hand and make rhythmic sounds with their fingers alongside music played with Sixian, a traditional instrument with four strings.

The performance became an important part of events like weddings, funerals, and religious sacrifices. Its cultural value has been widely recognized across the country and was listed as a national intangible cultural heritage in 2006.

(Cover is a screenshot from the video. Video filmed by Liu Yang and Liu Ming, edited by Liu Guihu and Zhao Ying.)