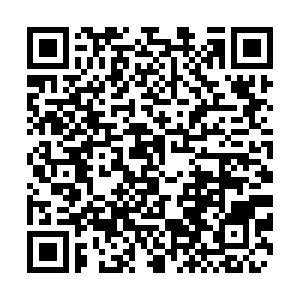 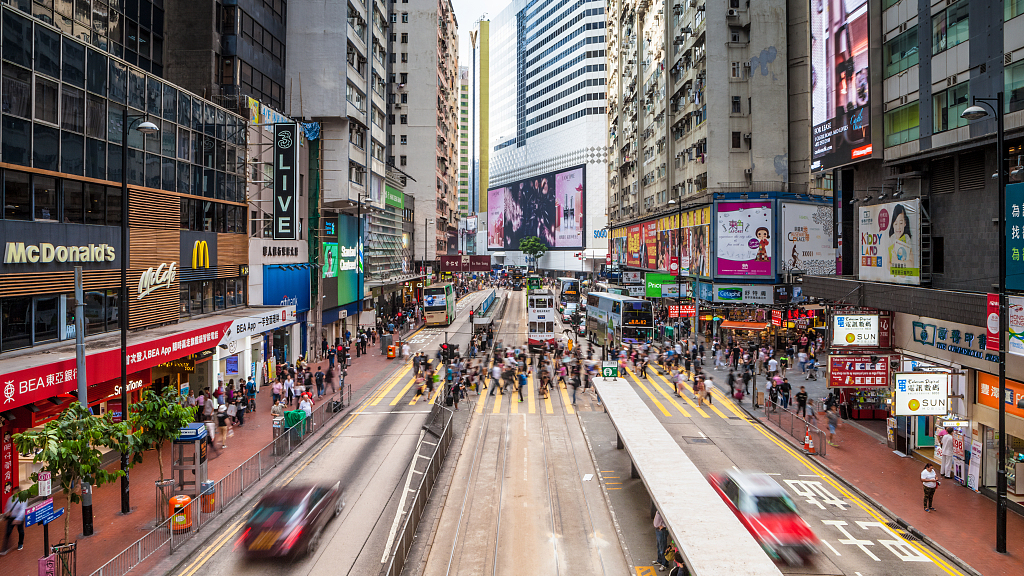 In the face of the current severe international environment, Hong Kong should capitalize on its advantages under "One Country, Two Systems" to contribute to the "dual circulation" development pattern of the country, Chief Secretary for Administration of China's Hong Kong Special Administrative Region (HKSAR) Matthew Cheung said Sunday.

The "dual circulation" concept was first mentioned by Chinese President Xi Jinping at a meeting of the Political Bureau of the Central Committee of the Communist Party of China in May and is at the center of China's recent development policies.

It means an economic development pattern that takes domestic development as the mainstay, with domestic and international development reinforcing each other. It indicates an accelerated shift from China's export-oriented development strategy.

Facing the challenges ahead and the changes in the global economic structure, Hong Kong will continue to play its unique role under "One Country, Two Systems" and leverage its advantages to continue contributing to the country's economic development, Cheung said.

Hong Kong will strengthen its role as an international finance, trade and commerce center to support the country's international economic cycle, he said. It also needs to speed up integration with the Chinese mainland and actively participate in the domestic economic cycle based on the platform of the Guangdong-Hong Kong-Macao Greater Bay Area, the chief secretary said in a blog post on his official page.

He said Hong Kong has an open and convenient business environment and quality professional services and can combine these advantages with those of the other cities in the Greater Bay Area to advance the area's development.

Hong Kong can also use its advantages in technological research and development to help the Greater Bay Area emerge as an international innovation center. The HKSAR government supports Hong Kong universities in establishing multilateral and cross-disciplinary partnerships with mainland cities in the Bay Area to promote high-level academic research activities, he said.

Paul Chan, financial secretary of the HKSAR government, said in his blog on Sunday that the Chinese mainland's huge market provides enormous opportunities for the economic recovery and development of Hong Kong. Hong Kong and other cities in the Bay Area should focus on the correct path to promote the vigorous and all-round development of the area.

Although the international climate has been changing continuously, the country's adherence to reform and opening-up has been very stable. Now, as the country pushes for the establishment of a "dual circulation" development pattern, Hong Kong's various advantages under the "One Country, Two Systems" will be further explored with its unique role as the gateway to the country and a global hub, Chan said.