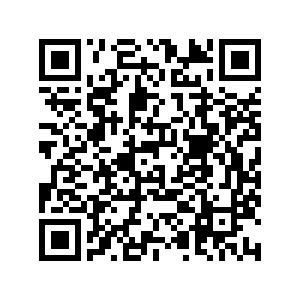 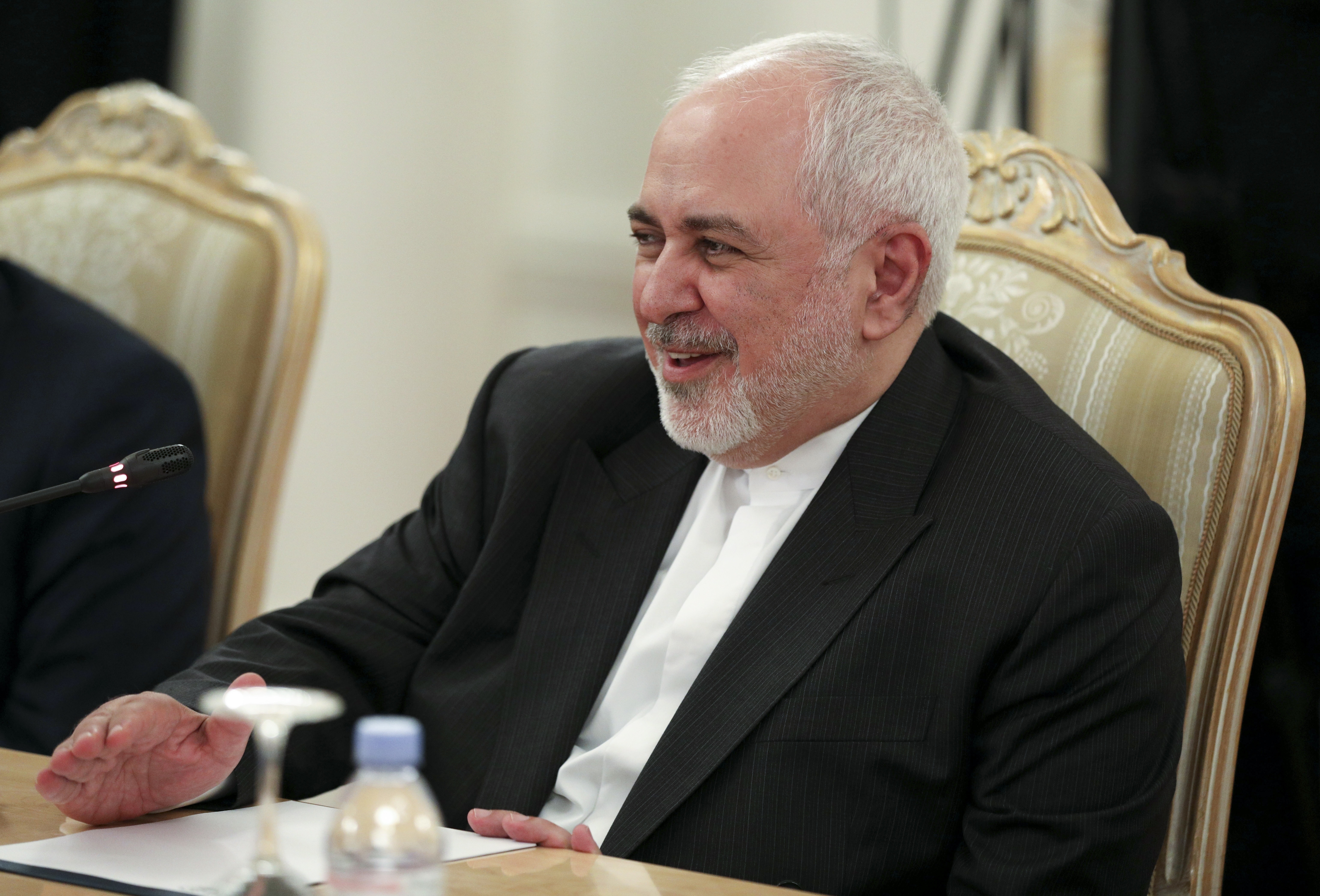 The international conventional arms embargo on Iran, imposed 13 years ago by the United Nations Security Council (UNSC), was due to expire on Sunday. Iran's Foreign Ministry has declared it as victory of "multilateralism, peace and security," despite Washington's pressure to reimpose sanctions.

The arms embargo ends as part of Resolution 2231 of a landmark 2015 nuclear deal among Iran, Russia, China, Germany, Britain, France and the United States, which gave Iran relief on sanctions in exchange for curbs on its nuclear program.

It means Iran will be legally able to both buy and sell conventional arms, including small arms, missiles, helicopters and tanks.

"As of today, all restrictions on the transfer of arms, related activities and financial services to and from The Islamic Republic of Iran, and all prohibitions regarding the entry or transit through territories of the United Nations Member States previously imposed on a number of Iranian citizens and military officials, are all automatically terminated," Iranian Foreign Minister Mohammad Javad Zarif said said in a statement on October 18.

No special action was necessary from the Iranian side as the embargo lifts automatically if no extension or additional measures are taken by the Security Council, the statement said.

Iran also said it was self-reliant in its defense and had no need to go on a weapons buying spree.

Tehran has made strides in ramping up its local production of conventional weapons and defensive capabilities under the pressure of multilateral sanctions over the past decades.

Authorities have said Iran will be ready to sell arms when the embargo ends.

In late August, Venezuelan President Nicolas Maduro said it would be a "good idea" to consider purchasing missiles from Iran after rival Colombia said Maduro was looking into this plan. 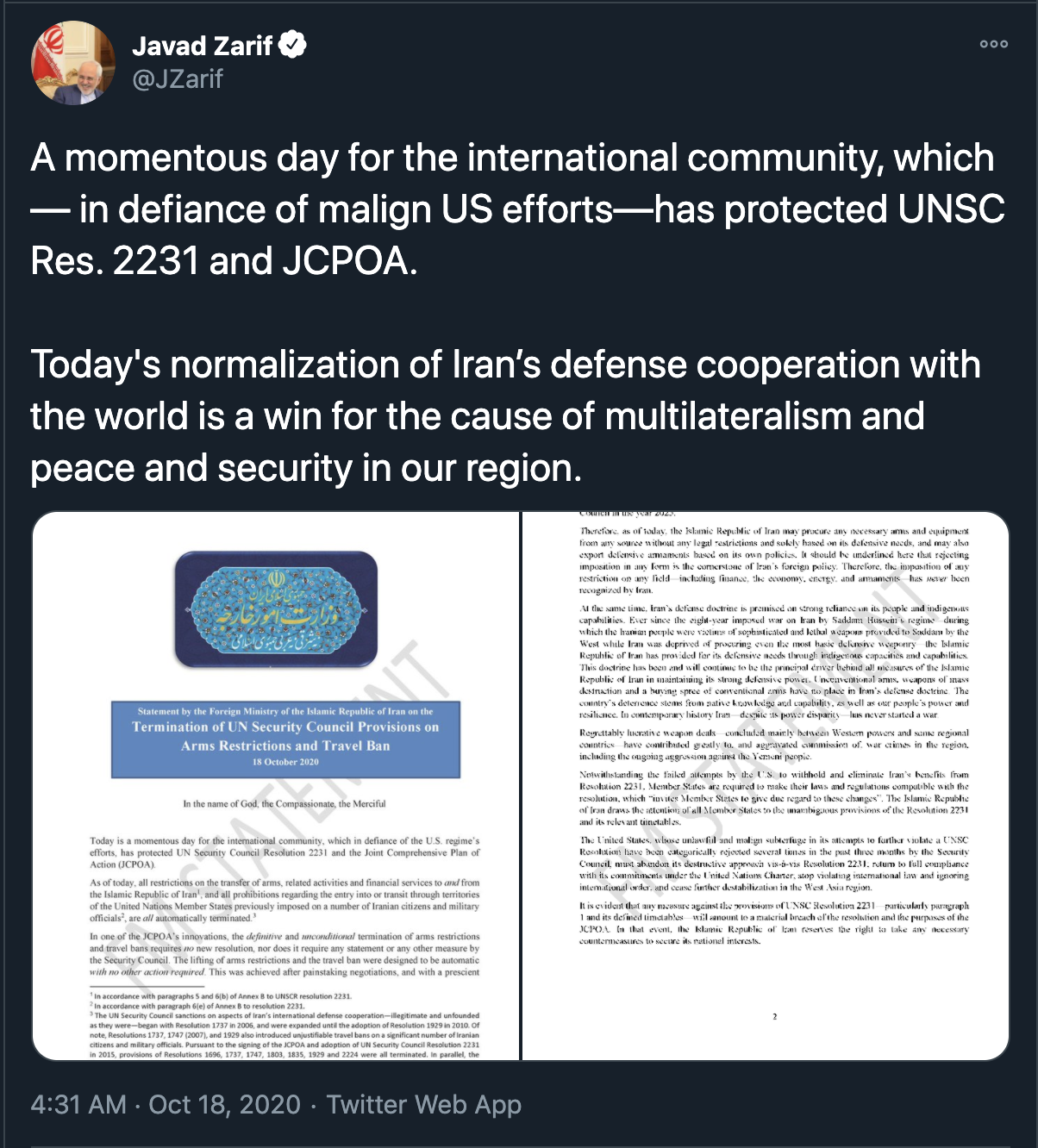 Although Tehran tends to exaggerate its weapons capabilities, concerns remain about its long-range ballistic missile program which contributed to Washington leaving the Iran nuclear deal in 2018.

Tensions concerning arms control between Washington and Tehran have soared ever since.

From coup to Soleimani's assassination: Seven decades of US-Iran relations in pictures

In August this year, the Trump administration triggered a process aimed at restoring all UN sanctions, after the UN Security Council rejected a U.S. bid to extend the conventional arms embargo on the country.

A month later, the U.S. unilaterally announced reinstating all UN sanctions on Iran that were lifted as part of the nuclear deal, a move which would automatically extend the arms embargo as well.

The overwhelming majority of UNSC members rejected the bid, saying it has no legal basis. UN Secretary-General Antonio Guterres also told the council he would not take any action on the U.S. declaration.

Iranian President Hassan Rouhani warned it will have a "decisive response" if the U.S. tries to "bully" other nations into adhering to its reinstatement of sanctions.

Last week, Iranian Foreign Ministry spokesman Saeed Khatibzadeh said during a news conference in Tehran the arms embargo will end on October 18 despite U.S. efforts to block it.

However, the foreign ministers of France, Germany and the United Kingdom, together known as the E3, wrote a joint statement in July, saying that while E3 will remain committed to fully implement Resolution 2231 of the nuclear deal, they believe lifting of the arms embargo "would have major implications for regional security and stability."

"We recall that the EU embargoes on conventional arms exports and missile technology will remain in force until 2023," they said.