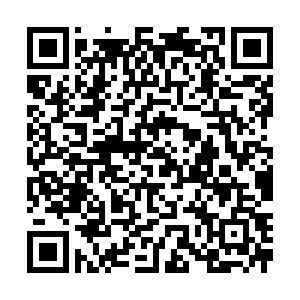 China on Sunday urged Japan to earnestly honor its commitment of reflecting on and facing up to the history of aggression, Foreign Ministry spokesperson Zhao Lijian said.

The remarks came after Japanese Prime Minister Yoshihide Suga sent an offering to the war-linked Yasukuni Shrine in Tokyo on Saturday.

The Yasukuni Shrine is a spiritual symbol of Japan's past militarism and honors 14 Class-A convicted war criminals from World War II who were directly responsible for its past aggression, according to Zhao.

The move once again shows Japan's wrong attitude toward the history of aggression, Zhao said, adding that Japan needs to take practical actions to win the trust of its Asian neighbors and the international community.