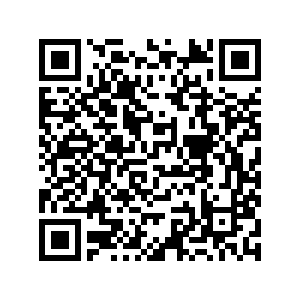 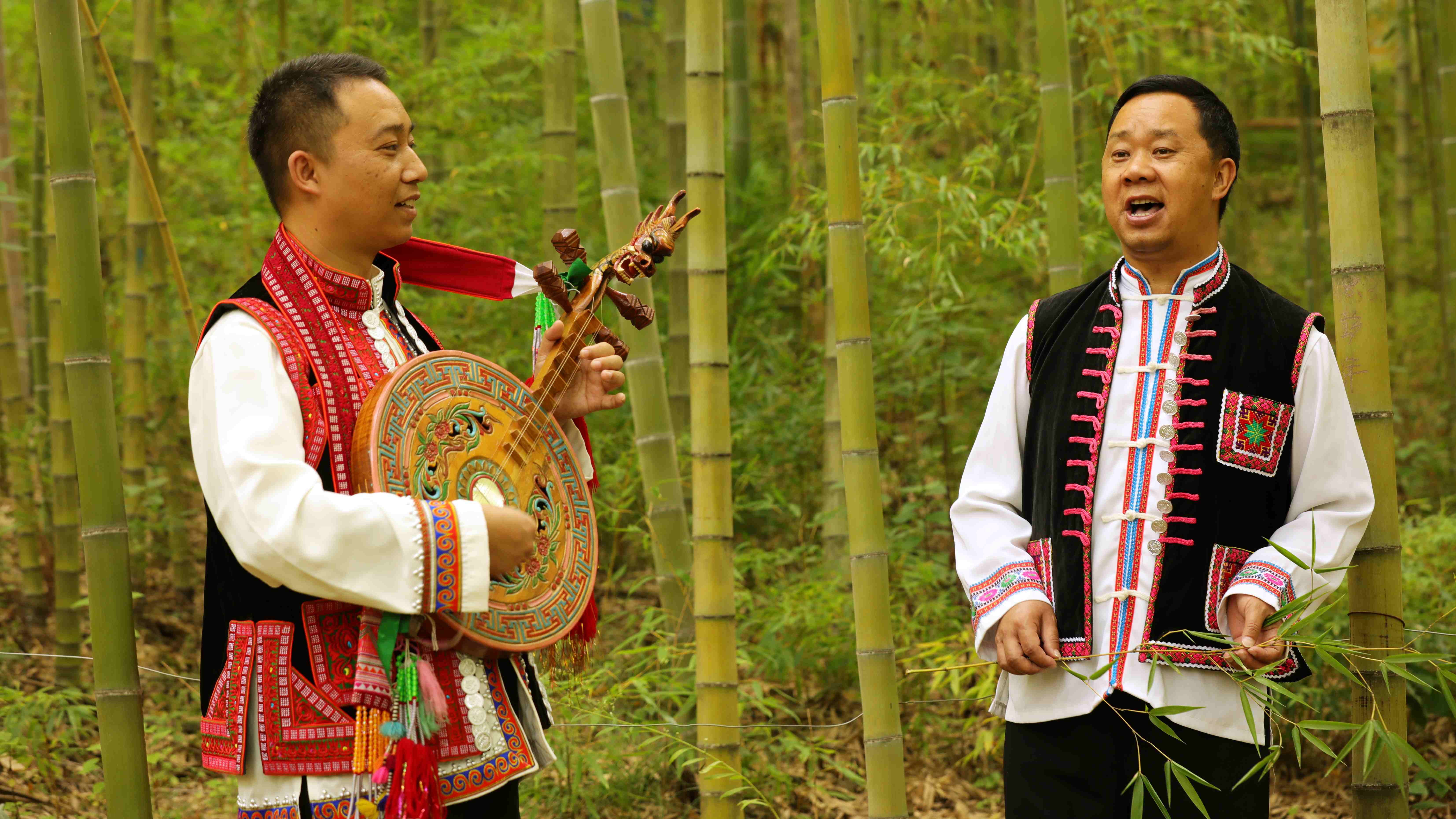 Si Qiang, literally "four tunes," is a form of folk music that reflect the social and romantic activities of the young men and women from the Yi ethnic group, which is spread across Eshan Yi Autonomous County, southwest China's Yunnan Province.

As a vital part of Yi folk music, it was included in the Intangible Cultural Heritage Protection List of Yunnan Province in 2013.

As the name suggests, Si Qiang have four singing tunes, which are distinctive but can be repeated in the same song. The lyrics are flexible and adapted per need.

(Cover is a screenshot from the video. Video filmed by Liu Yang and Liu Ming, edited by Deng Runchun.)