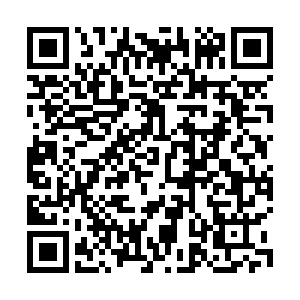 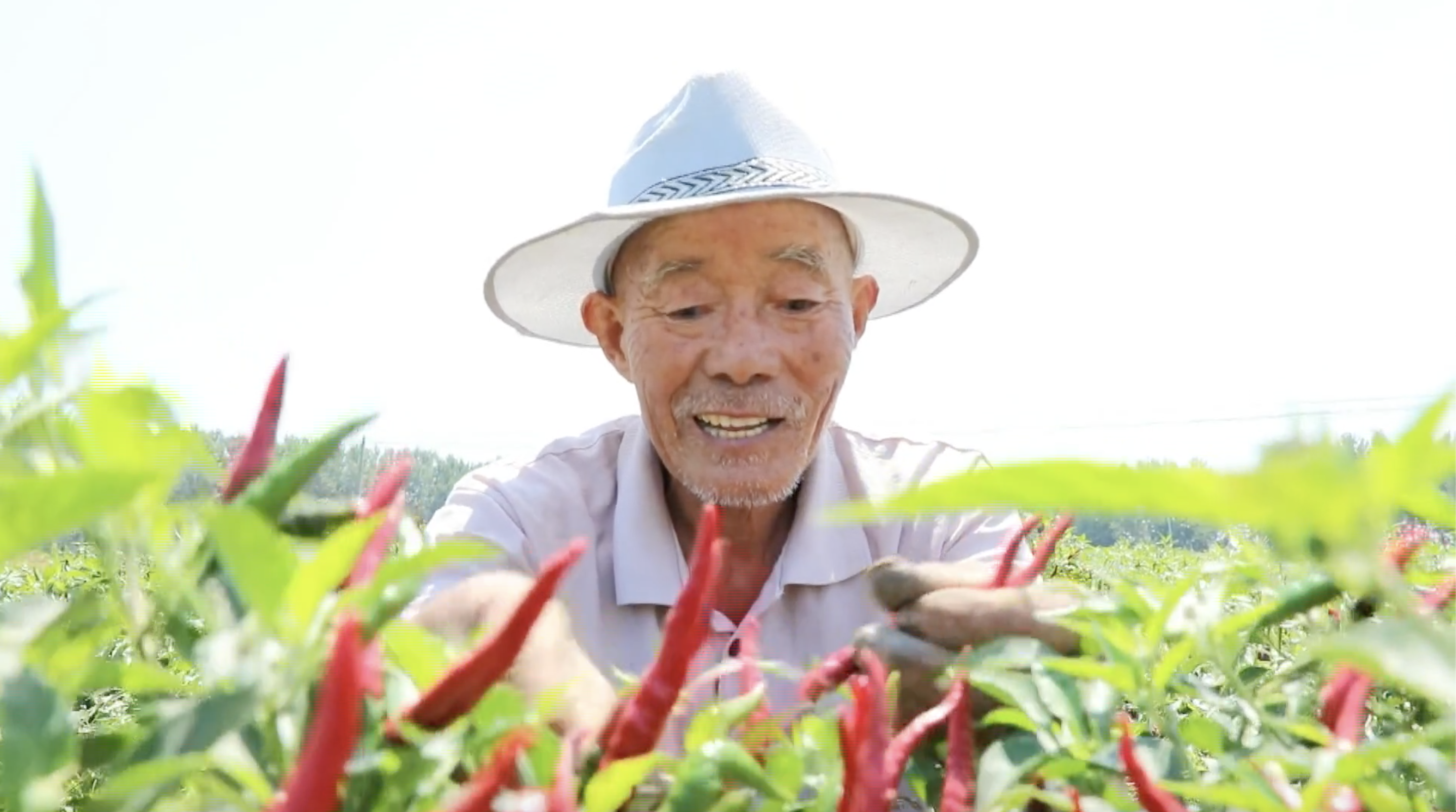 When sales executive Wang Qian gave up her high-paying job in east China's Yiwu, a city with the world's largest small commodities market with a vibrant e-commerce sector, the then 28-year-old's ambition was to create new opportunities in her hometown, an impoverished village in central China's Henan Province.

"Everyone in the family was unhappy about it except my father," Wang said. "But I didn't hesitate to come back."

Her five-year-old son kept asking, "Mom, are we out of money? Are you in debt?" And said he wished to leave the countryside, because it was dirty back then.

Wang admits the countryside road, after it rained, was almost impossible to walk on. "I couldn't wear my favorite white shoes if so," she recalled.

Prior to May 2019, the county was nationally defined as poverty-stricken. But she returned with one goal in mind: to apply e-commerce to rural development, especially the county's prominent chili industry.

The idea came about when Chinese e-commerce giant Alibaba started expanding its businesses to thousands of "pilot counties" across the country, including Zhecheng – Wang's home.

Wang's first trial products were baskets hand-made by the villagers. And to their surprise, one-day sales reached $16,000.

"They thought I'd fooled them, not believing it was possible until they received the money," she said.

Wang's determination combined with loans and subsidies granted through China's anti-poverty drive paid off. And her promotion and branding of the chilis grown locally have helped farmers shake off poverty.

Meanwhile, local governments transformed farmers' lands into areas for cooperative commerce of chilis, allowing all possible labor forces to make money off the land. Thanks to the land reform, over 36,000 people have been lifted out of poverty, with 150,000 earning wealth from the county's pillar industry.

In 2019, Zhecheng became China's largest trading market for chilis, with almost one quarter of its population serving the industry.

Wang said she continues to dream. Next, she wants to see more young people like her who've left their hometown for the bigger cities return and help develop the countryside. 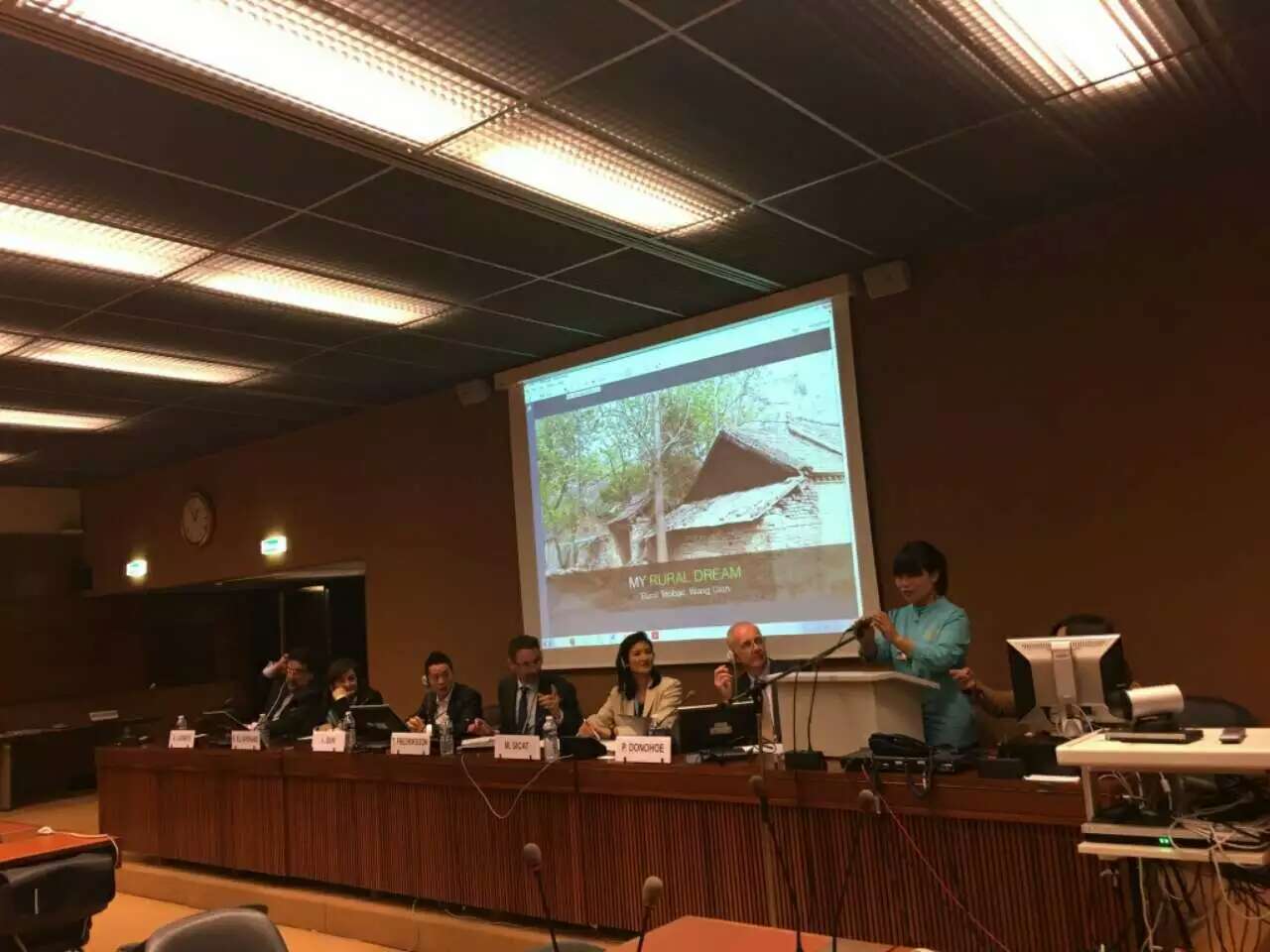 Having been a migrant worker in southern China for years, Tian Ningning has also been able to start his dream back home – running an orchard. Over the past seven years, his business has expanded fourfold, brining those jobless in villages to plant apples, peaches and grapes.

"Middle-aged women unable to travel for migrant jobs can earn a salary themselves right here," Tian said. "Some poorer families working here are no longer impoverished."

Tian is among the more than one-million young migrant workers who've come back to Henan. They've created eight-million additional jobs in recent years.

Experts say they are the dynamic factor to what Chinese leadership calls the "rural revitalization" and sustainable development for prosperous societies. Therefore, policies to attract them back would be high on local governments' agendas.

With targeted efforts in telecommunication, infrastructure, housing and medical attention, Wang said the once poverty-stricken village is turning into something "unbelievably beautiful."

"When I visited my village last year, I couldn't believe my eyes at all, neither could my family," she said with pride.

Local officials say the anti-poverty drive will continue to build a more equal and sustainable form of development in rural areas.

"Next we'll advance the infrastructure and living standards in these villages that are not technically defined as impoverished," said Zhang Yanchun, deputy director at local anti-poverty office. "And we'll grow pillar industries so as to consolidate our achievements."

To expand the anti-poverty experience through e-commerce, Alibaba recommended Wang to the international communities. In 2016, Wang was invited to speak at the UN headquarters in Geneva, sharing her success story with India, Egypt and other developing countries.

Wang said that when the younger generations stay rooted in the countryside, poverty will never return. And to make sure that happens, opportunity is everything.

(Cover image: One farmer in Zhecheng county, Henan province, is harvesting chili, the local pillar industry to alleviate the poverty.)