Carrie Lam: HK to work together with Shenzhen to reach new heights
CGTN 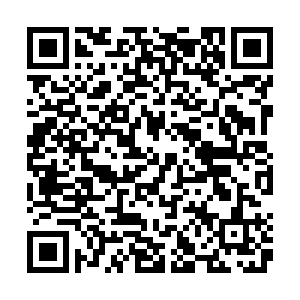 Lam mentioned that a grand gathering to celebrate the 40th anniversary of the establishment of the Shenzhen Special Economic Zone (SEZ) in southern Guangdong Province was held on October 14, adding that Hong Kong is willing to learn from Shenzhen's "miracle" and to advance development.

China on October 11 unveiled new comprehensive reform plan to build Shenzhen into a pilot demonstration area of socialism with Chinese characteristics by 2025.

Lam said the new plan is expected to inject new dynamics of institutional innovation into the construction of the Greater Bay Area and will offer fresh opportunities for cooperation between Hong Kong and Shenzhen.

With Hong Kong's position remained unchanged, she pointed out that Hong Kong and Shenzhen have different advantages and the two sides can cooperate in various areas.

Hong Kong-funded enterprises account for 85 percent of overseas investments in Shenzhen, which comes as an example of bilateral cooperation in areas of investment and trade.

There is room for cooperation in more areas like innovation, cultural and creative industries, as well as higher education and health care, she said.

"We hope that the two cities can join hands to promote economic development during the coming period," Lam added.