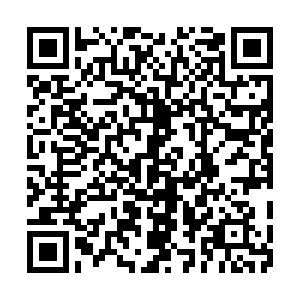 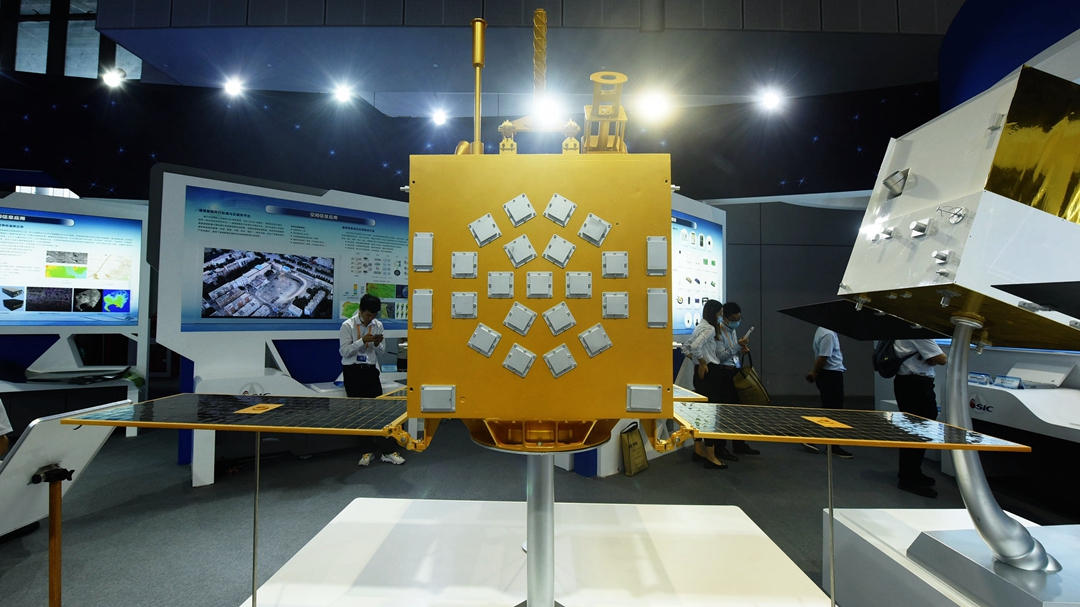 The project, still under development, is going smoothly. The final constellation, which will consist of about 100 low-orbit satellites, is expected be completed by 2023.

So far, the two experimental satellites in orbit, Xingyun-2 01 and 02, have conducted tests on multiple core technologies, including space-based IoT communications, inter-satellite laser communications and a low-cost commercial satellite platform.

They have also carried out initial pilot IoT applications in various sectors, including scientific research data collection, geological monitoring and forestry monitoring in areas not yet covered by the internet, such as plateaus, oceans and forests.

According to its development plan, Xingyun project will be completed in three phases. So far Phase 1 has concluded.  Phase 2 will be completed by 2021, by which time it will be able to provide small-scale satellite-based network service.

(Cover: File photo of a model of Xingyun-2 satellite./VCG )