Shop till you drop: Alibaba's Singles' Day sale is back!
CGTN 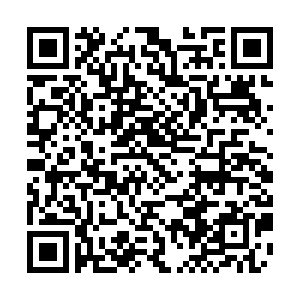 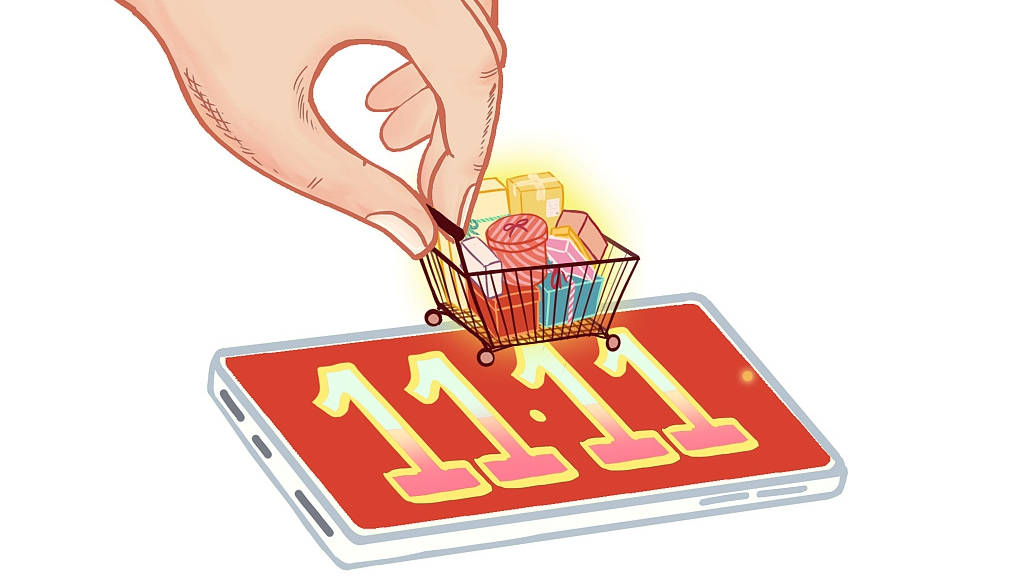 A total of 250,000 brands and five million sellers are expected to participate in the 21-day sale festival that runs until November 11. This year, the number of discounted products offered will reach 14 million, 1.4 times that of 2019, as the country's domestic consumption bounces back fueled by buoyant buyer sentiment, thanks to the deft handling of the COVID-19 crisis by the Chinese authorities.

And in good news for shopaholics, Tmall this year has extended the spending spree by three days. The new sales window from November 1 to 3 aims to present new brands and small businesses the opportunities to "showcase their products and share their brands' pandemic stories," said Alibaba in a statement released on Tuesday.

Given the craze for international products among Chinese consumers, the shopping feast will also include over 2,600 new overseas brands and products from 89 countries and regions. A total of 300,000 new foreign trade companies will join the event, according to Jiang Fan, president of the company's marketplaces Taobao and Tmall.

Top livestreamers, about 400 company executives and 300 celebrities, will also join Tmall on its livestreaming platform to boost the sale of products ranging from cosmetics and electronics to cars and houses.

Alibaba translated November 11 into a shopping carnival for millions in 2009. Many young Chinese celebrate the day as Singles' Day. The date was chosen because 11-11 resembles four "bare sticks," a Chinese term for a bachelor.

Since then, the festival has become a nationwide sale holiday. In 2019, the Singles' Day sale on Alibaba's online shopping platform reached a record 268.4 billion yuan (about $40.2 billion).

But in China this is not the first e-commerce shopping extravaganza since the pandemic hit the Asian economic giant in January.

During the 6.18 online shopping festival from June 1 to 18, a total of 26.18 billion transactions were made, a year-on-year increase of 52 percent, said NUCC.

With China successfully stamping out domestic transmissions, its economy has shown strong signs of recovery since the second quarter.

Growth of retail sales jumped to 3.3 percent year on year in September, versus a 0.5 percent growth in August. The future looks promising.