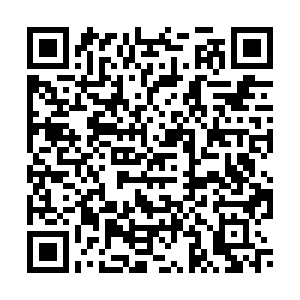 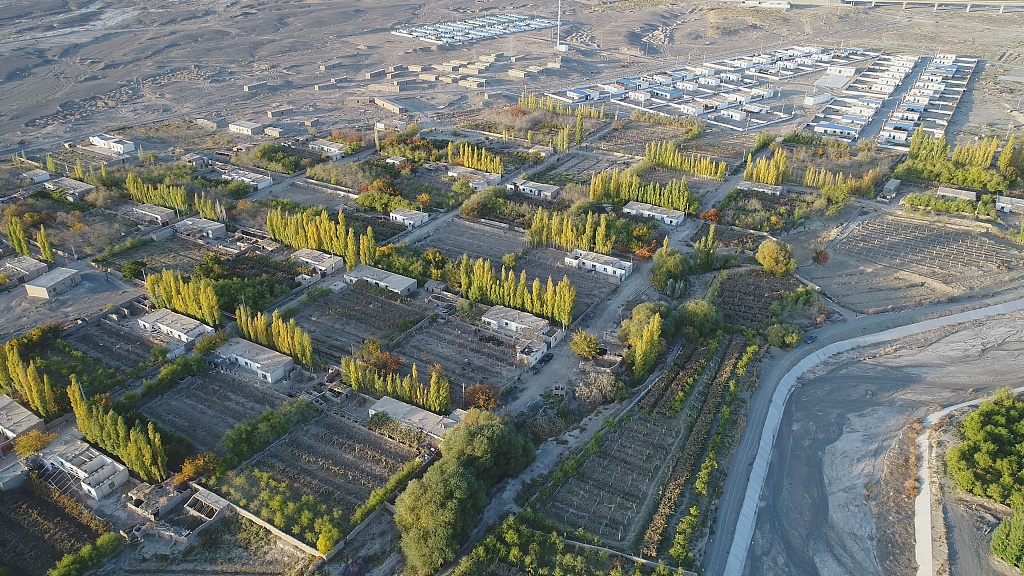 A relocation site for the kazak ethnic group is seen in the Hami Prefecture, Xinjiang, October 21, 2017. /CFP

A relocation site for the kazak ethnic group is seen in the Hami Prefecture, Xinjiang, October 21, 2017. /CFP

Pompeo has been the source of various disinformation about China. His so-called forced labor claim and other issues are typical cases of fabrication, spokesperson Zhao Lijian said Tuesday in response to the U.S. Secretary of State, who criticized China over "forced labor" and religion restriction in Northwestern China's Xinjiang Uygur Autonomous Region.

Zhao said all laborers in Xinjiang, including ethnic minorities, are equally protected by China's labor laws, and they're free to choose their professions and locations of work. There is no restriction on them.

Pompeo had made a statement on monitoring and combating trafficking in persons on the department's website, claiming that there are mass forced laborers in Xinjiang and that it is a part of China's campaign of repression against Uygurs and other ethnic and religious minority groups in the region.

In recent years, China has strengthened its efforts to fight against terrorism and poverty in Xinjiang. Under China's nationwide poverty alleviation project, tens of millions of Chinese have been lifted out of penury, including people in Xinjiang, which has a huge population living below the poverty line. Part of the project is relocation, meaning moving people from poor mountainous villages to places with abundant resources, like towns and cities, where companies supported by the government can help them land a job or start small businesses due to the centralization. Zorehan Metniyaz, a 35-year-old woman who used to feed her family by herding sheep in a village, began learning greenhouse vegetable growing skills in 2018 after moving to a relocation site in Xinjiang's Hotan Prefecture, where featured agricultural industries, like vegetable greenhouses, are supported by the local government. One year after the relocating, she made 35,000 yuan (roughly $5,242) – about five times more than before. After tasting the sweet, she rented another greenhouse to plant strawberries.

"For people who want to learn greenhouse skills, we would distribute greenhouses to them, but if they prefer to take a job in big cities, we would send them to Korla. There are factories, and they can first learn skills before becoming formal employees," Chen Pengfei, the party chief of the relocation site, explained. "Our basic job is like a bridge, introducing people to different positions based on their personal preferences."

The same thing also occurs in other Chinese provinces. Taking Tibet as an example, to date, the construction of 965 relocation sites has been completed, and 266,000 people have settled into their new houses. Local officials said that their work now is not persuading people to move into new houses but to make sure there will be no conflict because some people who don't "meet the criterion but also want to move into a new house."

"At the beginning of the relocation program, it was hard to persuade some elders, who hold deep affection to their homeland, to leave, and we had to put in a lot of work. For example, we invited them to see new buildings, scope out the location, layout and facilities around the residential complex. At last, they voluntarily moved into their new houses," according to Wu Yingjie, chief of the Communist Party of China in Tibet. 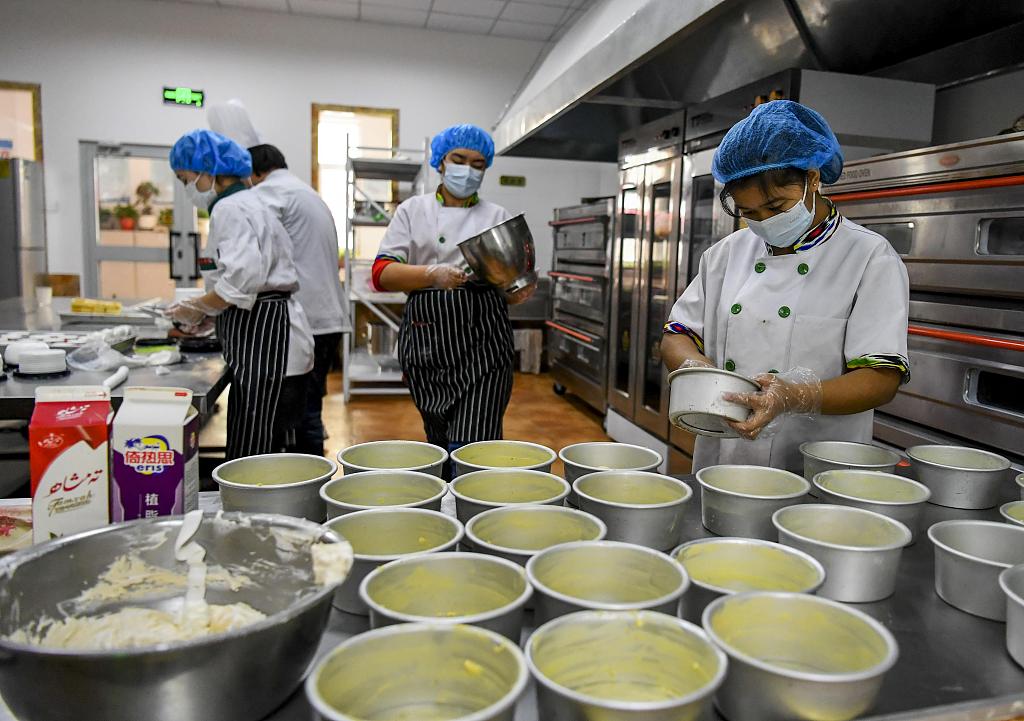 "The employers provide good working and living conditions for employees of ethnic minorities and make sure all their needs are attended to. The Xinjiang Uygur Autonomous Region government takes proactive measures to safeguard to the maximum the right to work and employment of people from all ethnic groups based on their own will. How can anyone call this 'forced labor'? It's so preposterous," Zhao said at the daily news briefing.

He criticized the U.S. for, on the one hand, claiming that they care about ethnic minorities in Xinjiang and other hand taking all sorts of measures to repress Xinjiang enterprises and impose unilateral sanctions and pressure, which will hinder and undermine the development and prosperity of Xinjiang.

Zhao said the United States itself has a terrible record on human rights and religious freedom, with numerous scandals relating to racial discrimination, police brutality and prisoner abuse, while the gun-violence crime rate in the country has been the highest in the world for years, causing on average tens of thousands of deaths per year. The religious situation of ethnic minorities in the United States is also worrisome.

"The U.S. government should focus on handling its domestic problems rather than making up lies about others," Zhao said.