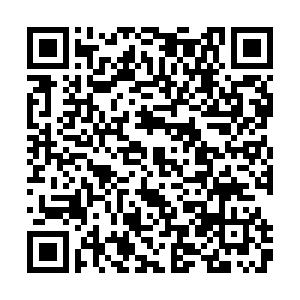 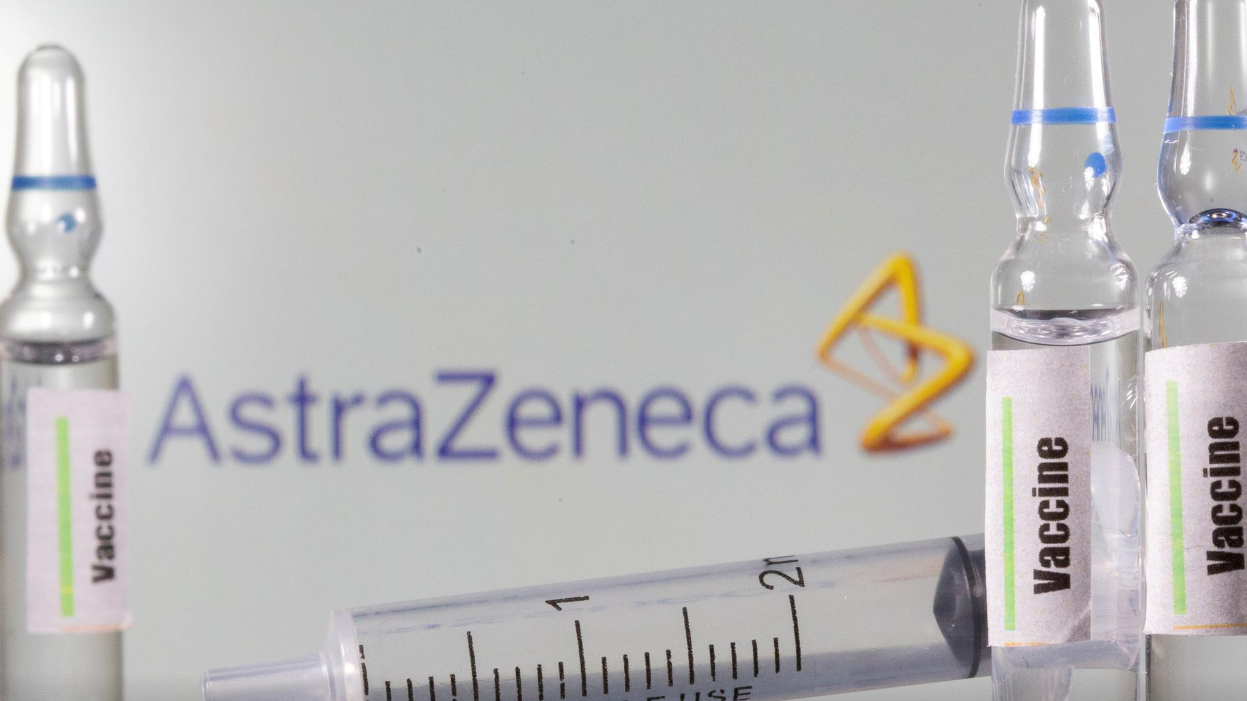 A test vaccine is seen in front of an AstraZeneca logo, September 9, 2020. /Reuters

A test vaccine is seen in front of an AstraZeneca logo, September 9, 2020. /Reuters

Brazilian health authority Anvisa said Wednesday that a volunteer in a clinical trial of the COVID-19 vaccine developed by AstraZeneca and Oxford University had died but added that the trial would continue.

Oxford confirmed the plan to keep testing, saying in a statement that after careful assessment, "there have been no concerns about safety of the clinical trial.”

A source familiar with the matter told Reuters the trial would have been suspended if the volunteer who died had received the COVID-19 vaccine, suggesting that the person was part of the control group given a meningitis jab.

The Federal University of Sao Paulo, which is helping coordinate phase 3 clinical trials in Brazil, said an independent review committee had also recommended the trial continue. The university earlier confirmed the volunteer was Brazilian but gave no further personal details.

"Everything is proceeding as expected, without any record of serious vaccine-related complications involving any of the participating volunteers," the Brazilian university said in a statement.

So far, 8,000 of the planned 10,000 volunteers in the trial have been recruited and given the first dose in six cities in Brazil, and many have already received the second shot, a university spokesman said.

CNN Brasil reported that the volunteer was a 28-year-old man who lived in Rio de Janeiro and died from COVID-19 complications.

Anvisa provided no further details, citing medical confidentiality of those involved in trials.

Brazil's federal government has plans to purchase the UK vaccine and produce it at biomedical research center FioCruz in Rio de Janeiro, while a competing vaccine from China's Sinovac Biotech Ltd is being tested by Sao Paulo state's research center Butantan Institute.

China's vaccine to be included in Brazil's immunization program

On Tuesday, the Brazilian state governors said they will include China's Sinovac vaccine against COVID-19 in its national immunization program.

Sao Paulo Governor Joao Doria said after the Health Ministry meeting that the federal government has agreed to buy 46 million doses of the Sinovac vaccine.

The program could begin in January 2021, he said, which could make it one of the first immunization efforts against the novel coronavirus in the world.

The Butantan Institute said on Monday that preliminary results from late-stage clinical trials of CoronaVac on 9,000 volunteers have proven that the two-dose Chinese vaccine is safe.

"The first results of the clinical study conducted in Brazil prove that among all the vaccines tested in the country, CoronaVac is the safest, the one with the best and most promising rates," João Doria told reporters.

The result is only preliminary, and researchers will keep monitoring the participants in the ongoing trial, said Butantan director Dimas Covas. It's the first set of results of Sinovac's phase 3 global trials, which are also being conducted in Turkey and Indonesia.

São Paulo state health secretary Jean Gorinchteyn said the vaccine appeared to produce protective antibodies. The state hopes to obtain regulatory approval for CoronaVac by the end of the year to start inoculating its population early in 2021, in what could the first vaccination programs in the Americas.

Some 60,000 injected with China's COVID-19 vaccines with no ill effect