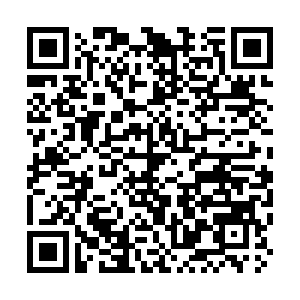 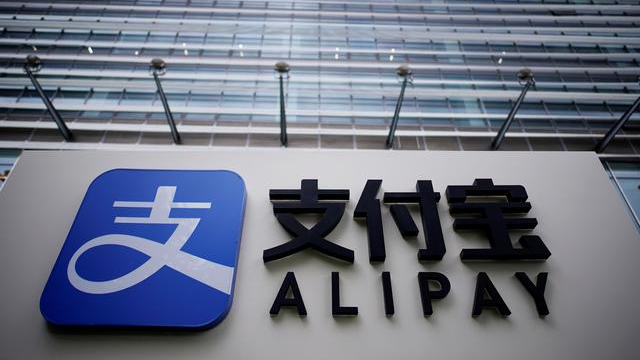 The Alipay logo is pictured at the Shanghai office of Alipay, owned by Ant Group which is an affiliate of Chinese e-commerce giant Alibaba, in Shanghai, China, September 14, 2020. /Reuters

The Alipay logo is pictured at the Shanghai office of Alipay, owned by Ant Group which is an affiliate of Chinese e-commerce giant Alibaba, in Shanghai, China, September 14, 2020. /Reuters

China's Ant Group received the final nod from the country's top securities watchdog for the registration of its Shanghai offering, the regulator said on Wednesday, clearing the last regulatory hurdle for its $35 billion dual-listing.

The listing could be the world's largest initial public offering, surpassing the record set by Saudi Aramco's $29.4 billion float last December. The IPO would also be the first simultaneous listing in Hong Kong and on the year-old STAR Market in Shanghai.

Ant is set to conduct price consultations for the Shanghai offering on October 23 and will set the price on October 27 as per its updated prospectus filed with the local exchange.

The fintech group aims to split the share offering evenly between Hong Kong and Shanghai, selling up to 1.67 billion on each exchange. That would represent up to 11 percent of its enlarged share capital, before a 15 percent green-shoe or over-allotment option is exercised, the prospectus showed.

Strategic investors, who agree to accept a 12-month lock-up on investments in Ant's STAR IPO, will account for 80 percent of the domestic float. Among them are Zhejiang Tmall Technology, a wholly-owned unit of Alibaba, which has committed to purchasing 730 million shares, according to the prospectus.

The share sale plan comes after the China Securities Regulatory Commission accepted the registration of Ant's domestic float on the Nasdaq-style STAR Market, as part of the local rules. The company filed its preliminary prospectus in late August.

Proceeds will be used partly to support Ant's digital economy business and to enhance its research and development capabilities.

Ant, China's biggest mobile payments company, reported an operating income of 118.2 billion yuan ($17.78 billion) in the nine-months to September, up 42.6 percent from year earlier, as per the prospectus.