Back to 38th parallel: A war never to forget 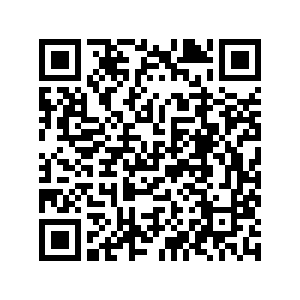 It started at the 38th parallel north. On June 25, 1950, the Korean War broke out between the Republic of Korea (ROK) and the Democratic People's Republic of Korea (DPRK). According to China's official release, more than 1.093 million enemy combatants were killed, wounded or captured in the War to Resist U.S. Aggression and Aid Korea. In the United States, the Korean War has been called "the Forgotten War." To protect their motherland, a total of 2.9 million CPV soldiers entered the battlefield and 197,653 sacrificed their lives, according to the latest data. For China, history will never be forgotten, and the heroes will be remembered.