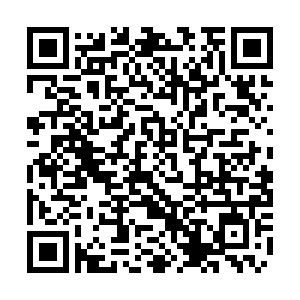 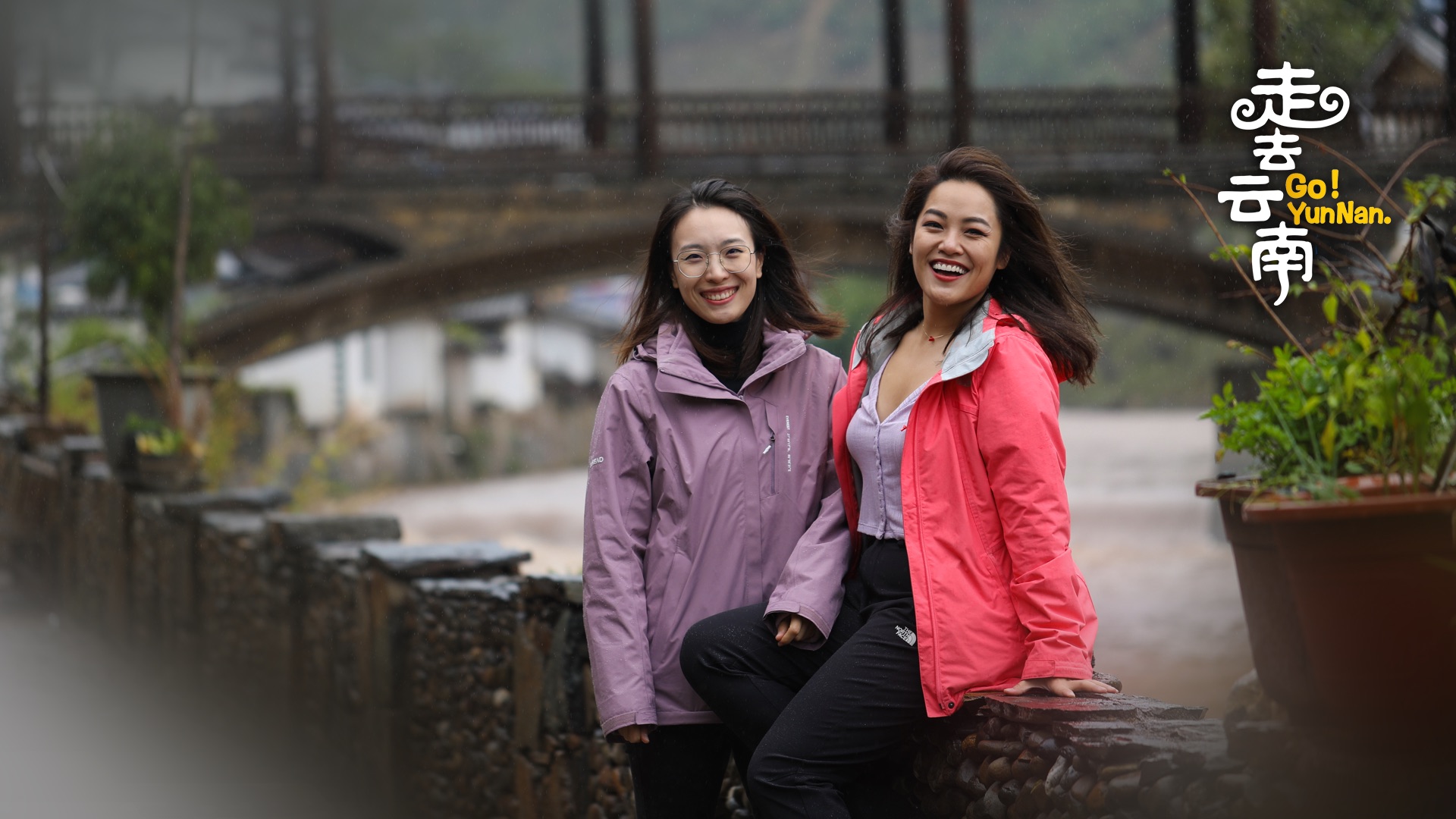 Nestled in the Dali Bai Autonomous Prefecture in southwest China's Yunnan Province, Mijing Village is known as one of the most fascinating traditional Bai villages in Dali. With a long history and profound cultural heritage, the village was once a major salt production base on the ancient Tea Horse Road. The salt business brought wealth to the village, as well as a rich culture of Yunnan Opera (also known as Dian Opera). Join CGTN to find out more!