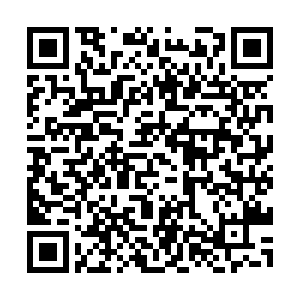 China will strike a balance between stabilizing economic growth and preventing risks, even as the debt was allowed to temporarily rise this year to support the coronavirus-hit economy, the head of the central bank Yi Gang said on Wednesday. 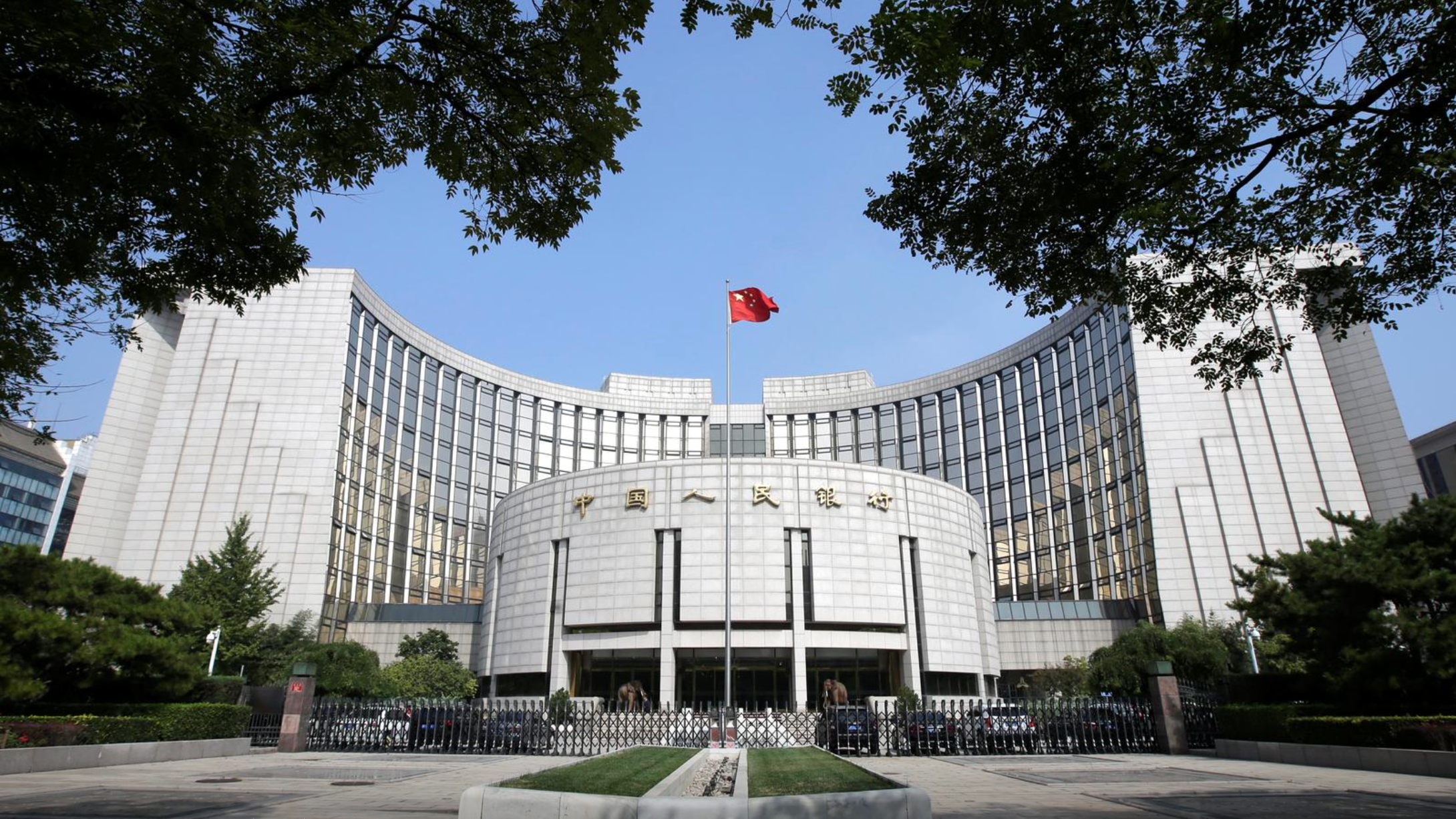 Headquarters of the People's Bank of China (PBOC), the central bank, is pictured in Beijing, China September 28, 2018. /Reuters

Headquarters of the People's Bank of China (PBOC), the central bank, is pictured in Beijing, China September 28, 2018. /Reuters

Yi, the governor of the People's Bank of China (PBOC), told a financial forum in Beijing that he expected China's macro leverage ratio to stabilize next year as the economy expands, after the debt gauge rose in 2020.

"Monetary policy needs to guard the 'gates' of money supply, and properly smooth out fluctuations in the macro leverage ratio, and keep it on a reasonable track in the long run," Yi said.

In July, Ruan Jianhong, head of the PBOC's statistics department, said that the country's macro leverage ratio jumped 14.5 percentage points in the first quarter and climbed further in the second quarter. The macro leverage ratio is a measurement of the debt held by Chinese governments, households, and companies divided by the total gross domestic product (GDP). The central bank has not given further details on the figure.

The Institute for International Finance (IIF) said in July that China's debt-to-GDP ratio was on track to hit 335 percent, from nearly 318 percent in the first quarter.

At the same forum, PBOC Vice Governor Pan Gongsheng said that the central bank had prepared a draft to improve macro prudential assessments, which measure the weaknesses of financial systems for the property finance sector. 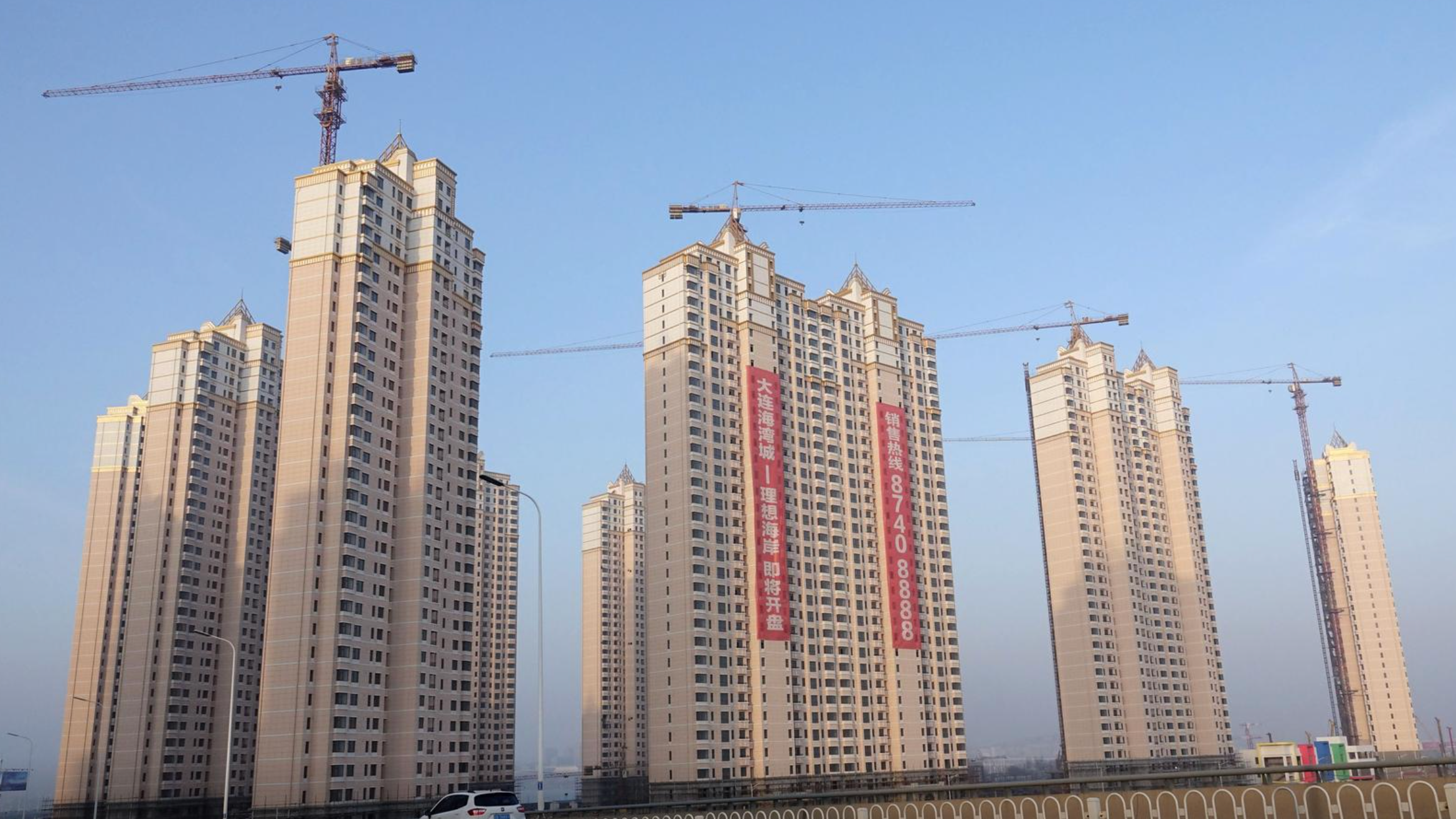 A list of China's systemically important banks, and detailed regulations for them, will be revealed in the near term, he added.

Also at the forum, Vice Premier Liu He said the economy will very likely grow this year, adding that the prudent monetary policy should be kept and be flexible, and liquidity reasonably ample.

On Monday, China reported that its GDP grew 0.7 percent in January to September from a year earlier, versus a contraction of 1.6 percent in the first half following the coronavirus outbreak.

Speaking on a separate panel at Wednesday's forum, Yi warned that financial technology, while making services more convenient, has created data gaps and faces problems when it comes to protecting business secrets and personal privacy.