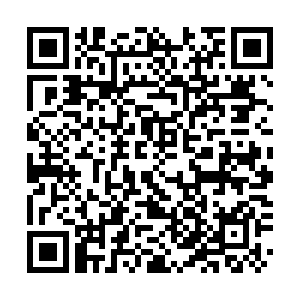 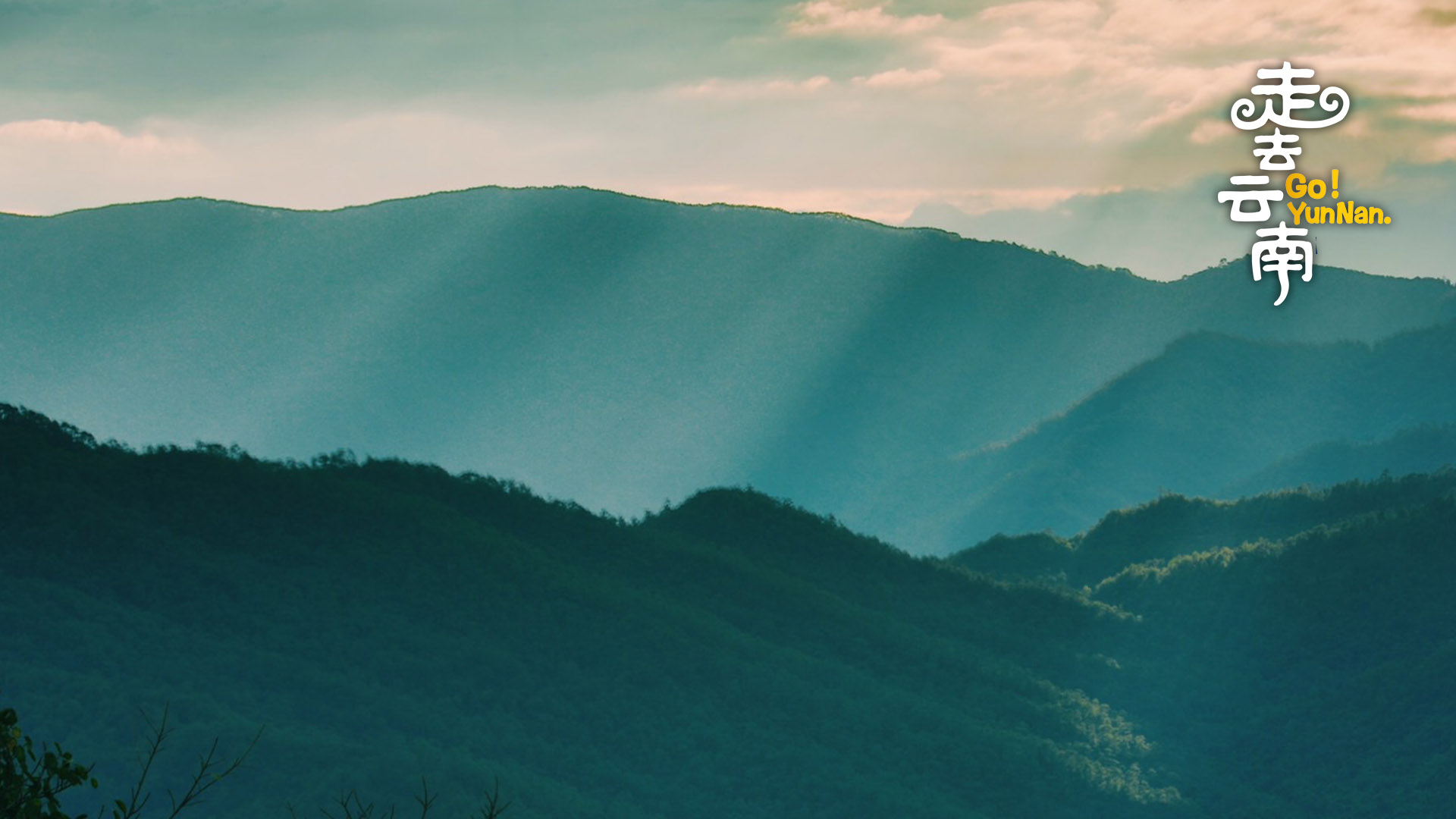 Pu'er City, located in Yunnan Province, southwest China, is famous for its aromatic tea, which is often presented as an elegant gift. In today's livestream, CGTN reporters are in Pu'er to have a go at tea-picking on an ancient tea plantation forest at Jingmai Mountain. They also pay a visit to Wengji, an ancient village where people of Bulang ethnic minority group have planted tea trees since olden times.