Analysis: The days of 8% GDP growth for China are closer than expected
Edgar Perez 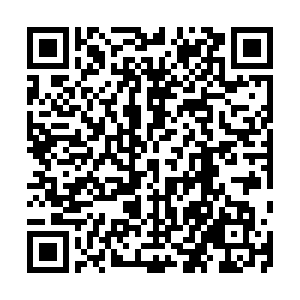 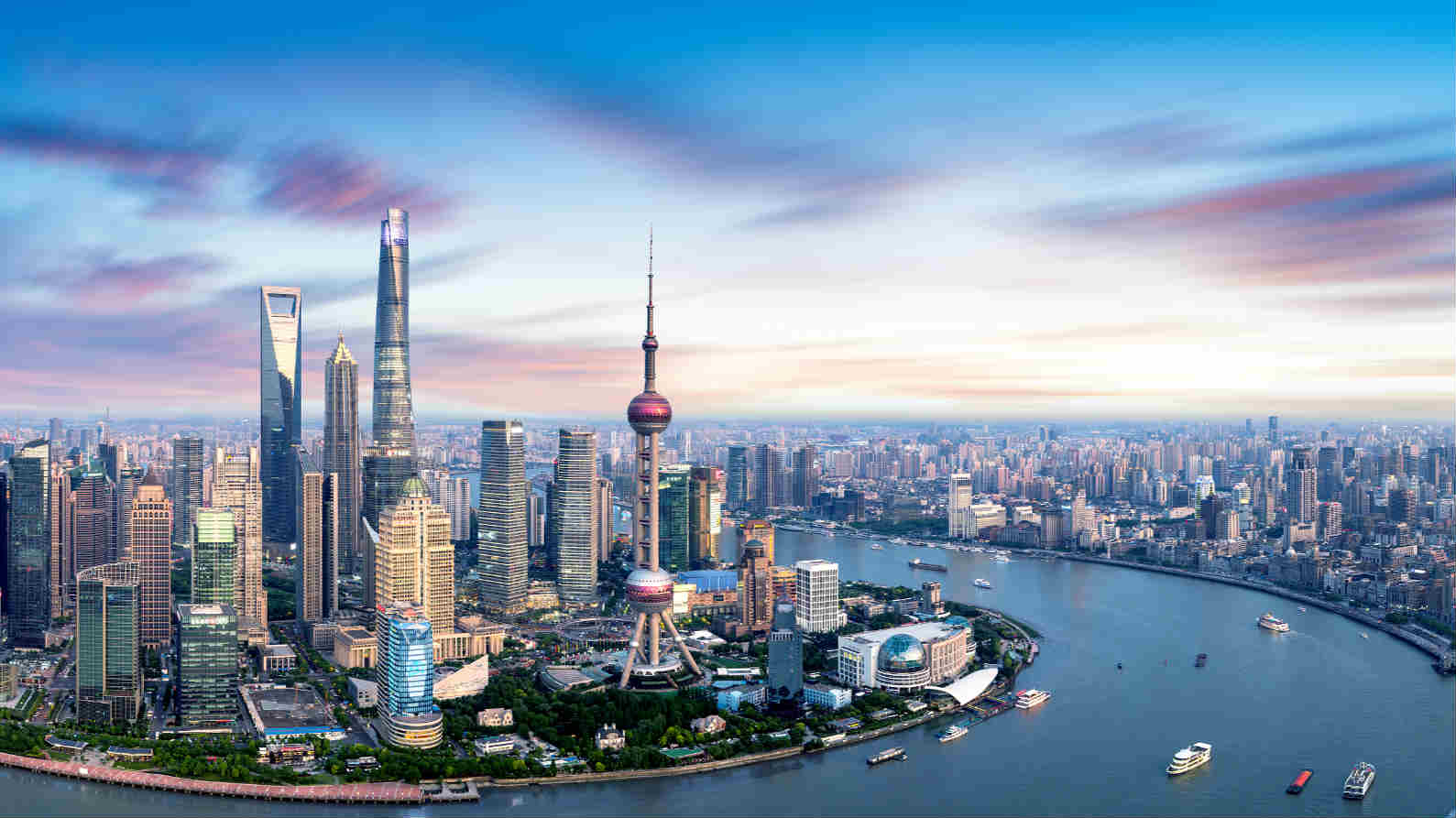 Editor's Note: Edgar Perez is a global keynote speaker and author on Financial Technology and Artificial Intelligence. He can be reached through his website at MrEdgarPerez.com. The article reflects the author's opinions, and not necessarily the views of CGTN.

A few years ago, Marc Andreessen, the legendary founder of Netscape, was asked to describe how his venture capital firm's referral network worked. He pointed out that it wasn't unusual to receive around two thousand referral a year for startups to invest into, a large percentage of which were coming through seed investors or angels. "So by far the best way to get the introductions to the A stage venture firms is to work through the seed investors," he concluded.

Seed investors or angels constitute the most straightforward financing mechanism for startups before venture capital firms become involved; think of the investors who gave Alibaba $5 million on October 1999. Now the number of seed investors in China for companies across all industries is set to exhibit significant growth as the number of high net-worth individuals expands. The recently released Hengchang Shaofang·Hurun China Rich List 2020, which carefully ranks the richest individuals in China, just documented the biggest ever wealth increase in the country. According to Rupert Hoogewerf, Hurun Report's chairman, "stock markets boom and a flurry of new listings have minted five new dollar billionaires in China a week for the past year."

The fact that the country has today 878 billionaires, up 257 from last year, augurs well for a positive trend for new economy startups. Half of the members of the list live in the Big Six cities – Beijing, Shenzhen, Shanghai, Hangzhou, Guangzhou and Suzhou, all of which are well-known entrepreneur ecosystems. That is precisely the type of environment, aided by the continuous influx of talent, the progressive emergence of world-class universities and the growing interest from established corporations, that catapulted Silicon Valley to the forefront of the tech world, growing firms as innovative as Intel, HP, Apple and Google.

The aphorism "success breeds success" is widely expected to be authoritatively demonstrated with Ant Group's upcoming $35 billion dual-listing, which will be simultaneously launched in Hong Kong and Shanghai a few days after the U.S. presidential election on November 3. The watershed listing could be the world's largest initial public offering, surpassing the record set by Saudi Aramco's $29.4 billion transaction last December. Out of Ant Group's approximately 20,000 former and current employees, the company is expected to mint eighteen new billionaires and countless new millionaires across Hangzhou, Beijing and other major hubs. The sudden financial windfall spells great news for the startup communities in each of these cities as their opportunities to get funding increase.

The continued emergence of new companies with conscious aspirations to become the next Ant Group should provide a renewed enthusiasm for the Chinese economy. While its GDP growth rate has slowed down considerably since the last decade, from 14.2 percent in 2007 to the projected 2.1-2.3 percent for 2020, this compares favorably with the U.S., for instance, which will contract 4.3 percent this year, according to the IMF. Indeed, early signs of the recovery of the economy post-COVID-19 came with the announcement that GDP growth in the third quarter of 2020 reached 4.9 percent, a considerable improvement over the prior quarter. Ant Group's IPO, a seminal moment for the world's financial markets, bodes well for the return of the days of 8-percent GPD growth for China, as soon as 2021.