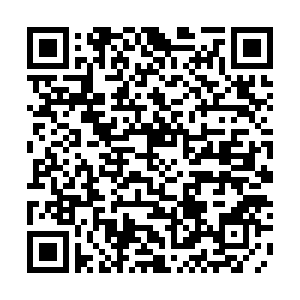 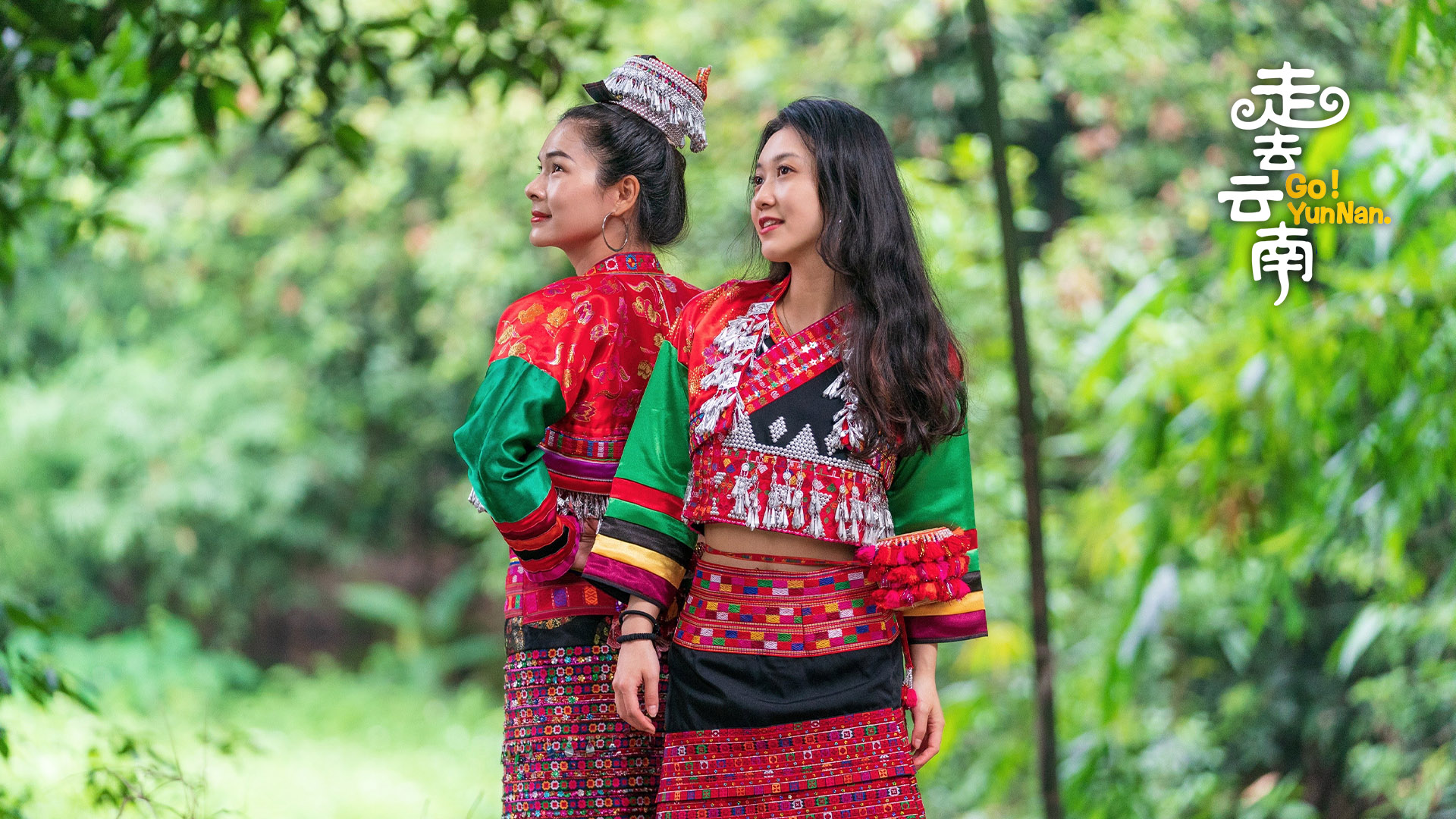 Known for their colorful clothing and respect for nature, the Huayao Dai people are part of the Dai ethnic group who mostly live in Gasa Township of Xinping Yi and Dai Autonomous County, southwest China's Yunnan Province. The closed geographical environment of Xinping has made it possible for the Huayao Dai people to keep their traditional customs, such as worshiping gods, tattooing, and tooth dyeing. They lived in a forested area governed by the ancient kingdom of Dian (278-109 BC), which had its capital in what is now known as Kunming City. Join CGTN to meet the descendants of the former Dian Kingdom in Yunnan.

Yunnan Province in southwest China boasts of spectacular natural landscapes, biodiversity, and diverse ethnic groups. Among China's 56 recognized ethnic groups, 25 are found in Yunnan. This livestream series takes you on tour to six cities or autonomous prefectures in Yunnan to explore the little-known food, scenery, and folk customs.