PBOC: Digital RMB and banknotes will coexist for long
CGTN 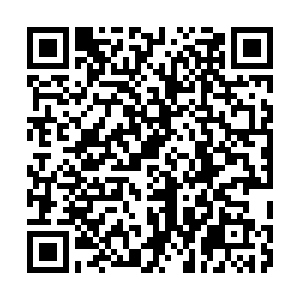 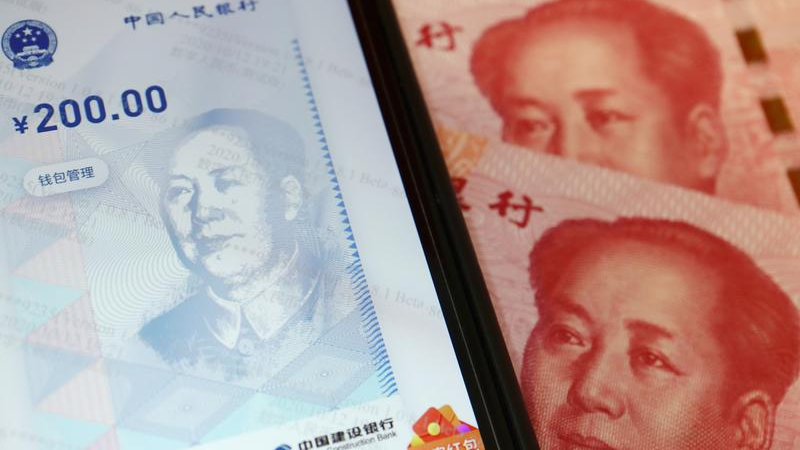 China's official app for the digital yuan is seen on a mobile phone next to 100-yuan banknotes in this illustration picture taken on October 16, 2020. /Reuters

China's official app for the digital yuan is seen on a mobile phone next to 100-yuan banknotes in this illustration picture taken on October 16, 2020. /Reuters

China's digital currency and physical banknotes will coexist for a long time, said a central bank official on Sunday at the Bund Summit in Shanghai.

Mu Changchun, the head of the People's Bank of China (PBOC)'s digital currency research institute, said, "The central bank will not stop the supply of paper banknotes as long as people still have the demand of using banknotes."

China has been in a leading role in the global race toward digital currency. Earlier this year, the second-largest economy began testing its digital currency in selected cities.

Two weeks ago, 50,000 randomly selected citizens in South China's Shenzhen received a total of 10 million yuan ($1.5 million) worth of digital currency in a digital lottery, indicating advancement in the use and application of China's digital yuan.

"The issuance of digital RMB is not enforced by administration, but should follow the market rules," Mu said, clarifying that the scale of China's digital currency issuance will be based on people's needs.

Mu also said there is no competition between digital currency and electronic payments, such as Tencent's WeChat Pay or Alibaba's Alipay, adding that the two "are not in the same dimension."

"WeChat and Alipay are financial infrastructures, or wallets, while digital RMB is a payment tool, or the things inside the wallet," said Mu.

Read more: Explainer: How is China's digital currency different from other e-payments?

On Saturday, China's central bank included the digital RMB in the latest version of the proposed banking law, providing more legal grounds for the regulation of electronic currency.