The country's support of CPV army to resist U.S. aggression 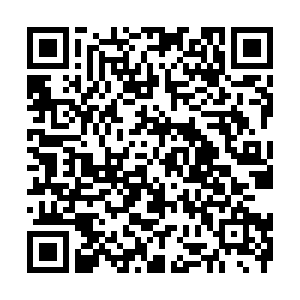 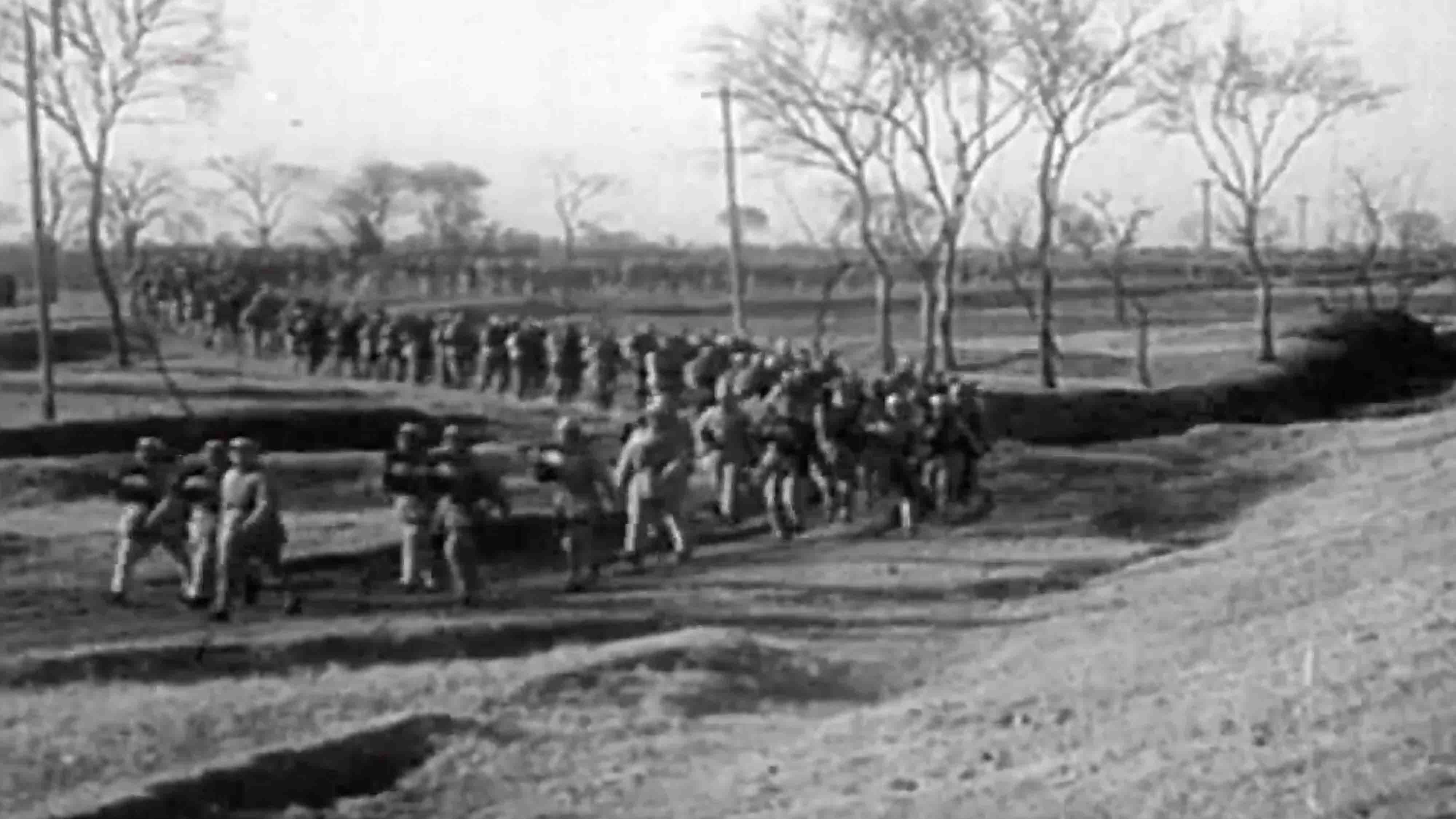 Despite the Soviet Union's withdrawal of its promise to provide air support, on October 19, 1950, the first units of the Chinese People's Volunteer Army crossed the Yalu River into Korea. Mao Zedong famously dismissed reactionaries as "paper tigers." He said, "The outcome of a war is decided by the people, not by one or two new types of weapon." People throughout China donated money and supplies to support the effort to resist U.S. aggression and aid the Democratic People's Republic of Korea. This part of CGTN's documentary "Enemy on the doorstep: China's involvement in the Korean War" shows the whole country's efforts in the War to Resist U.S. Aggression and Aid Korea.