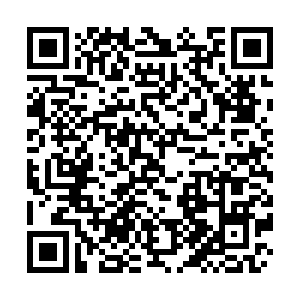 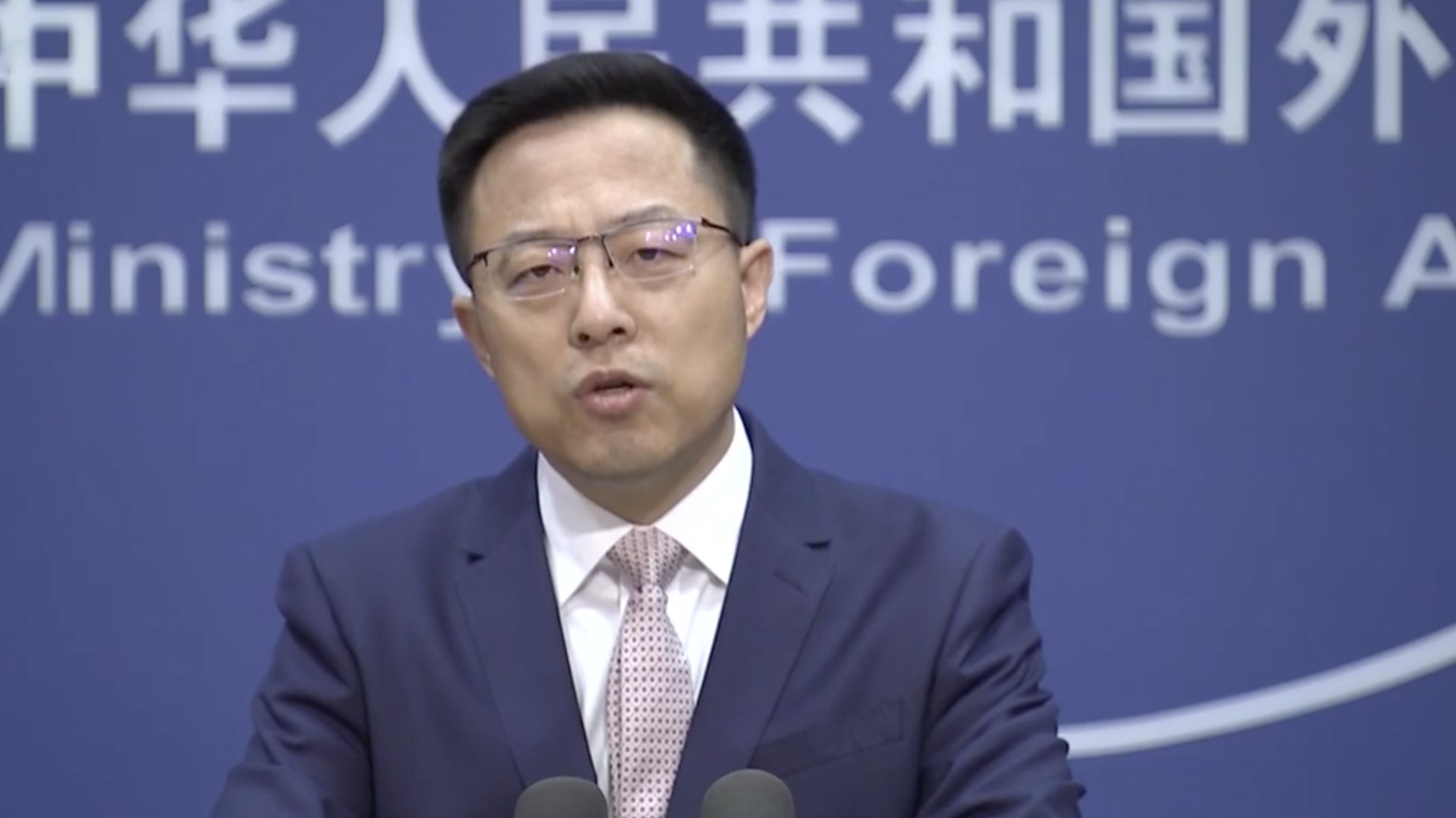 Boeing, Lockheed Martin and Raytheon are among the list of U.S. businesses and individuals that will face Chinese sanctions over arms sales to China's Taiwan, announced Chinese Foreign Ministry spokesperson Zhao Lijian on Monday.

U.S. entities and individuals with egregious records in arms sales will also be sanctioned, Zhao said without specifying how many in total.

"We urge the U.S. to abide by the one-China principle and the provisions of the three China-U.S. joint communiques, to stop its planned arms sales to Taiwan and cease military contact with Taiwan," said the spokesperson.

Last week, China strongly objected to the arms sales and warned of a "necessary response."

On October 21, the U.S. approved a potential sale of three weapons systems to China's Taiwan region, including sensors, missiles and artillery that could have a total value of $1.8 billion.