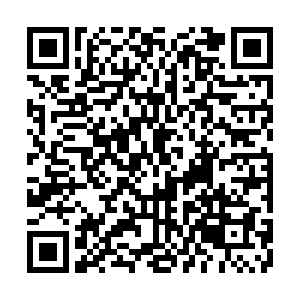 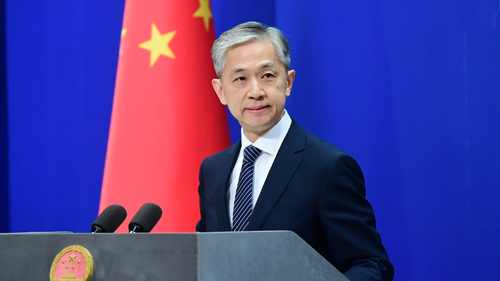 The Chinese Foreign Ministry Tuesday said the country will take necessary measures to uphold its sovereignty and security interests after the United States approved another planned arms sale to Taiwan.

The U.S. State Department has approved the potential sale of 100 Boeing-made Harpoon Coastal Defense Systems to China's Taiwan region in a deal that has a potential value of up to $2.37 billion, the Pentagon said on Monday.

He urged the U.S. side to cease arms sales to Taiwan and military contact with the island and withdraw other arms sales plans to avoid further damage to China-U.S. ties and peace and stability across the Taiwan Straits.

"China is going to make legitimate and necessary responses to safeguard its own sovereignty and security interests," Wang said.

She said Taiwan's Democratic Progressive Party (DPP) will never succeed in its attempt to seek "Taiwan independence" by military means, adding that it will only undermine the peace and stability across the Taiwan Straits and bring a greater disaster to people in Taiwan.

Spokesman Ren Guoqiang urged the U.S. to immediately stop selling arms to China's Taiwan region to avoid further damage to the peace and stability across the Taiwan Straits and the military ties between China and the United States.

The Chinese People's Liberation Army will take all necessary measures to firmly protect China's sovereignty and territorial integrity and firmly safeguard peace and stability across the Taiwan Straits, he said.

The United States' newly approved plan comes days after the State Department approved the potential sale of three other weapons systems to Taiwan, including sensors, missiles and artillery that could have a total value of $1.8 billion.

China's Foreign Ministry spokesperson Zhao Lijian said Monday that China has decided to impose sanctions on relevant U.S. enterprises involved in the latest arms sales to Taiwan as well as individuals and entities playing a "vile role" in the process as "necessary steps" to protect its national interests.