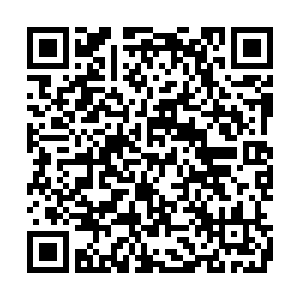 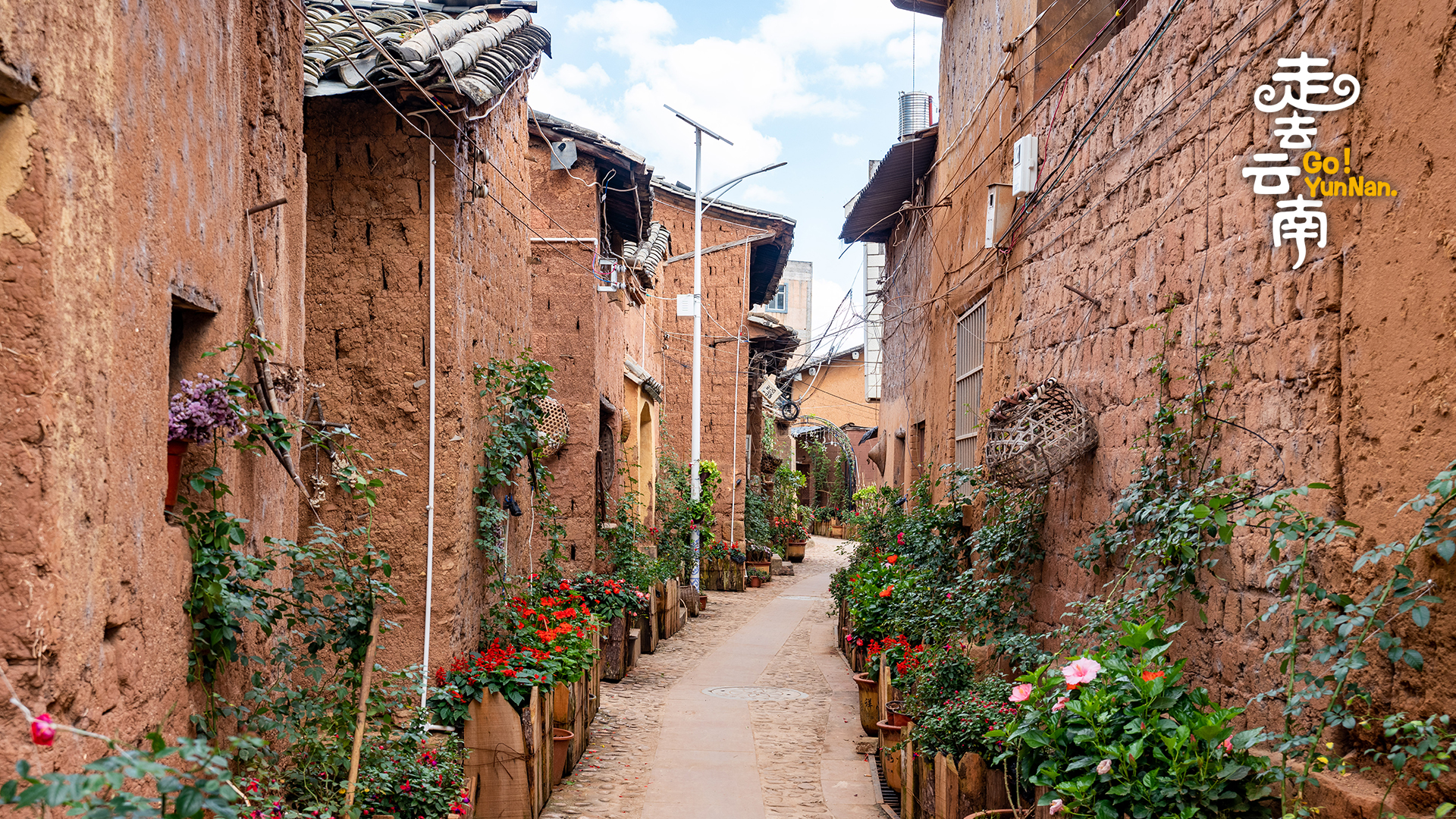 In an ancient village located in southwest China's Yunnan Province live the descendants of Mongol people who migrated from the north. About 700 years ago, troops of Mongols left the vast prairie and some of them settled in Xingmeng Township of Yunnan's Tonghai County. Through generations of cultural integration, Mongol cultural legacies, such as dragon dance, whip dance and the Nadam Fair, have been preserved and transformed into unique folk customs of Khatso. Join CGTN for a bonfire dance and find out more about this village at Baihua Alley, a pathway decorated with beautiful flowers.