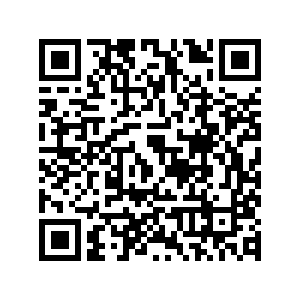 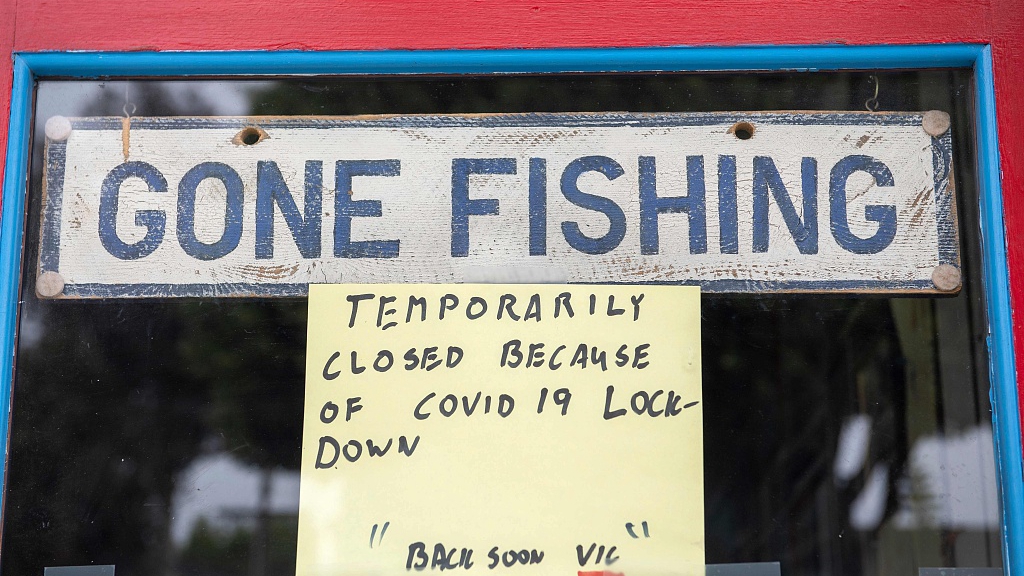 The United States' gross domestic product (GDP) rose at a record 33.1-percent annualized pace in the third quarter of this year, the U.S. Bureau of Economic Analysis reported on Thursday.

It is the fastest growth since the government started keeping records in 1947 and is expected, as economists polled by Reuters projected growth at 31 percent.

Meanwhile, compared to the same period last year, the economy in Q3 contracted by 2.9 percent after falling by 9 percent year on year in the second quarter, according to the data.

The record recovery in Q3 following the country's historic shrinkage rate of 31.4 percent in the second quarter is benefiting from "continued efforts to reopen businesses and resume activities that were postponed or restricted due to COVID-19," the U.S. Commerce Department said in the release. 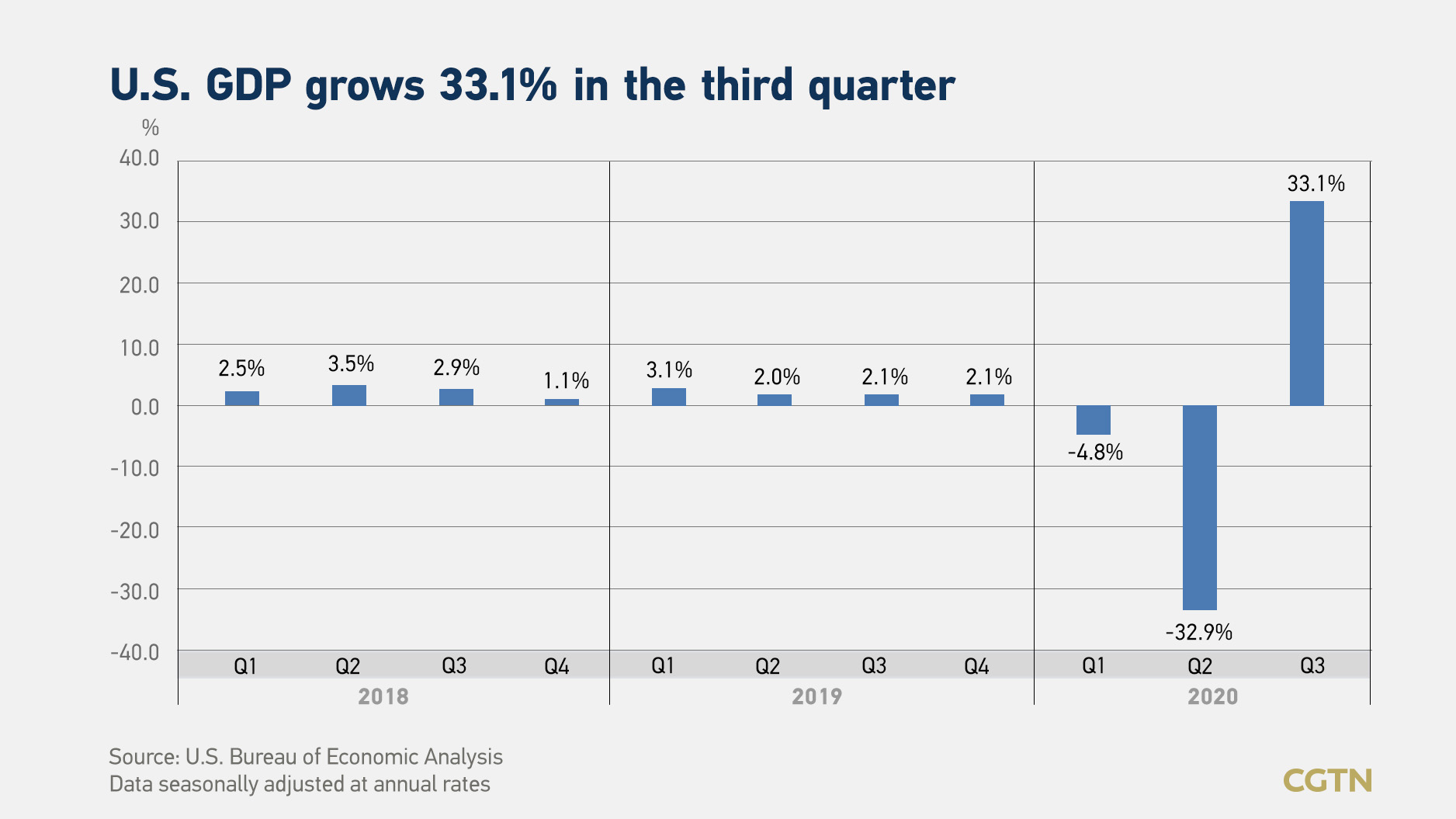 However, it reminded that the pandemic's full economic effects could not be quantified in the GDP estimate for Q3 "because the impacts are generally embedded in source data and cannot be separately identified".

Disposable personal income in Q3 decreased $636.7 billion, or 13.2 percent, in contrast to an increase of $1.60 trillion in the second quarter.

More than $3 trillion worth of pandemic relief poured out by the U.S. government fueled consumer spending, resulting in economic growth.

But government funding has been depleted with no deal in sight for another round of relief. New COVID-19 cases are spiraling across the country, forcing restrictions on businesses like restaurants and bars.

The GDP report - one of the last major economic scorecards before next week's presidential election - will do little to mitigate the human tragedy inflicted by the coronavirus pandemic, with more than 222,000 dead.

A separate report from the Labor Department on Thursday showed 751,000 people filed for state unemployment benefits in the week ending October 24, compared to 791,000 in the previous period. Though claims have dropped from a record 6.867 million in March, they remain above their 665,000 peak seen during the 2007-09 Great Recession.