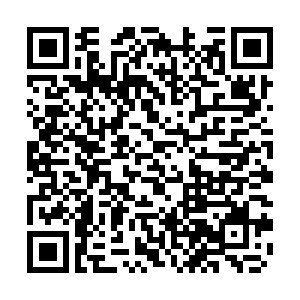 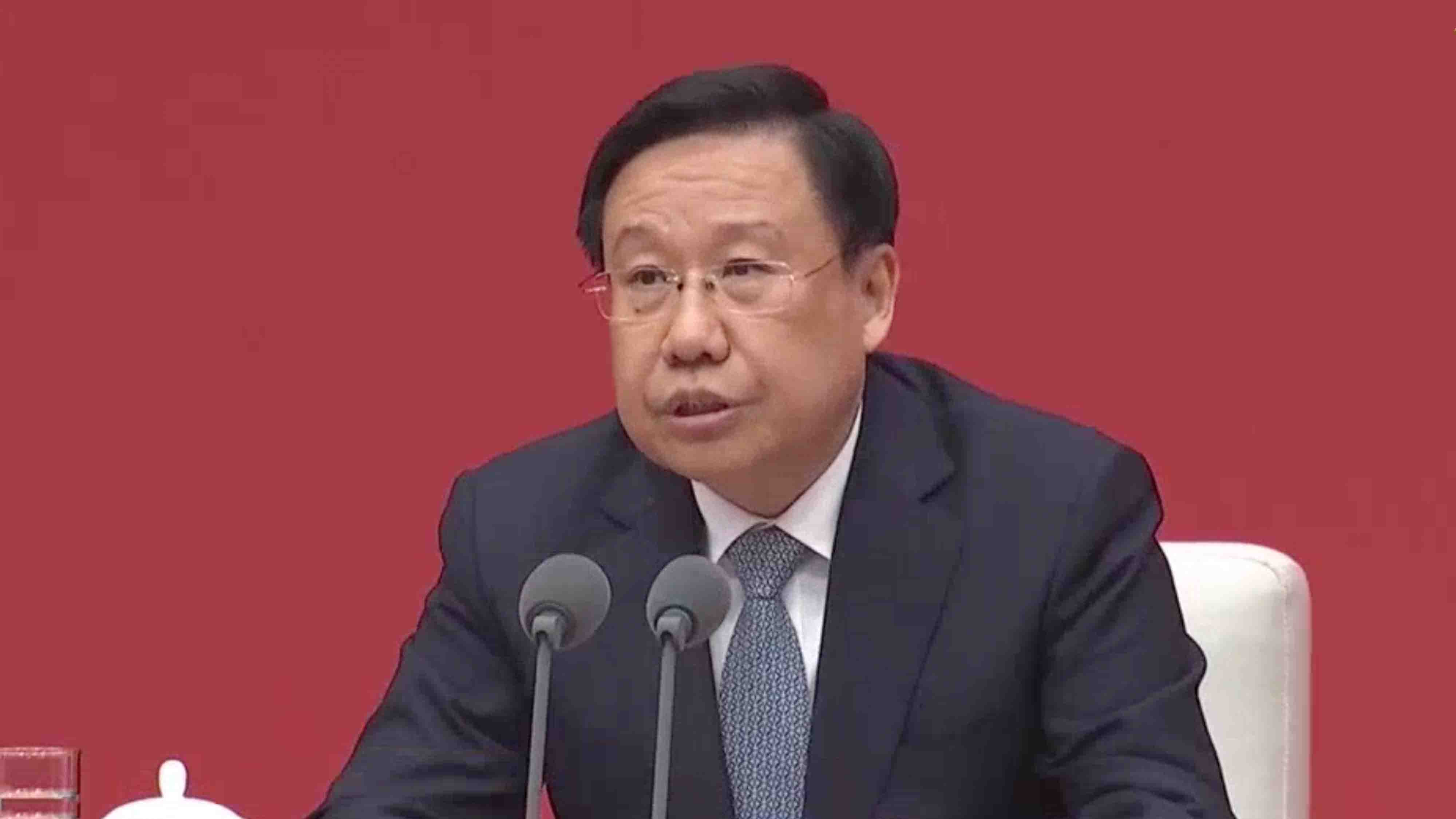 China on Friday listed the 14th Five-Year Plan (FYP) (2021-2025) for National Economic and Social Development and the Long-Range Objectives Through the Year 2035 as the two most significant outcomes of the fifth plenary session of the 19th Central Committee of the Communist Party of China, said Wang Xiaohui, Executive Deputy Director of the Publicity Department of the Central Committee of the CPC, in a press conference to introduce the guiding principles of the fifth plenary session and the communique.

According to Wang, this is the first time China raises a set of long-term objectives for the country to achieve socialist modernization by 2035.

Essential requirements include strengthening China's economic, technological, and composite capacity, development in new industrialization, and the modernization of China's system and capacity for governance.

The communique calls for more efforts to boost the well-rounded development of society, including social etiquette and civility, and the advancement of eco-friendly ways of work and life.

Wang also spoke highly of the decisive achievements made in securing a victory in building a moderately prosperous society in all respects.

According to him, China has successfully deepened supply-side structural reform, enhanced macro-economic regulation, expanded domestic demand as the strategic foundation, and economic growth was better than expected, and people's livelihood and social stability improved consistently.

Wang underscored the importance of upholding the overall leadership of the CPC when speaking of the implementation of the 14th FYP, while calling for a strong synergy to promote a well-rounded development.