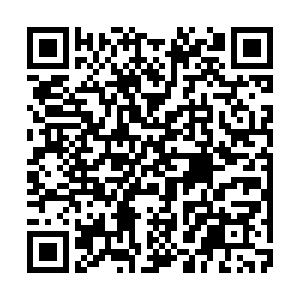 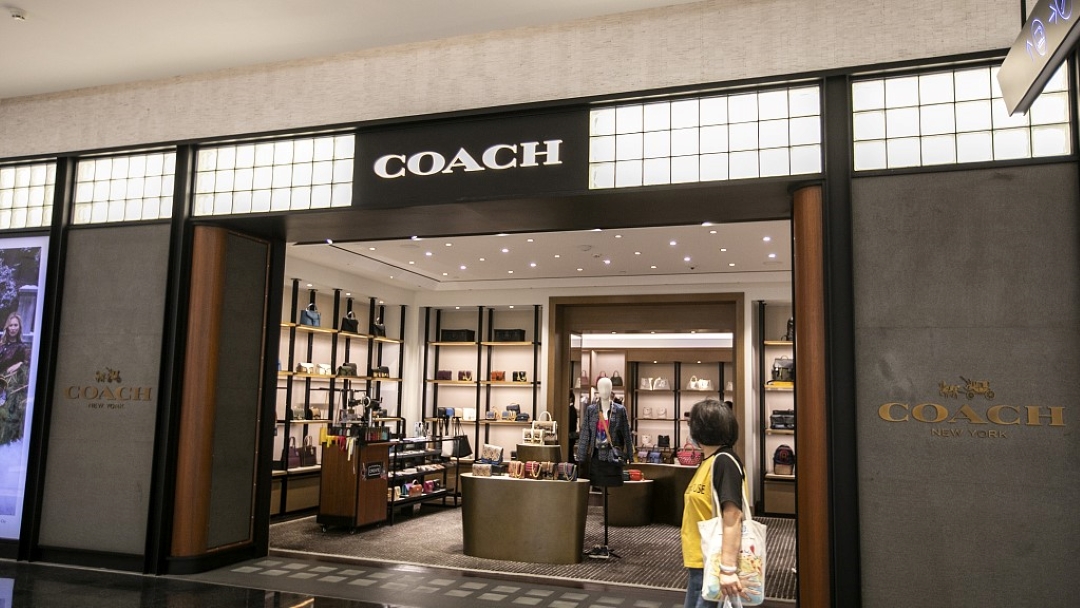 Coach owner Tapestry Inc beat quarterly results estimates on Thursday and forecast growth for the year as demand for luxury handbags and apparel rebounds in China from pandemic lows.

Lockdowns in some of the world's biggest fashion capitals and a plunge in tourism brought on by the COVID-19 crisis hammered luxury goods makers earlier this year, but demand in China and some other parts of Asia has largely bounced back with the easing of restrictions.

The strong demand has come from the country's wealthy, who usually make the bulk of their purchases while traveling abroad, but have now been led to shop more in local stores and online.

Duty-free shops in China, which allow all travelers, not just international ones to buy, have seen a surge in sales.

The Chinese market makes up a large share of the global luxury goods market. According to McKinsey's China Luxury Report 2019, Chinese consumers at home and abroad spent 770 billion yuan ($115 billion) on luxury items in 2018 – almost a third of the global spend.

Tapestry's net sales fell by 13.7 percent to $1.17 billion in the quarter ended September 26, but beat analysts' average estimate of $1.07 billion, according to IBES data from Refinitiv.

The company's net income rose to $231.7 million from $20 million a year earlier, when Tapestry took on more than $70 million in impairment charges.

Tapestry also recorded more than $90 million in tax benefits in the reported quarter.